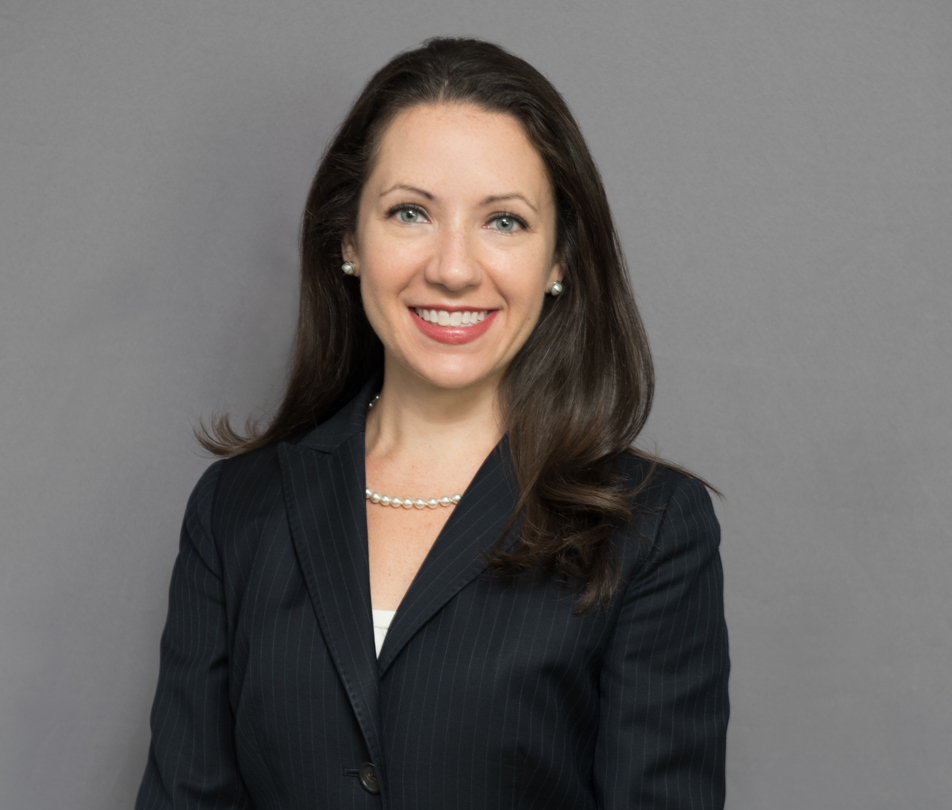 Only a few members of the Senate Judiciary Committee attended the confirmation hearing for a 36-year-old federal appeals court nominee on Wednesday after Democrats boycotted the session.

One of the senators, Sen. John Kennedy, R-La., raised questions about the experience of the nominee, Allison Rushing, who is nominated to the 4th U.S. Circuit Court of Appeals at Richmond, Virginia. The New York Times, the National Law Journal and Courthouse News Service have coverage.

Kennedy said Rushing works with lawyers at Williams & Connolly who have had more experience. “They’ve had disappointments, had to pick themselves back up on their feet and keep going,” he said. “I think to be a really good federal judge, you’ve got to have some life experience.”

Democrats boycotted the Wednesday hearings, held for Rushing and five other judicial nominees, while the Senate was in recess. Only four Republicans attended the hearings, and three of them made only brief appearances, according to the Times. Kennedy and Sen. Orrin Hatch of Utah were the only senators to question Rushing at her hearing, according to the National Law Journal and Courthouse News Service.

Senate Judiciary Committee Chairman Charles Grassley, R-Iowa, was not there. Kennedy filled in as committee chair.

Democrats said the hearing should not have been held while the Senate is in recess. But Grassley has said he already had delayed the hearing at the request of Sen. Dianne Feinstein, D-Calif., and he would not agree to a last-minute change, according to the Associated Press.

Democrats had agreed to a deal last week for quick confirmation of 15 other judicial nominees in exchange for a recess that would allow for campaigning. Democrats were incensed when Republicans went forward with the confirmation hearing on Wednesday, according to the Times. But some liberal activists said Democrats should have negotiated to delay the Wednesday hearing as part of last week’s deal.

She graduated from Duke University School of Law in 2007, joined Williams & Connolly in 2009, left for a year to clerk for Thomas, and became a law firm partner in January 2017. While in law school, she clerked for a conservative Christian organization now known as the Alliance Defending Freedom.

Kennedy questioned Rushing about her experience during the hearing. The National Law Journal and Courthouse News Service highlighted this exchange:

“I can see your resumé. You’re a rock star,” Kennedy said. “But I think to be a really good federal judge you’ve got to have some life experience. Tell me, Williams & Connolly is a great law firm, a lot of great lawyers there. Tell me why you’re more qualified to be on the 4th Circuit than some of the Williams & Connolly [lawyers] that have been there for 20 years, 25, 30 years in the trenches?”

Rushing replied that she has practiced before several federal appeals court and has filed about 47 briefs with the U.S. Supreme Court. “The judges on the courts of appeals get a wide variety of cases, and I have that experience,” she said. “In criminal law, prisoner petitions, products liability, intellectual property, commercial disputes, constitutional issues, a vast array of federal statutes, I’ve litigated all of those cases on appeal, and I will be ready when those cases come before me if I am so fortunate as to be confirmed.”

Rushing received a qualified rating from a substantial majority of the ABA Standing Committee on the Federal Judiciary. A minority of the committee rated her well qualified.

Rushing’s financial disclosure form says she made more than $650,000 as a partner at Williams & Connolly last year, the National Law Journal previously reported.

Updated at 1:11 p.m. to correct a reference to the Senate being in recess.