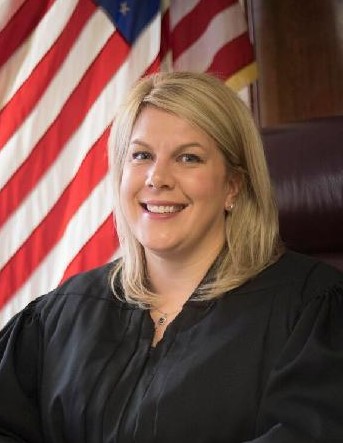 A Michigan judge who blasted a 72-year-old cancer patient for failing to maintain his lawn is getting attention for her Zoom hearing comments.

Judge Alexis Krot of Hamtramck, Michigan, told defendant Burhan Chowdhury on Monday that she would send him to jail if she could. Instead, she imposed a $100 fine.

Krot was unmoved when Chowdhury and his son, Shibbir Chowdhury, said the elder Chowdhury was too weak to do the work because he had cancer.

“Do you see that photo?” she asked. “That is shameful. Shameful! The neighbors should not have to look at that. You should be ashamed of yourself.”

Shibbir Chowdhury told the Washington Post that the property has been cleaned up, and he will pay the fine for his father.

Shibbir Chowdhury said his father was diagnosed with cancer in his lymph nodes in 2019, and he also has a heart issue and high blood pressure. He said his mother also has health issues after falling down the stairs and hurting her back.

Shibbir Chowdhury told the Washington Post that the weeds grew out of control when he was in Bangladesh for three months last year.

Judge Alexis G Krot loses her mind over cancer patient not being able to clear out brush around his house. pic.twitter.com/vUWu9zHwnx