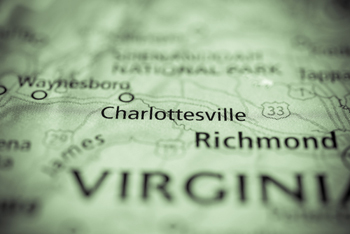 Two sisters who claim they were injured in their vehicle when a car plowed into a group of counterprotesters during Saturday’s violence at a rally in Charlottesville, Virginia have filed a $3 million lawsuit.

The sisters say that they were driving home and stopped at a crosswalk for pedestrians when Fields’ car rammed into theirs. Then some pedestrians were thrown on their vehicle, Reuters reports, and the sisters had nowhere to move. According to the Washington Post, the lawsuit alleges that Fields intentionally caused the crash “in an attempt to kill and maim as many individuals as possible.”

Fields, 20, of Maumee, Ohio, was charged Sunday with second-degree murder in the death of 32-year-old Heather Heyer. He is being held without bail.

Timothy Litzenburg, the sisters’ lawyer, told the Daily Progress that his firm intends to add people as organizers as they are identified by social media.

“It leaves us room in the lawsuit as we learn more about who was there,” he said.