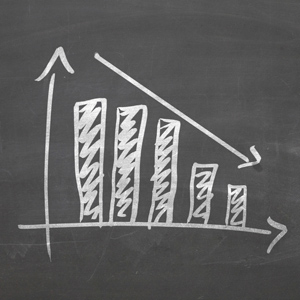 A shortage of associates in California’s Bay Area is leading some law firms to turn down work and others to strain available lawyers with the workload, according to a report by the Recorder.

Some firms continue to take on work because they want to preserve client relationships Some, however, think they have no choice other than to turn down opportunities, according to the article.

Suzanne Kane, a partner at the legal recruiting firm Macrae told the Recorder that the situation is “an absolute crisis.”

“There is an associate war all over, but nowhere like here,” Kane said.

The publication spoke with recruiters who said staffing shortages are creating a gap between the top transactional law firms in the Bay Area and middle market firms.

“There just aren’t enough bodies, and the bodies that exist are able to go to Am Law 10 firms,” said Kate Reder Sheikh, a managing director at legal recruiting firm Major, Lindsey & Africa.

Some firms are offering six-figure signing bonuses for midlevel and senior-level associates, the article reports. Some are offering more flexibility. And some are bringing in lawyers from other markets, including Montreal; Vancouver, British Columbia, in Canada; and overseas locations.

“I’ve placed more Canadians and Australians at Bay Area firms this year than the rest of my career,” Reder Sheikh told the Recorder.