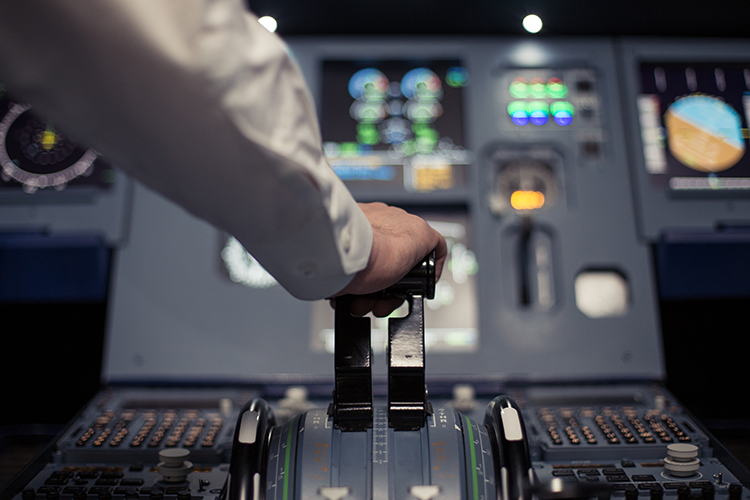 Associates are confronting a new reality as law firms slow hiring in response to higher costs, rate pressures and a decline in demand, especially in mergers and acquisitions.

Law.com and Bloomberg Law have stories about the hiring slowdown.

“Firms that aggressively doubled down on corporate these past 18 months are pulling back the throttle, some much more than others,” said Dan Binstock, a partner at Washington, D.C., search firm Garrison & Sisson, in an interview with Law.com.

“The demand for associates no longer exceeds supply,” said Summer Eberhard, a recruiter at Major Lindsey & Africa, in an interview with Bloomberg Law. “So it only makes sense that firms are not as eager to hire remote attorneys, and offers are not going to have to be as aggressive.”

Some law firms are cutting head count through attrition and close adherence to performance review standards, according to the Law.com story. Lateral hiring is also on the wane.

But law firms are putting a positive spin on reported personnel action. Cooley told Law.com there is no “official hiring freeze” at the firm after the publication’s tipsters said new associates aren’t being hired. And Reed Smith told Law.com it routinely makes personnel decisions after sources told the publication that the firm is letting go of some senior lawyers without significant books of business.

“We continually evaluate all aspects of our business in order to best support our clients and ensure the continued strength of the firm,” a Reed Smith spokesperson said. The firm’s current headcount is within 1% of last year’s number at this time, the spokesperson said.

The stories cite some statistics to explain law firms’ financial situation. Law firm expenses increased 14.7% in the first half of 2022, largely because of increases in lawyer compensation, according to Citi Private Bank’s Law Firm Group. The expense growth for larger law firms was 17.5%. During that same time, demand for legal services dropped by 0.6% across the board and by 2.1% among global law firms. Productivity dropped 5.1%.

The changes have had other impacts, according to Bloomberg Law. Associates who jumped from firm to firm during the boom times are finding it more difficult to move again. And associates who have spent their initial years working remotely at a law firm are finding their training lags behind those who showed up in the office part-time.