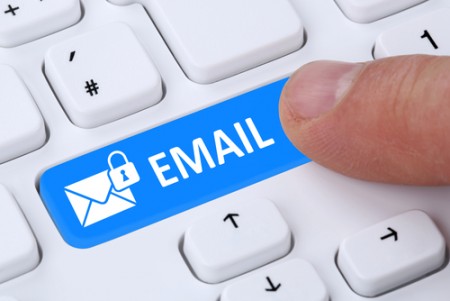 Reports of law firm data breaches have led some in-house lawyers to use encrypted emails to communicate with their law firms on matters such as mergers and high-stakes litigation.

Eleanor Lacey, general counsel for network security company Sophos, is among those using encryption, the Am Law Daily (sub. req.) reports. She says she uses her company’s encryption products for every sensitive document she emails to outside law firms.

“For documents, I’m asked, ‘Do you want to set a password?’ and so I do encrypt,” Lacey told the Am Law Daily. “I’ll give the law firms the password in another way, obviously not in that email.”

The Am Law Daily spoke with a legal operations professional at a large company who said her employer uses secure email “tunnels” to communicate with outside counsel on important matters. Information technology professionals set up the system, and it’s “invisible” to the user once it is set up, the source said.

But not everyone is on board. The Am Law Daily spoke with several in-house counsel at big companies who said encryption isn’t being used, either because it’s not a priority or too difficult to implement.