Some schools flagged by ABA this year have not raised admissions standards, latest data indicates 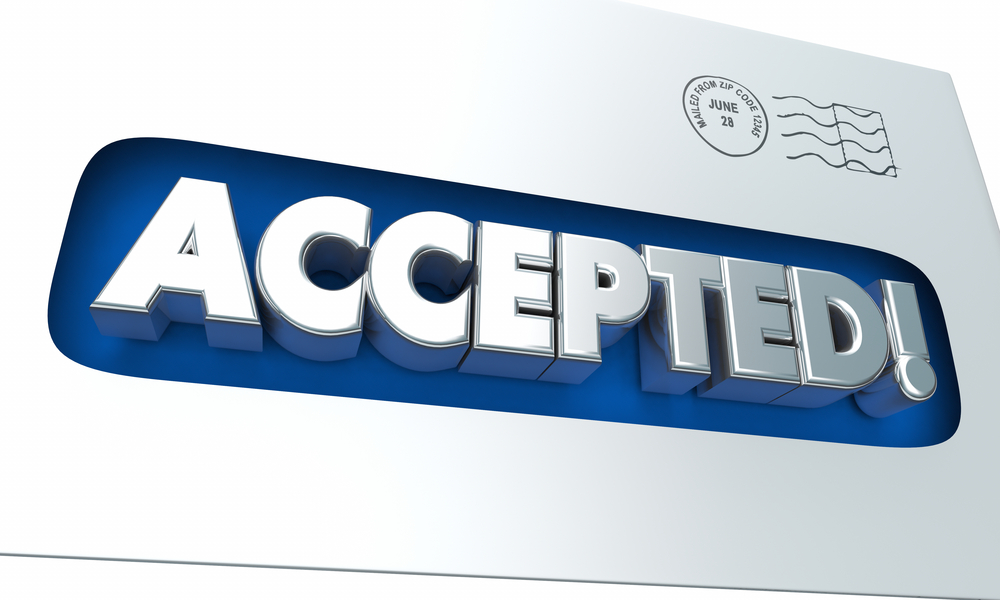 In the past year, the ABA publicly notified various law schools that they are not in compliance with accreditation standards, and based on 509 reports for 2017, it appears that many of those schools have a ways to go to come into compliance, David Frakt writes at the Faculty Lounge.

“Texas Southern nevertheless enrolled a large class of 256 students, a significant increase from last year’s 227. Unfortunately, these students are virtually all at high risk of failure. The school grew its class by lowering its already dismal admission standards across the board,” Frakt wrote. “Last year they were at 147/145/142. What are they thinking? The school should be placed on probation.”

Western Michigan University Thomas M. Cooley Law School—which last week lost its federal court motion to keep the the ABA’s Section of Legal Education and Admissions to Bar from posting a letter (PDF) that the school was out of compliance with Standard 501(b)—now has a median LSAT score of 142, according to its 509 Report (PDF), compared to 141 in the 2016 document (PDF). The school’s 25th percentile LSAT score was 139 in 2017, and 138 in 2016.

The law school’s entering class had 458 members, which is the third-largest class in United States, following Georgetown School of Law (582) and Harvard Law School (560), Frakt wrote.

Frakt describes some of the law schools he writes about as having “predatory admission practices.” James D. Robb, Cooley’s associate dean of external affairs and general counsel, told the ABA Journal that in regards to his school, that statement is “false and defamatory.”

“The portion of the ABA standard to which Mr. Frakt alludes, Standard 501(b), says that schools should admit only applicants who ‘appear capable’ of successfully completing the course of study and passing the bar. Mr. Frakt neglects to point out that the ABA just found that WMU-Cooley has adopted, published, and adheres to sound admissions policies and practices consistent with Standard 501(a).”

Standard 501(a) states: “A law school shall maintain sound admission policies and practices consistent with the standards, its mission, and the objectives of its program of legal education.”

“WMU-Cooley’s validated, reliable, performance-based admission formula predicts a future grade point average for each candidate based on a balance of UGPA and LSAT in light of the past performance of thousands of prior WMU-Cooley students,” Robb told the ABA Journal.

In response, Frakt said: “Nothing that I could say about Thomas Cooley will lower their reputation further than their decision to enroll over 140 students with LSAT scores in the 130s in 2017. I’m not the one who determined that their admission practices violate accreditation standards, the ABA did. Thomas Cooley preys on the dreams of people who don’t realize how unlikely it is that they will be able to succeed in the legal profession.”

At Appalachian School of Law, which in May 2017 was found to be out of compliance with various Standards including 501(a) and 501(b), according to a letter (PDF) the Legal Education Section posted, the 25th percentile undergraduate GPA is 2.51, according to its 509 Report (PDF) which is “the lowest of any law school in the country,” Frakt wrote in the Faculty Lounge post.

Law school deans from Appalachian and Texas Southern did not respond to the ABA Journal’s request for comment.

Meanwhile Jerry Organ, who writes at TaxProf Blog, found that Appalachian has taken 16 transfer students from Charlotte School of Law. A for-profit institute that is part of the InfiLaw System, Charlotte closed in August after being placed on probation by the ABA, losing federal student loan money from the U.S. Department of Education and having its teach-out plan rejected by the ABA Legal Education Section’s council.

The ABA also posted a letter (PDF) regarding Florida Coastal School of Law’s compliance with various accreditation standards, including 501(a) and 501(b). Like Charlotte School of Law, Florida Coastal is an InfiLaw school, and it took four transfer students from CSL in 2017, according to its 509 report (PDF).

“In other words, there is no reason to believe the transfer market is ‘growing’ as a general matter. It has been fairly consistently in the 4.7 percent to 5.8 percent range for the last six years. In fact, there might be a reason to believe the general transfer market is declining, given that roughly 200 of the transfers this year, more than 10 percent of all transfers, are from Charlotte, Whittier and Indiana Tech,” Organ wrote. Like Charlotte School of Law, Indiana Tech Law School closed this summer; Whittier Law School did not admit a 1L class this fall.

Arizona State University took in 56 transfer students, and had no 1L transfers out, according to its 509 report (PDF). Forty-three percent (24) of those students came from Arizona Summit School of Law, Organ noted. Arizona Summit, another InfiLaw school, was placed on probation by the ABA in March. Reasons for the decision included noncompliance with Standard 501(b).