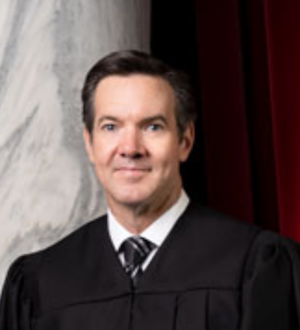 The West Virginia Supreme Court of Appeals has tentatively added a civility pledge to the state's lawyer oath.

The West Virginia MetroNews and the Associated Press have coverage.

Less than half of the states have updated their oath with civility language, according to the press release. Those states include South Carolina, California and Texas, the ABA Journal reported in September 2019.

The proposed new wording in West Virginia requires lawyers to affirm that they will conduct themselves “with integrity, dignity and civility and show respect toward judges, court staff, clients, fellow professionals and all other persons.”

West Virginia Supreme Court of Appeals Chief Justice Evan H. Jenkins signed an order releasing the oath for comment at a ceremony with his colleagues, according to the West Virginia MetroNews.

“You can look across the country and around the world” and see that “we need a very healthy dose of civility today,” Jenkins said.