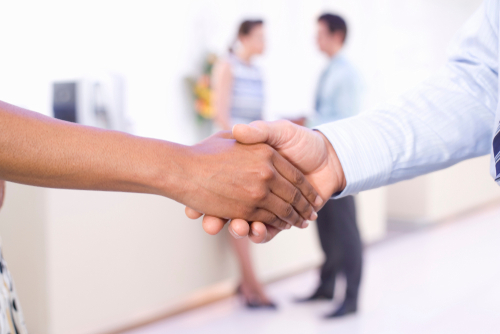 Lawyers in markets with less competition might be more likely to racially discriminate against clients seeking legal representation, a Yale researcher has concluded.

Yale University lecturer and postdoctoral associate Brian Libgober drew that conclusion from a series of studies in which he sent emails requesting representation to lawyers in private practice.

Lawyers in California were less likely to respond to emails from apparently black clients, while lawyers in Florida did not differ much in their response.

In two combined studies of California lawyers, Libgober found that clients with white-sounding names were receiving 50% more replies than clients with black-sounding names. There was no statistically significant difference in response rates in Florida.

In an article summarizing his findings written for the Lewis and Clark Law Review, Libgober suggests that the reason could involve competition for work. According to the Bureau of Economic Analysis, there are about 20% more lawyers per capita in Florida than in California. In addition, Florida lawyers earn less on average.

Those statistics suggest that competition among lawyers for clients is greater in Florida than in California, he says. “A hungry lawyer will serve just about anybody,” Libgober told the ABA Journal. “A lawyer flush with work may play favorites in selecting clients on matters on a lot of dimensions. For some, that may include race and gender.”

In the California study, Libgober used the names “Darnell Jackson” and “Latoya Jackson” to signal that a potential client was black, and he used the names “Brad McCarthy” and “Laurie McCarthy” to suggest that a potential client was white. The emails identified the sender as a medical sales representative and asked for representation in a DUI case.

Libgober sent the emails to two batches of 96 criminal defense lawyers who were certified in criminal law. When he combined findings from the two study batches, he found that clients with white-sounding names were receiving 50% more replies.

In a follow-up study that he conducted in Florida, emails were sent to 899 small-firm lawyers seeking representation in either a criminal case involving a misdemeanor driving offense, a divorce, or a personal-injury matter. The lawyers were identified as black or white, and male or female.

The senders of the email were identified as “Latasha Francois,” “Tasha Dorsey,” “Terrance Williams,” “Maurice Henry” (all deemed to be black-sounding names, at varying levels), “Anthony Holley,” “Sam Nash,” “Nicole Horton” and “Tabitha Morgan” (the white-sounding names, in varying degrees). 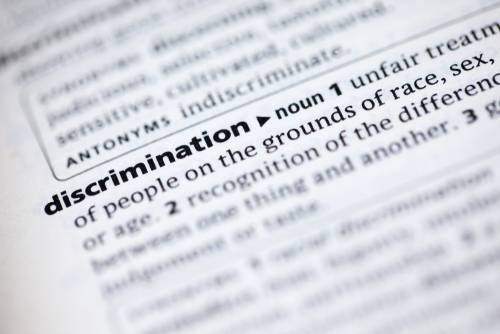 Libgober found no evidence in the Florida study that lawyers were responding to clients at different rates based on perceived race.

The only difference based on race related to the lawyers. Black lawyers responded more to every type of client than white lawyers.

In the cross-over study of 96 California criminal defense lawyers contacted in the first experiment, the response rate for black-named clients was 27.1%, while for white-named clients it was 56.2%.

Libgober told the Journal that more study is needed. One surprising study finding was that the state is a crucial factor in the experiments. “Why the state matters remains an open question,” he says.

Libgober favors the explanation that bias diminishes in competitive markets. Another explanation could be that lawyers in some states harbor more ill-feelings toward clients of other backgrounds. That idea deserves more study, Libgober says, but he doesn’t think that explains the difference between Florida and California.

“Interpersonal attitudes are pretty homogenous across geographic boundaries,” he says. “And the places where racial animosity is more common seem to discriminate less.”

Libgober’s study is Getting a Lawyer While Black: A Field Experiment.

ABAJournal.com: “How can we fight to reduce bias? 6th Circuit judge shares her thoughts (podcast)”

ABAJournal.com: “Race and gender bias is rampant in law, says new report that also offers tools to fight it”