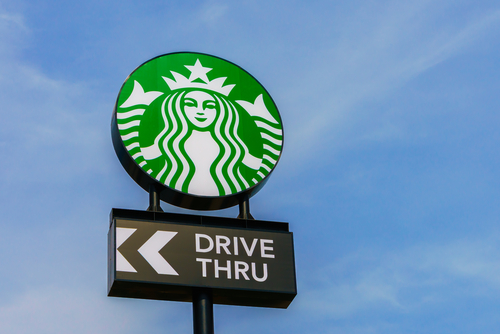 A Colorado woman has filed a lawsuit claiming that a hot tea spill at a Starbucks drive-thru in Denver severely burned her and killed her dog.

Deanna Salas-Solano asserts in the suit that the employee who served the tea did not secure the lid, did not use a hot-cup sleeve, and did not serve it “double-cupped,” report the Washington Post and the Denver Post.

Salas-Solano says she had to undergo skin grafts for the burns and her dog, after being taken to an emergency veterinarian, died from injuries caused by the hot tea. The incident occurred in September 2015.

According to the suit, the tea was so hot that the temperature of the cup began to burn Salas-Solano’s hands, and hot tea began to spill out of the cup through the unsecured lid. The tea melted Salas-Solano’s clothing, causing her to scream, writhe and moan. At that point, Salas-Solano’s dog, Alexander, jumped onto her lap, and the tea also spilled on him.

The suit, transferred from state to federal court on Wednesday, includes photos of the burns suffered by Salas-Solano and Alexander. She has suffered permanent scarring, physical impairment, loss of feeling and emotional distress from the incident, according to the suit.

Starbucks released this statement: “We are sympathetic to Ms. Salas-Solano and the injuries she sustained and our hearts go out to her on the loss of her dog. However, we have video evidence that clearly contradicts the claims made by the plaintiff and believe they are without merit. We don’t have any reason to believe our partner (employee) was at fault.”