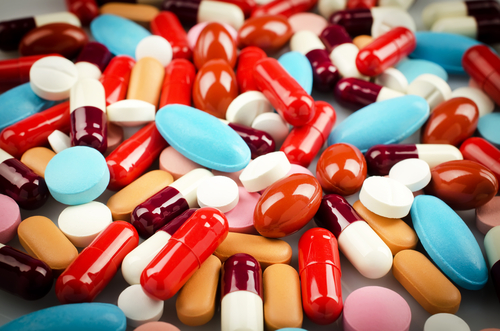 A unanimous decision by the U.S. Supreme Court on Monday allows makers of copycat versions of biologic drugs to sell the medications more quickly.

The high court said makers of the drugs, known as “biosimilars,” don’t have to wait six months after approval by the Food and Drug Administration to begin selling the drugs, report Reuters, the Hill, The Associated Press and FiercePharma.

Keeping a copycat drug off the market for an additional six months after a 12-year period of exclusivity for the original manufacturer can cost the copycat drug maker millions of dollars in sales, Reuters says.

Biologic drugs are isolated from living organisms, and they can’t be exactly copied for generics.

At issue in the case was whether makers of biosimilar drugs could give a required 180-day marketing notice before FDA approval, which would allow the drug maker to bring the copycat drug to market more quickly.

In his opinion (PDF) for the court, Justice Clarence Thomas said the plain language of the law allowed for the earlier notice.

The case is a win for Novartis AG’s Sandoz unit, maker of a drug that copies an Amgen biologic called Neupogen that boosts white blood cell counts in cancer patients.

The case is Sandoz v. Amgen.