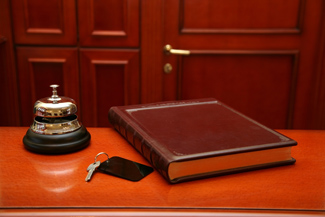 The majority addressed two questions. First, the majority found that statutes authorizing warrantless searches may be challenged on their face—rather than as applied—under the Fourth Amendment. The city of Los Angeles had argued that facial challenges to such statutes must fail because the searches will never be unconstitutional in all applications.

Second, the majority found the law violates the Fourth Amendment because it doesn’t give hotel operators the opportunity for precompliance review before they are penalized. “We hold only that a hotel owner must be afforded an opportunity to have a neutral decision-maker review an officer’s demand to search the registry before he or she faces penalties for failing to comply,” Sotomayor wrote.

The opportunity for review could be provided in several ways in which the burdens would not be too onerous, Sotomayor said. Her opinion pointed to one possibility: administrative subpoenas that could be challenged by a motion to quash.