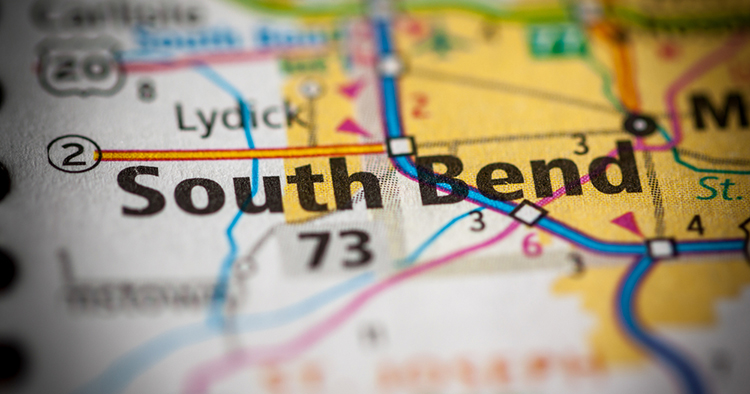 A suspended lawyer from South Bend, Indiana, is not responding to two lawsuits filed against him by investment clients who want their money returned.

Lawyer Sven Eric Marshall isn’t responding to phone messages and doesn’t answer the door at two homes owned by his wife, the South Bend Tribune reports. Lawsuit summonses and subpoenas sent to his now-empty office have been returned to sender, and his former law office landlord has sued for back rent.

Marshall is “nowhere to be found,” said lawyer Michael Anderson, who is representing plaintiffs in one of two lawsuits filed by investors.

The two suits claim Marshall took hundreds of thousands of dollars from the plaintiffs while running a Ponzi scheme, according to the South Bend Tribune. Marshall was an elder law attorney who was also a certified public accountant and owner of Trust & Investment Advisory Services of Indiana.

Anderson represents Stanley and Mary Jane Klaybor. They hired Marshall in 2001 to handle the estate of Stanley Klaybor’s mother and gave Marshall $80,000 to invest from the sale of the woman’s home. Marshall had filed tax returns for the Klaybors and provided them with updates on their money. Marshall said their investment was worth more than $250,000 in December, but they were unable to withdraw the money, according to their suit.

The other suit was filed by five people who said they were receiving updates on nearly $500,000 they had invested with Marshall over the years—until January of this year.

The Indiana Supreme Court indefinitely suspended Marshall in October for failing to cooperate in the disciplinary process in regard to a grievance that has not been made public.