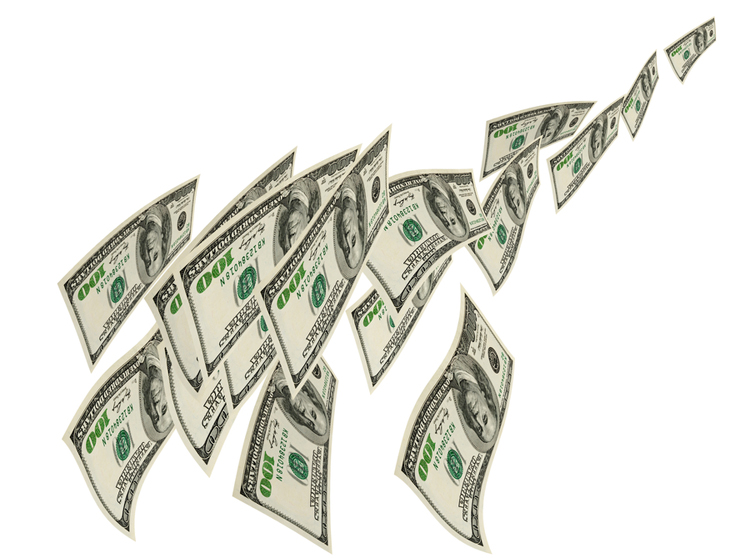 The wife of a Texas lawyer and the family’s limited partnership have settled a lawsuit targeting a woman said to have seduced the lawyer and induced him to transfer more than $2 million in assets to her.

Sheila Umphrey and the Umphrey Family Limited Partnership filed a notice with a Harris County, Texas, court on Tuesday that they are dismissing the suit after reaching a settlement, report Texas Lawyer and the SE Texas Record. The suit had sought $2 million in damages.

Umphrey’s husband is Beaumont plaintiffs lawyer Walter Umphrey, who is known for helping negotiate a $17.3 billion tobacco settlement for the State of Texas, according to Texas Lawyer. The website of Umphrey’s firm says he has been inactive since 2016.

The amended suit had claimed that Jolyne Thompson initiated an affair with Umphrey in 2008. The lawyer gave Thompson $24,000 to participate in a World Series of Poker event in Las Vegas that same year, the suit says. As a result, Thompson “quickly became accustomed to events such as this along with extravagant gifts,” the suit alleged.

In 2012, Umphrey began experiencing early onset Alzheimer’s disease, the suit says. That same year, he transferred $175,000 to Thompson in one transaction, and $1.5 million in another, the suit alleged. She used the money to buy property in Houston. Umphrey also paid taxes for the property for 2012 through 2014, according to the suit.

The suit also named as a defendant Houston lawyer Harold “Hap” May, who was accused of creating the trust used to buy the Houston property.

Sheila Umphrey had not agreed to the money transfers, the suit said.