Those with good LSAT scores may be choosing to forgo law school, data indicates 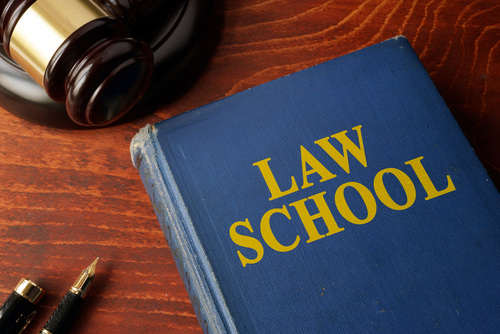 Updated: Law schools have been seeing fewer applicants with LSAT scores of at least 160, while there has been an increase in students with scores between 120 and 149, reports Paul Caron, editor of TaxProf Blog.

Between the 2010-11 and 2016-17 academic years, the percentage of law school applicants with LSAT scores ranging from 160 to 180 dropped from 29 percent to 26 percent, Caron reported July 10. For that same time period, the percentage of applicants with LSAT scores in the 120 to 149 range increased from 31 percent to 37 percent. The numbers were adjusted following an original June post in light of corrected data from the Law School Admissions Council. Caron also reports that the number of law school applications have dropped from 89,884 in 2010 to 55,751 in 2016.

“The story could be that better credentialed college graduates are turning away from going to law school, because they feel they have other opportunities that they feel are more attractive,” Caron told the ABA Journal in June. “For several years, legal education has taken a pounding. It’s not providing the kinds of opportunities it provided to students in the past.”

Another factor may be that more LSATs have been administered over the last two years after five straight years of declines, data from the Law School Admission Council showed.

“It’s kind of like the children’s nursery rhyme “London Bridge is Falling Down,” Caron says. “There aren’t enough applicants to go around. I can’t imagine that the elite law schools haven’t seen some deterioration in their applicant pools too.”

The University of Chicago Law School’s 509 report (PDF) showed its 25th percentile score last year was 166, also down one point from 2011.

LSAT scores are converted to a scale between 120 and 180, and are considered a good indicator of a student’s chance at successfully completing law school. Though there is no set failing grade, until seven years ago, no law school had an entering class with median LSAT scores below 145.