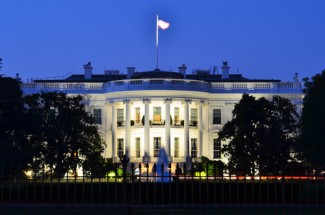 Trump said in an announcement that McGahn has a “brilliant legal mind, excellent character and a deep understanding of constitutional law,” report the National Law Journal (sub. req.), the Washington Post, Reuters and Bloomberg News.

The Washington Post describes McGahn as a libertarian election lawyer. McGahn had backed looser restrictions on campaign spending when he chaired the Federal Election Commission. He also changed FEC procedures, spurring critics to charge he had given too much power to commissioners while limiting the power of career staff, according to the Bloomberg story. McGahn was also a previous general counsel to the National Republican Congressional Committee.

McGahn said in a statement that Trump is “a bold leader committed to draining the swamp in Washington and restoring economic prosperity and security. I look forward to serving the American public in this role.”