Trump outpaces past 5 presidents in confirmation of appellate judges 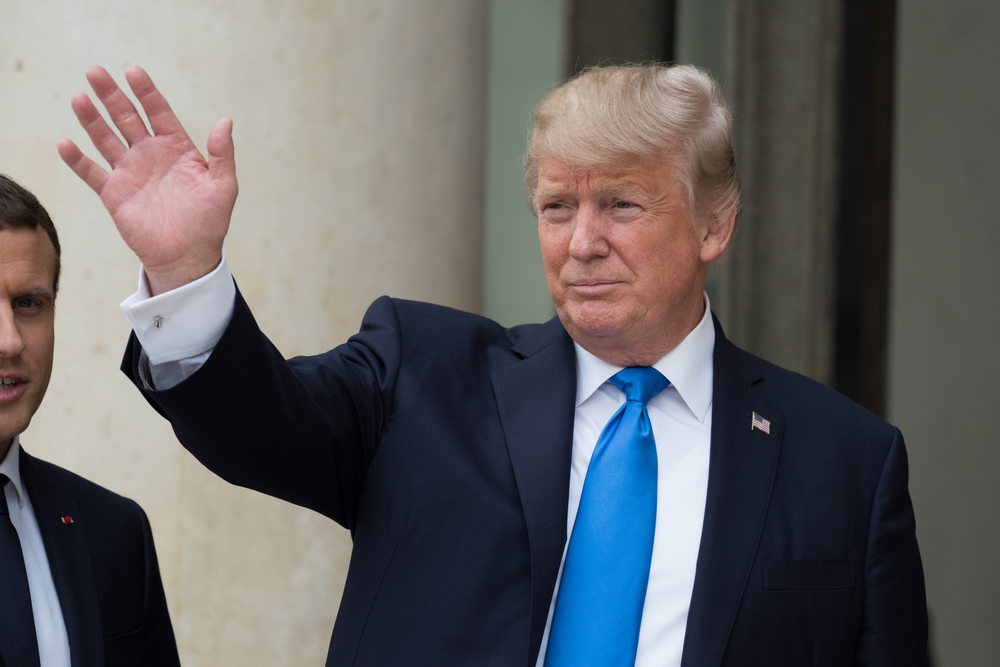 The Lambda numbers did not include nominees to the U.S. Court of Appeals for the Federal Circuit because of its limited jurisdiction. The Alliance for Justice lists the confirmed nominees here.

At least a quarter of the judges on five of the nation’s appeals courts were nominated by Trump, according to Lambda Legal. The most are on the St. Louis-based 8th U.S. Circuit Court of Appeals, which is made up of 33 percent Trump-nominated judges.

BuzzFeed News has additional statistics. The publication reports that, out of the 30 confirmed federal appellate judges:

• Twenty-four have been members of the conservative Federalist Society.

• Four volunteered or did campaign work for Republican candidates in the 2016 presidential election.

• Most are men and most are white.

• Many graduated from elite law schools and clerked for Supreme Court justices.