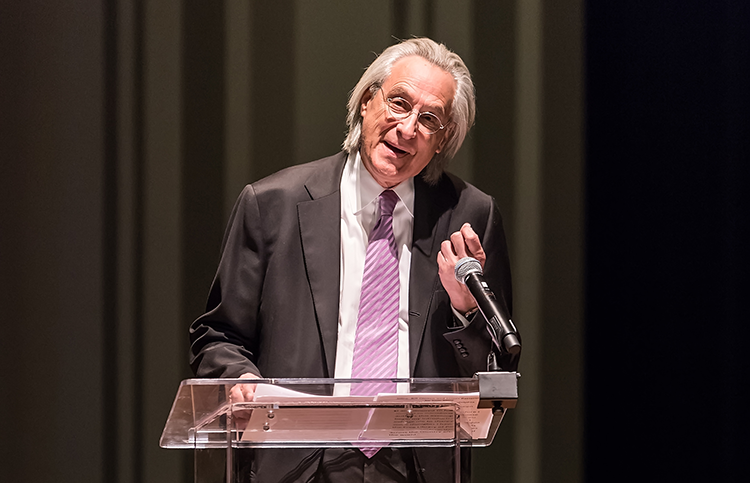 Following a $50 million gift to Drexel University’s law school in 2014, Philadelphia trial lawyer Thomas R. Kline has committed to give the same amount to his alma mater, Duquesne University School of Law.

His gift to Duquesne was announced Wednesday. It comes with naming rights, as did his gift to Drexel.

The state has nine law schools, according to the Pennsylvania Bar Association website.

“It will mean that roughly three of 10 graduates of Pa. law schools will be at a Kline School of Law, one on one side of the state and one at the other,” Kline told the Philadelphia Inquirer.

A partner with Kline & Specter, the personal-injury lawyer grew up in the state’s coal mining region, and graduated from law school in 1978. According to the law firm’s website, Kline’s recent victories include an $8 billion jury verdict from Johnson & Johnson, and an $80 million verdict stemming from a vaginal mesh case.