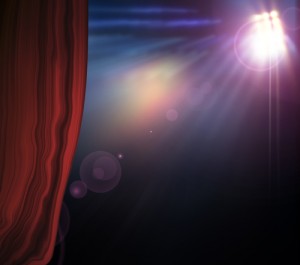 A $2,500 sanction was imposed on a New York plaintiffs lawyer because he “insidiously sought to inject” the issue of punitive damages into his closing argument even though they were not at issue in the case, but an appeals court has determined he will not have to pay the sanction.

The New York-based 2nd U.S. Circuit Court of Appeals said in a summary order (PDF) that remarks by the lawyer, Gary Douglas, “are not self-evidently improper,” the Am Law Litigation Daily (sub. req.) reports. Douglas is a lawyer with the plaintiffs firm Douglas & London.

Douglas’ client had suffered bone disease in her jaw after taking Fosamax, and damages were limited to compensatories, U.S. District Judge John Keenan had written in his October 2010 opinion (PDF) imposing the sanction. Yet Douglas had argued: “That’s what our case is about, selling drugs to women that don’t need it. Sell more pills.”

Keenan cited a “verbal tirade” in which Douglas argued:

“”Fosamax, Fosamax every day. Take one every day and keep your brittle bones away. I can just hear the theme song right now … and what’s the motivation? Sell more pills.”

The argument about “selling more pills” had no relationship to compensatory damages, Keenan said. “To put it kindly,” Keenan wrote, “Mr. Douglas’ style of advocacy was aggressive and boisterous. As Merck has suggested, it was vaudeville.”

Keenan said Douglas had delivered his closing “in an agitated tone, scuttling about the well of the courtroom, oddly gesturing, singing, and laughing.”

Douglas had won an $8 million verdict for the Fosamax client at trial, but it was later reduced to $1.5 million, the Am Law Litigation Daily says. The case settled in 2012.