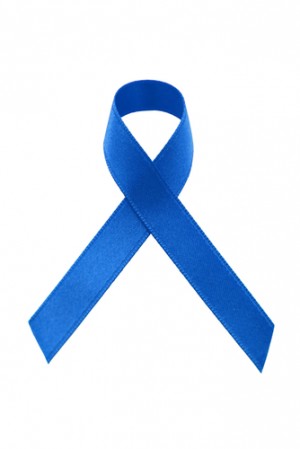 For many who suffer from chronic fatigue syndrome, stigma is the worst aspect of the illness.

People suffering from the syndrome, also known as myalgic encephalomyelitis, have been treated as malingerers and met with disbelief, according to Northwestern University law professor Steven Lubet. Many have been referred to psychiatrists.

But the debilitating effects of the illness are real, Lubet writes in cross posts at Legal Ethics Forum and the Faculty Lounge. Lubet has been coping with the syndrome since late 2006.

“I am often essentially immobile, with other debilitating symptoms as well,” Lubet writes. “On days when no one sees or hears from me, it is most likely because I am housebound or bedbound. Sometimes it is impossible to manage the keyboard.”

Lubet says he has had fewer negative reactions to his condition than other sufferers, and that he has also benefited from excellent medical care. “If anything, I have been relatively lucky,” he writes. “I cannot travel, exercise, attend evening events, walk more than a hundred yards, or concentrate for long periods of time—but I have otherwise been able to lead a productive and relatively normal, if limited, life. ME/CFS sufferers with less support and fewer resources have found themselves unemployed, impoverished, and abandoned.”

Lubet says he “outed” himself to broaden public understanding. He links to additional information, including this 2010 Elle article about Unbroken author Laura Hillenbrand’s experience with the illness. Her first-person account in the New Yorker is here (PDF).