Law practice vs. legal academia: Can we build a bicultural world? 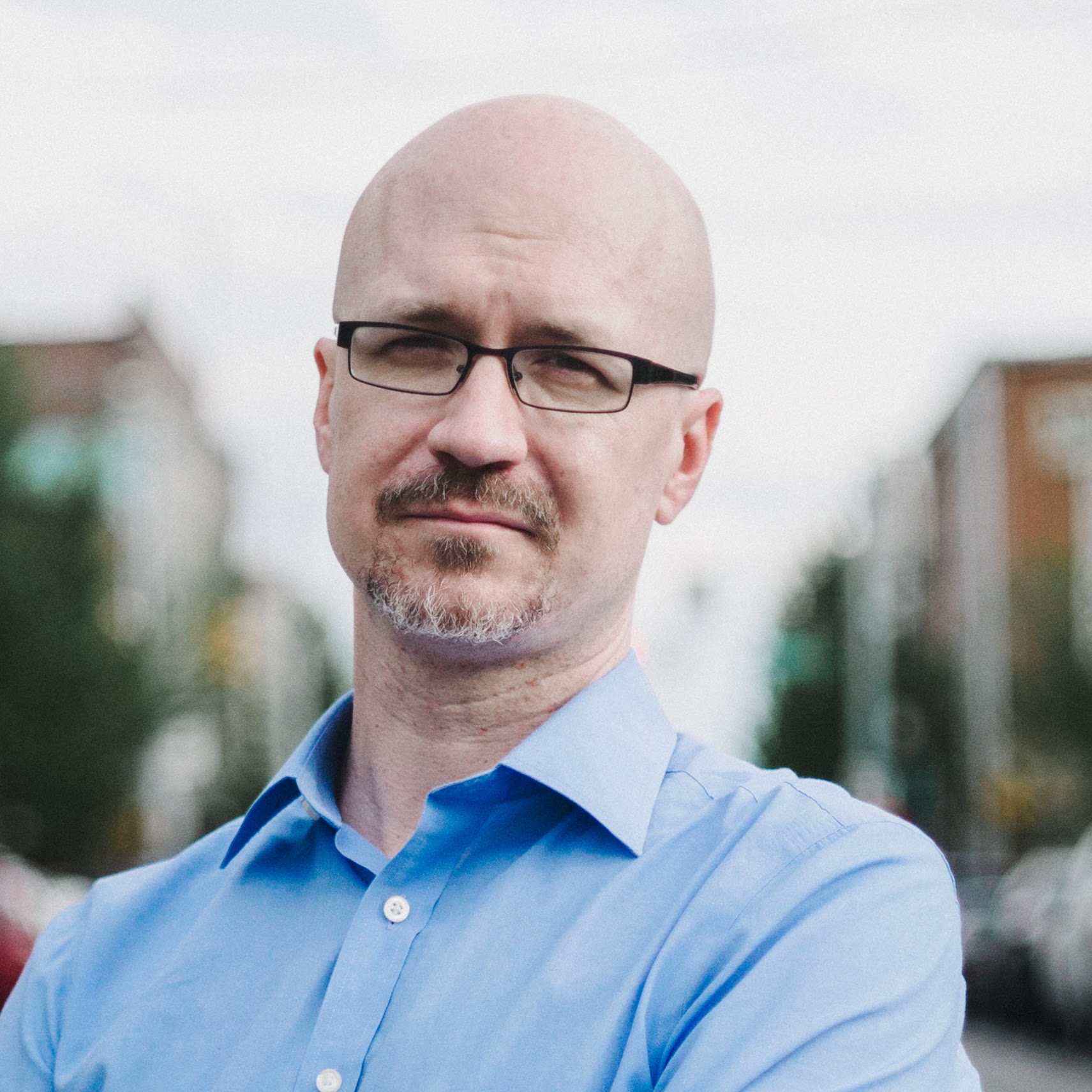 Three years ago, I began the slow process of migrating from the trial-lawyer planet to the world of academia, eventually landing as a professor at my alma mater, the Louis D. Brandeis School of Law. In addition to my decade and a half as a litigator, I have about two decades of classroom teaching experience.

I’ve also done my share of writing, both on dense, esoteric legal topics and in plain English for lay readers. As such, I expected that moving into the world of legal academia would be a smooth transition.

How do you get your work published in a journal? Which ones are good? Why are professors always going to conferences? What are all these committees, and what do they do?

These are basic questions that every novice academic seems to know the answer to, but for which there is no handbook, no orientation PowerPoint and (to my knowledge) no For Dummies guide. The learning curve has, on more than one occasion, made me wish for the relative comfort of the courts, where at least I will be presided over by the devils I know.

The worlds of law practice and legal academia are, despite all our commonsense expectations and earnest aspirations, separated by light-years. Lawyers and academics emphasize different syllables and use different slang. We go to different conferences, write for different publications and drink different spirits. We have different wants, drives and needs.

Law students know all this by their last semester but rarely think about it once licensed and litigating. Most lawyers don’t have (or don’t want) the opportunity to come back to the university. Similarly, those who stay in the warm, enticing gravitational pull of academia after school seldom need venture much beyond that orbit. As a result, on the whole, we know very little about each other’s worlds—worlds that continue to drift listlessly apart.

This is not a new problem, but it is a problem nonetheless. And it is one that persists, despite the fact that every practitioner, professor and student I’ve ever known recognize that we need to achieve a better blend of our two worlds. How do we do it?

To begin with, we have to identify exactly what the challenge is. First-year students are preoccupied with learning the language of the law, which is no small task. But while professors and lawyers technically speak the same language, it’s rather like the difference between Parisian French and French spoken in Senegal; we use the same words but not like that.

The widest gap between the courthouse and the university can be described as a cultural one. And become bicultural, in addition to bilingual, there is our real challenge. One can speak perfect French, even of the Senegalese variety, and still not know how to be Senegalese. And as I’ve discovered the hard way, one can speak fluent legalese without knowing how to navigate the world of legal academia.

Given the vast differences between our two cultures, it’s no wonder law schools have such a hard time creating practice-ready (or even practice-aware) students. It’s hard to talk about highly localized politics and procedure in a frank, useful way if you’re a lifelong academic. But lawyers-to-be need that kind of talk, just as much as—if not more than—they need the Erie doctrine or the rule against perpetuities.

By the end of their legal education, few newly minted attorneys will know how to draft a simple motion—something that any employer will likely want them to know on Day One. Students aren’t getting this kind of training at most law schools, and everyone from the ABA to the AAJ knows it.

Less often discussed, though, is the unpopular truth etched on the other side of the coin: By and large, the world of day-to-day litigation is remarkably devoid of fresh ideas or any ideas at all. When you’re pleading misdemeanors every day, or when you sign up clients for car wreck cases, or when you answer discovery, it doesn’t feel much like an intellectual challenge. It feels like a job.

What’s worse is the longer one is in practice, the more the people one represents seem not to be people at all; they become storybook characters, commodities or numbers on a spreadsheet. This condition is bound to worsen now that most cases are hashed out over the phone or by video, without the face-to-face social ingredient that has helped humanize lawyers and clients for centuries.

In contrast and, perhaps, counterintuitively, the last few years have reminded me that the human element of the law can shine brightly in the classroom. To students, Homer Plessy, Mary Beth Tinker and Helen Palsgraf are not the abstractions we’ve made of them throughout our careers; they are all real people with real problems.

The sorts of things that academics kick around with the next generation of lawyers—systemic reform, how the judicial sausage is made, the macrocosmic right and wrong of it all—these don’t loom quite so large in a world where your concerns are decidedly mundane: a world of billing hours, hiring experts and making sure there’s enough coffee in the conference room.

Just as it’s hard to talk politics and procedures as an academic, it’s hard to talk about policy and philosophy if you’re a lifelong litigator. There isn’t time in a lawyer’s schedule to think about any bigger pictures.

The practice of law in America is in desperate need of an infusion of the humanities, just as law schools need to plunge students into practicality. Part of my self-imposed challenge these last few years, therefore, has been to figure out how to best create synthesis between our two worlds. However we decide to go about it, one thing is certain: It won’t happen on its own.

Even the limited clinical opportunities students have now tend to be insular experiences, where a wall of separation exists between high-minded ideals and practice by rote. Perhaps, a handful of practitioners occasionally parachute into the academic realm to teach a handful of students how to apply a handful of tricks to their future careers.

At the same time, any legal academic pecking out a journal article right now likely wants to move the world with the power of ideas about the law. But how does any of that bridge the long-standing cultural gap? How could some of a litigator’s practical tips wind their way into doctrinal curricula? Who puts the journal article in the hands of practitioners, or the judges, with whom we entrust the daily grist for the mill of the law?

In my view, it is a bicultural legal world that we should strive to create: a world in which the big ideas of academia are delivered to practitioners in a form they can consume; a world in which students are experiencing more of the “real stuff” of practice before they are sworn in; a world in which the biggest ideas matter, even in the adjudication of the smallest crimes; and a world comprised, in more or less equal measure, of two distant planets.

This kind of syncretism will have to be purposefully and carefully created. Let’s talk more—a lot more—about how to do it.

Dan Canon is a practicing civil rights lawyer and a law professor at the University of Louisville’s Louis D. Brandeis School of Law. Most notably, he was lead counsel for the Kentucky plaintiffs in Obergefell v. Hodges, which established marriage equality in all 50 states. Canon is also the author of Pleading Out, which is about plea bargaining reform and is scheduled to be published in early 2021.