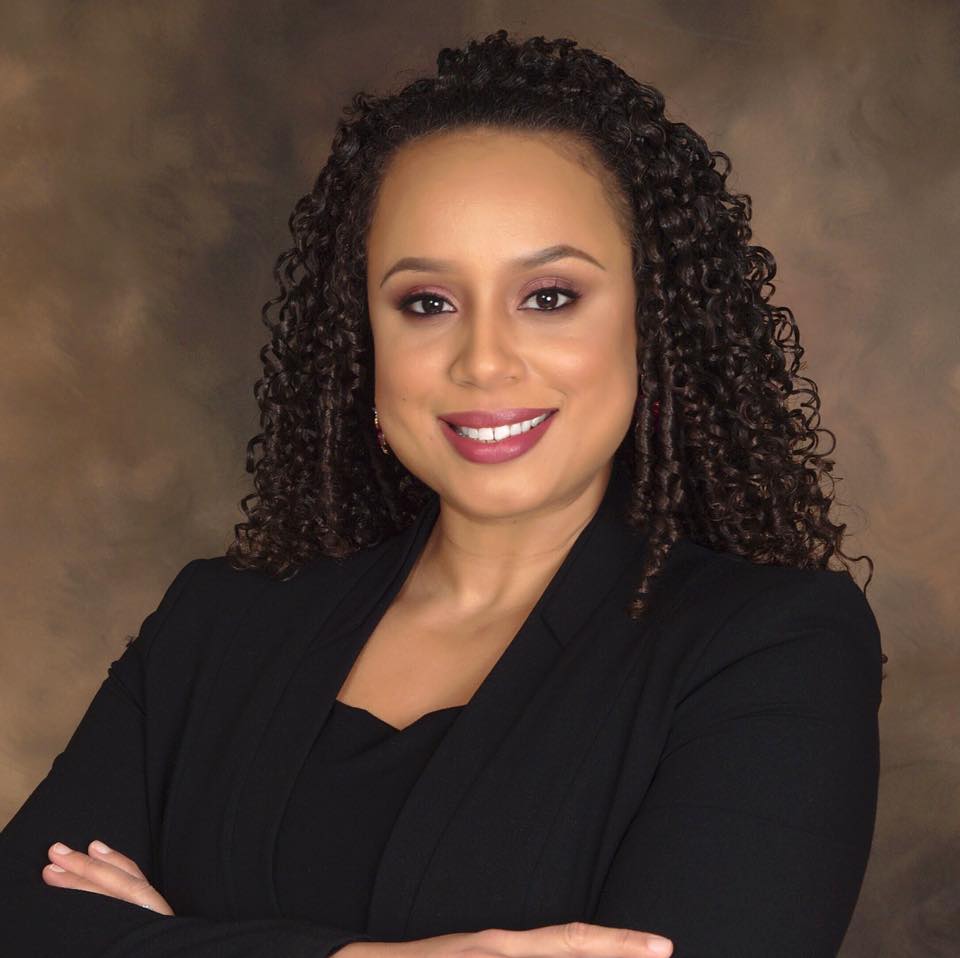 DePaul University College of Law was recently embroiled in a controversy regarding a colleague’s use of the N-word during two consecutive lectures. Other law schools will likely encounter comparable controversies as debates regarding free speech and pedagogical choices continue to proliferate across campuses. As an African-American professor who has survived being degraded by this word, I am inclined to share my observations.

The colleague first uttered the N-word during his criminal law class in a hypothetical related to provocation and self-defense. His African-American students voiced their objections to his use of the word immediately following this class, but he disagreed with their objections. According to accounts provided at a town hall meeting, he proceeded to use the word 12 additional times during his next class while reading an open letter written by the co-founder of a prominent pipeline program here in Chicago. The letter expressed disgust at the professor’s use of the N-word, which the author referenced as “n*gger.”

According to these accounts, Professor Hermann then replaced the asterisk with an “i,” thereby repeating the word multiple times when reading the letter aloud, after which he asked the class whether his use of the N-word enhanced their understanding of the original hypothetical.

It can also be difficult for professors to delineate pedagogical purpose from gratuitous use once they have been emboldened to use the N-word. With respect to the above accounts of this incident, once the professor found a useful pedagogical purpose in the first class, he proceeded to use the N-word 12 additional times in the second class. The contents of the letter were far removed from the legal doctrines covered in his course. This seemed to result in a disruption to the students’ learning environment as the repeated utterance of the word appeared malicious and unwarranted.

Above the Law: Law School Professor Drops The N-Word In The First Week Of Class

If a professor finds the usage of the word appropriate in certain contexts, non-African-American students may feel emboldened to use the N-word in proposing alternative hypotheticals to their African-American peers. I question whether professors could effectively respond to the resulting discord between and among students that would inevitably occur in these scenarios. Even if professors restrict students from using this word, occasional slip-ups would likely occur once this Pandora’s Box has been flipped open. Moreover, African-American professors may find their authority undermined by the possible repeated use of the N-word by their students.

But more importantly, who decides when the context of using the N-word is indeed appropriate? It is certainly not going to consist of a critical mass of African-American students, administrators, or professors. Given the pervasive lack of diversity that continues to persist in the legal field, it would be quite difficult for our collective voices to ever be heard on this matter. Allowing for the flippant use of the N-word in law schools would likely destroy any efforts to improve diversity at our institution and beyond.

Practicing law in any capacity undeniably requires a high aptitude for a variety of stressors from clients, colleagues and the law itself. Yet denigrating our students’ confidence and subjecting them to potentially abusive learning environments does not produce more adept lawyers. African-American students come into the classroom having experienced a range of overt racism and implicit biases, making them fully prepared to digest references to the N-word that may appear in their casebooks. They do not need the continued utterance of the N-word by their professors and peers to develop additional skills in this regard.

Even fervent proponents of free speech recognize that there are boundaries in terms of what can be said and done in the classroom. Professors should effectively weigh the harms of using racial epithets against the perceived pedagogical purpose. Since determining the appropriate context of using the N-word is laced with complexities that are rooted in racism and exclusion, it is best not to say it at all.

Cary Martin Shelby is an associate professor at DePaul University College of Law in Chicago, where she teaches business organizations, securities regulation and a seminar on investment company regulation.