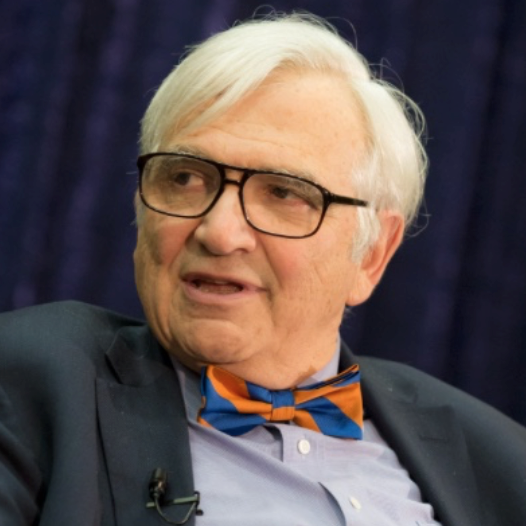 The natural progress of technology in our time reflects that technological change in a competitive market lowers cost. Readers of a certain age can recall going to a Radio Shack to buy a Texas Instruments calculator for $50. Now our phones come with a calculator that exceeds the capability of the one we would have bought at Radio Shack.

Yet the cost of the technical tools available to lawyers in litigation involving large quantities of digital information seems to be an exception to the rule. I am frequently asked to speak to lawyers, usually on the plaintiffs side, on “e-discovery for the rest of us.” Their complaint is that they are fighting with one hand behind their back. They claim opponents have the money to engage in e-discovery yielding large data sets that overwhelm them when they get the “data dump.” They are then reduced to the wasteful tedium of looking for the golden needle in the haystack.

Access to justice should not be a function of who can afford the best toys, so there has to be a solution. In my view, it requires first a new mindset informed by what we have all learned from trying cases.

First, let us begin with a dirty little secret—there is no such thing as a smoking gun. I am entering my 50th year of practice as a lawyer and judge, and I have yet to see one. While there are certainly documents that are more important that others, I have never seen a case where a single piece of paper was the difference between winning and losing. A wise old lawyer put it well when he told me, with typical Texas modesty: “Ain’t a damn case I can’t try with 10 pieces of paper.” He got that right. I can remember that in case after case I tried, the lawyers would walk in with loose leaf folders bursting with documents to be offered into evidence. When the pretrial and trial were over, only a handful of those actually were admitted because they were the only ones that mattered. It then follows that, given the overwhelming amount of data our society produces, the secret is to reduce what you demand to the essentials and rid yourself of the mindset that I will settle this case if I can drive the costs of discovery up for my opponent. That is, to put it mildly, suspect as matter of ethics. And in any event, the more precise you are in your demands, the less the risk of a data dump.

Bear in mind that the courts are interpreting revised Rule 34 of the Federal Rules of Civil Procedure to require precision in the discovery demand and the response to it. While they will not write your discovery documents for you, they are indicating in no uncertain terms that boilerplate is gone and will be sanctioned if necessary. Why are you asking for “any and all” documents relating to employment policies when you represent a single plaintiff, and the only policy you care about is promotion and the documents that specify the standards to be promoted? Do you really want to invite a discovery motion hearing in which her honor, who has been having a long day, wants to know why you want what you don’t need?

A second misconception that has to go is that only the manual review of produced documents will suffice. Every study ever done proves indubitably the contrary. Technology-assisted review has been proven to be more accurate than manual review, and it is of course appreciably more efficient. In fact, lawyer’s ignorance of this reality is only exceeded by their hubris. In one study, the lawyers’ manual review yielded a small percentage of the documents the lawyers were looking for, and the lawyers thought that they had found most of the documents when they had not even come close. Lawyers have no choice but to learn the foundations of technology-assisted review so that they can see the alternative to wading through a “data dump.”

Comment 8 to Rule 1.1 of the Model Rules of Professional Responsibility require lawyers to be aware of the benefits and dangers of technology. Becoming informed consumers, lawyers can shop among the large number of vendors who can provide the service they need. To this point, the price is high but, like any dynamic market, there is reason to believe there will be change and that a reasonably priced model will enter the marketplace. This is not a pipe dream. Indeed, I am proud to say that one of my former students is working with a company trying to develop the market for the smaller cases and the smaller law firms. While they wait, lawyers can reduce the produced data to a more manageable size by defining their discovery demands and objections with precision.

The recently published Sedona Conference primer on Rule 34 has excellent guidance on how an effective meet-and-confer between counsel can yield an honest discussion of what the parties really need, which in turn will shape precise discovery demands and responsible objections that accompany useful productions. That, fortunately, is not rocket science, and lawyers become their own worst enemies when they abandon reasonable discovery compromise to chase the ever-elusive smoking gun.

John M. Facciola was appointed a U.S. magistrate judge in the District of Columbia in 1997. He retired from the bench in 2015 and is now an adjunct professor of law at Georgetown Law. His most recent publication is The Legal Technology Guidebook, which he co-authored with Kimberly Williams, Peter McCann and Vincent M. Catanzaro.