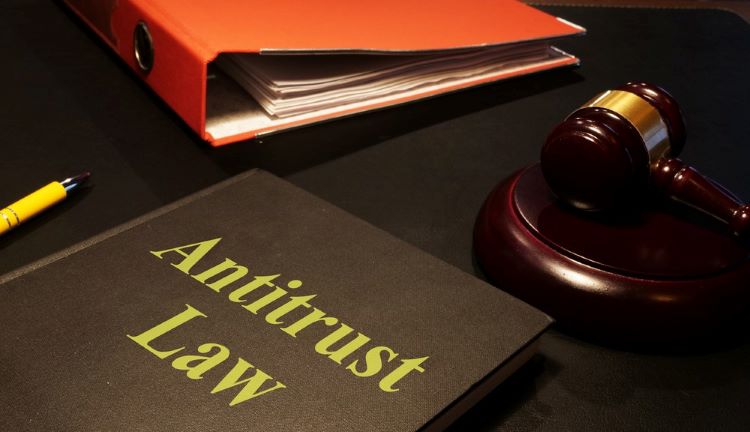 Jonathan Gleklen wanted to do something a little different during his year as chair of the ABA Antitrust Law Section.

In the past, the section’s task forces typically studied current issues, such as the use of the consumer welfare standard in antitrust law, and published scholarly reports. But Gleklen, who began his term in August, proposed instead that the section create a task force to develop an open source antitrust casebook for law school students. 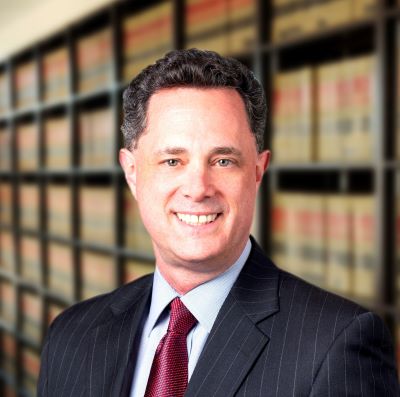 Jonathan Gleklen is chair of the ABA Antitrust Law Section.

Gleklen explains that traditional antitrust casebooks cost as much as $300, which likely discourages some law students from exploring this area of the law. Open source casebooks, on the other hand, are available online and can be downloaded for free or printed on demand for a significantly lower price.

He learned about the “open casebook movement” from Christopher Sprigman, his University of Chicago Law School classmate who co-authored an open copyright law textbook in 2019. He called Sprigman, a professor and co-director of the Engelberg Center on Innovation Law & Policy at New York University School of Law, to talk more about the process.

“The [copyright] casebook has quickly become very widely used,” Sprigman says. “We’re in use at about 60 law schools. We’re in our third edition now. We revise it every summer.

“I think this has been meaningful to us in part because it solves some of the problems of you know, ‘I want to think about copyright, but I don’t necessarily want to pay $200 more for a book.’”

Sprigman, who previously worked in the Department of Justice’s Antitrust Division and with Gleklen on the ABA’s Antitrust Law Journal, volunteered to bring his experience to the new Antitrust Law Section project. He also helped recruit fellow section member Daniel Francis to co-author the casebook. 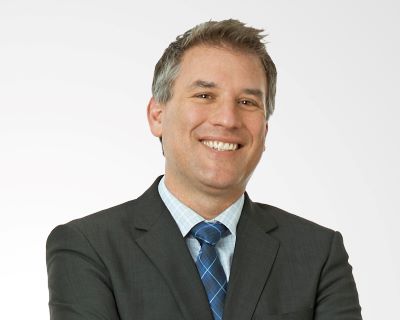 Francis, a Climenko fellow and lecturer on law at Harvard Law School, previously served as the deputy director of the Federal Trade Commission’s Bureau of Competition. He says that like many in the antitrust community, he recognized a “pretty sharp diversity problem” and agreed with Gleklen that they could help correct it by giving more law students access to the classroom.

“The opportunity to spend the time digging in with Chris and putting together a syllabus and a project that could show people really from their first day in an antitrust classroom just how exciting, how vibrant, how engaging antitrust is, that was impossible to say no to,” Francis says.

As Sprigman and Francis began to outline and draft the textbook, Francis says they wanted to “think freshly about coverage” and expand their discussion of antitrust law beyond the “very traditional, familiar edited excerpts from court decisions.”

He adds, “We also wanted to incorporate the much broader universe of texts and ideas and contributions, whether that’s agency blog posts or scholarship that is very critical of the way some things are done in antitrust today, and maybe scholarship from economics as well, in an effort to build a collection of materials that would be enough to give a flavor of the most interesting and important issues and debates.” 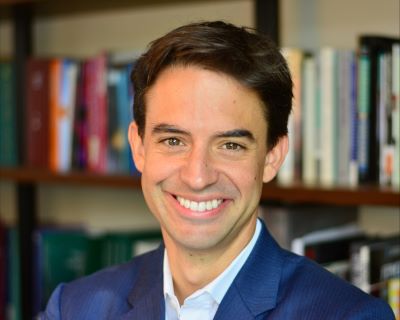 Daniel Francis, co-author of the casebook. Photo by Taylor Owings.

Sprigman and Francis plan to take turns writing and editing the casebook’s chapters and will then ask colleagues who volunteered to be editorial consultants for their feedback. Their hope is to finish the casebook within two years and make it available in summer 2023.

Sprigman notes that, as with his copyright textbook, they can update the open antitrust casebook frequently since its text is online. This means they can keep the content current for law professors and their students in addition to easily adding suggestions from anyone who uses the casebook.

“These books benefit a lot from the community that grows up around them,” Sprigman says. “For the copyright book, for example, we have an active community of people who say, ‘I taught this today, I explained this about this case and maybe a good note question would be the following.’

“We act on a lot of those suggestions because they’re terrific. It makes people feel a little more involved in the project.”