Are law schools doing enough to help with student stress? 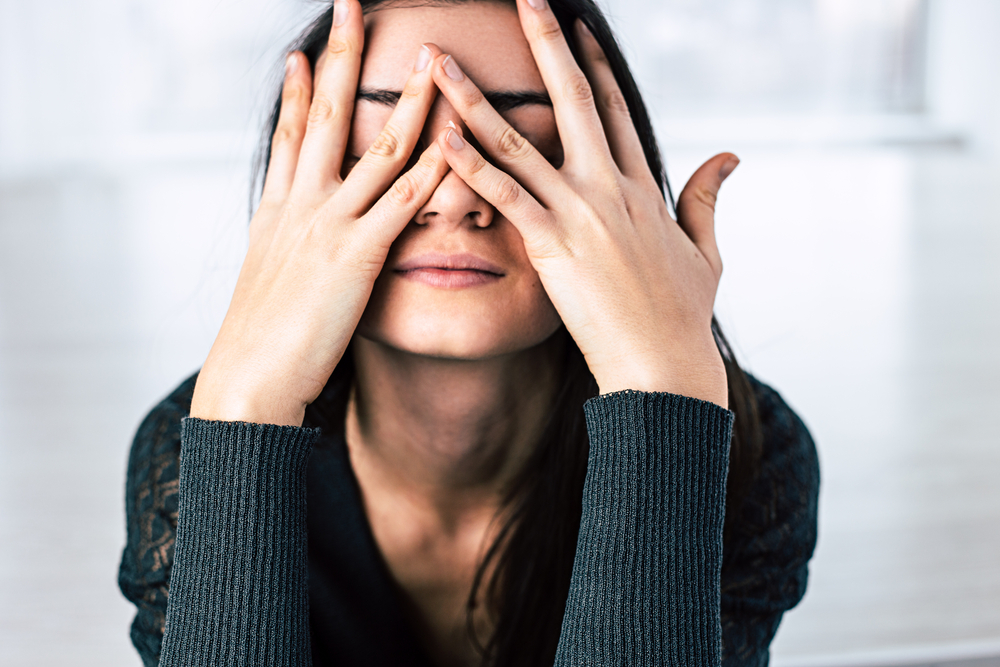 If you think law school is stressful, know that it gets worse once you are in practice, with deadlines, long hours and the weight of what a mistake could mean for a client, says recent graduate Michael R. Anspach. The good news, adds the Ohio lawyer, is that law school is a great time to find and maintain habits to deal with stress in a healthy way.

“If you don’t have the necessary tools to succeed mentally and physically, it is going to impact your ability to practice law,” says Anspach, a 2018 Marquette University Law School graduate in recovery who founded the Organization for Student Wellbeing, a club focused on finding healthy ways to deal with stress. Anspach started to excessively use substances as an undergraduate at Boston College, where he had anxiety about living in a new place, not knowing anyone and wanting to fit in. He stopped using drugs and alcohol while still an undergraduate and says he has been sober for eight years.

Law school, Anspach adds, was much more stressful than college, but he already had his own tools to help, including yoga, meditation and 12-step meetings.

However, few recent graduates think that their law schools made an effort to help students with school-related stress, according to a survey from the test prep company Kaplan Bar Review. Conducted between February and March, it surveyed 303 graduates who took a bar prep course, and only 29% reported that their schools did enough to help students with academic-related stress, compared with 40% who reported that their law schools did not do enough and 31% percent who did not know. The survey was released in May, which is Mental Health Month, according to the nonprofit group Mental Health America.

“I think we are only just at the beginning of the movement of improving mental health in law school,” says Alessandra Fritz, who just completed her second year at the University of California at Irvine School of Law and last year founded its Mental Health in Law Society.

The Journal of Legal Education in its summer 2019 issue is publishing an article that includes a survey of law school mental health offerings, and Fritz says that some law schools are starting to mend what she sees as a disconnect among law students, faculty and administration.

“Law schools will say they are great with mental health because they provide meditation. That’s usually something attended by a small number of students who are already into mental health. Now schools are starting to look at how to reach folks who haven’t been reached and make sure they create an entire culture of wellness,” says Fritz, an ABA Law Student Division member who serves as its mental health coordinator and liaison to the ABA Commission on Lawyer Assistance Programs. 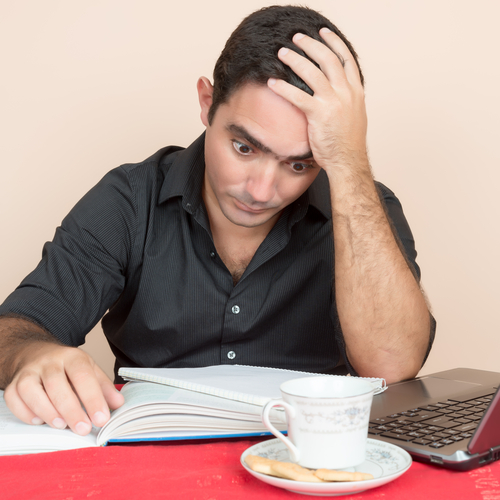 The Journal of Legal Education article, titled “Where Are We on the Path to Law Student Well-Being? Report on the ABA CoLAP Law Student Assistance Committee Law School Wellness Survey,” is written by Jordana Alter Confino, the assistant director of academic counseling at Columbia Law School. It focuses on the nine proposed law school strategies listed by the National Task Force on Lawyer Well-Being and a 2018 Law School Wellness Survey by the ABA CoLAP Law School Assistance Committee on the extent to which law schools are following the recommendations. Out of 203 ABA-accredited law schools, 103 participated in the survey.

Among the task force recommendations for law schools were offering onsite, professional counseling services, including well-being topics in professional responsibility courses and discouraging alcohol-centered social events. According to the piece, 47% of the law schools surveyed reported that they provided some level of professional counseling on site and 62% included well-being in professional responsibility courses. Meanwhile, 84% said that they had policies to regulate or restrict the amount of alcohol served at school-sponsored student events.

Another way to help students with healthy mental health habits is by professors sharing their own experiences.

“That takes them off the pedestal, and says ‘I’m human too.’ A lot of times students think they have to be perfect and think that their professors are perfect,” Fritz says.

Bringing in practicing lawyers to talk about how they deal with stress could also be helpful, Anspach says. And he says he thinks that having law students, rather than faculty and staff, lead wellness-focused activities could attract more students. He felt like he lost himself the first year, and he later shared that with fellow Marquette Law students.

“I saw heads nodding, and people saying ‘Me too,’ ” Anspach says today. “If something is coming from a peer, it’s a lot more likely to gain traction.”

David Jaffe, the associate dean of student affairs at American University Washington College of Law, says he’d like to see more students attend wellness events offered at law schools. Jaffe also co-chairs the Law School Assistance Committee of the ABA’s Commission on Lawyer Assistance Programs, and he co-authored a 2015 law review article that examined the findings of a survey sponsored by various ABA entities that examined alcohol, drug and mental health issues among law students as well as help-seeking behaviors.

According to Jaffe, today’s law students are more open to mental health services than earlier generations.

“But there’s still a stigma, and it’s the most brave law students who are coming forward,” Jaffe says. “We need continued dialogue about students being open about their concerns.”