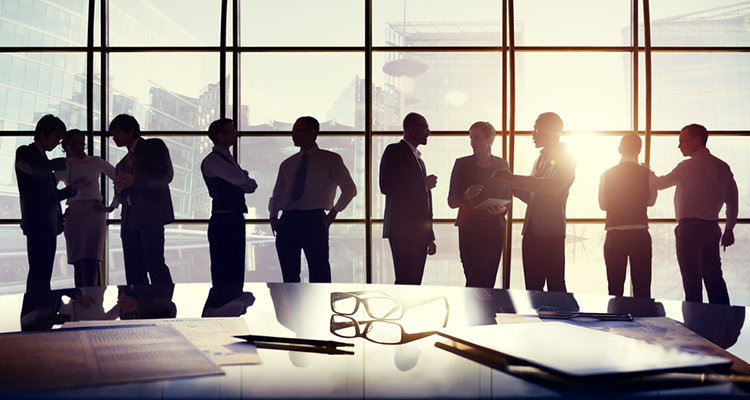 A California state bar task force crafting proposals to overhaul regulation of the state’s legal marketplace has drawn criticism from attorneys who believe some of its members evaluating whether to open up the legal industry to nonlawyer ownership and greater technology-driven legal services have conflicts of interest.

Spurred by a report from Professor William Henderson of Indiana University’s Maurer School of Law, finding that the state’s regulatory apparatus was depriving the vast majority of Californians of adequate access to justice, the bar formed the Task Force on Access Through Innovation of Legal Services. The panel was charged last year with “identifying possible regulatory changes to enhance the delivery of, and access to, legal services through the use of technology, including artificial intelligence and online legal service delivery models.” 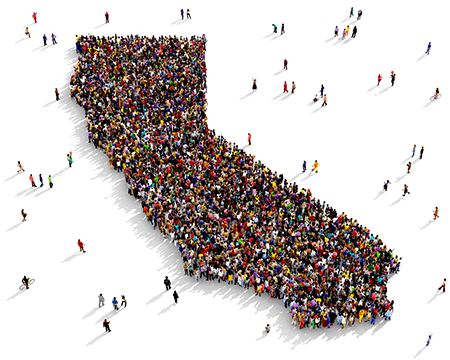 The California task force currently features 22 members, at least 10 of whom have work experience in the legal technology industry or possess expertise about it. Among them are six current or former high-level employees at legal technology companies or platforms: Andrew Arruda, CEO and co-founder of ROSS Intelligence; Dan Rubins, CEO and co-founder of Legal Robot; Joshua Walker, co-founder of Lex Machina and author of On Legal AI; Simon Boehme, co-founder and COO of Disputly; Johann Drolshagen, CTO/CIO at Level Playing Field Solutions; and Allen Rodriguez, former director of attorney services at LegalZoom.

The task force issued 16 tentative recommendations this summer, including allowing non-attorneys to own or have financial interests in legal entities. The panel also proposed permitting “technology-driven legal services delivery systems” to engage in certain legal activities without committing the unauthorized practice of law.

The merits of the tentative proposals drew strong opposition from California’s legal community during a public comment period that concluded in late September. In fact, every single proposal received majority opposition from public commenters. However, some lawyers have also raised concerns about the task force’s roster.

Erin Joyce, a Pasadena-based ethics lawyer, said there is potential for members of the panel with tech ties to financially benefit from allowing nonlawyers to own or invest in law firms.

Her fears about panelists’ conflicts extend to proposals that would make it easier for legal tech systems to undertake certain legal activities, she says.

“I certainly believe that those folks on the task force who stand to gain financially shouldn’t be voting on the ultimate proposals,” says Joyce, adding that she sees little connection between many of the recommendations under consideration and access to justice.

At an Oct. 7 meeting of the task force in Los Angeles, intellectual property and civil litigation attorney Carolin Shining highlighted concerns similar to Joyce’s through a challenge she issued to the panel.

“I would like to hear a pledge from everyone who is here and everyone who is on committees that deal with these issues in the future to not profit, take salaries or any kind of benefit from entities that arise from the result of your work,” said Shining, of Culver City.

There was no immediate response to her comments from the task force.

“The concern is that since this is a state bar-sponsored task force, I think it’s imperative there be transparency about what businesses people will have in the future with regard to the work they are promoting on the task force,” Shining says in an interview with the ABA Journal.

According to the California bar, task force members were not required to pledge that they wouldn’t profit from entities resulting from the panel’s work, nor is the task force subject to any state bar conflict-of-interest provisions. 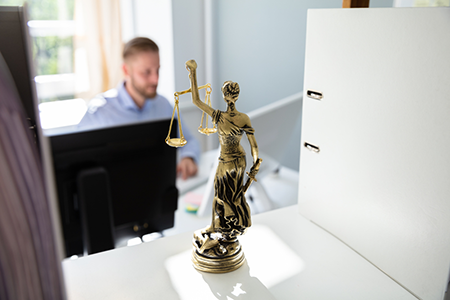 The agency says this is because unlike other bar committees that make specific decisions regarding funding, the access task force will only be providing recommendations and information to the bar’s board of trustees.

“To ensure that its recommendations are as fully informed as possible and represent many different perspectives, [the task force] has members with different backgrounds and interests,” the bar said in a statement. “As for members who work or have worked in legal tech, they provide needed subject matter expertise for the technical aspects of the task force’s study. Their perspective is balanced and complemented by members with different backgrounds.”

Arruda, a lawyer whose legal research platform ROSS Intelligence uses artificial intelligence, says the California task force has aimed “to ensure that our focus remains on ensuring everyone across the state can gain access to high-quality, affordable legal services.”

He also said having diversity on the panel was essential, as too often in the past such conversations “were run with folks from similar backgrounds who all looked the same as well.”

“I’ve been happy that legal tech folks are being represented alongside the voice of visible minorities such as myself, and [alongside] members of the legal ecosystem including paralegals, members of the judiciary, attorneys, legal professionals and everyone in between,” Arruda wrote in an email.

Gillian Hadfield, a University of Toronto law professor who directs the school’s Schwartz Reisman Institute for Technology and Society, says the California bar was wise to include legal technologists on its task force.

Panels examining ways to alter regulation of the legal industry have frequently not included people who understand how markets work, she says.

“I think it is a real virtue that when California put together the task force, they put some people on there who know something about building businesses like this,” Hadfield said, referring to legal tech companies.

Utah and Arizona also set up bar task forces for the purposes of proposing reforms to the practice of law. According to court officials from those two states, the potential for the appearance of conflicts was a key reason why their panels did not feature participants directly working at legal technology businesses. 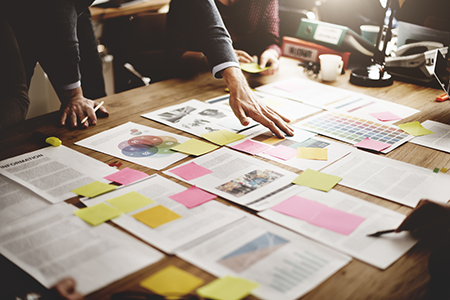 “The optics of that for a government organization are not appropriate,” says Utah Supreme Court Justice Deno Himonas, a co-chair of his state’s work group.

Hadfield was one of the Utah working group’s 12 members. She serves on LegalZoom’s legal advisory board and is compensated for time spent at its periodic meetings, but says she has no financial interest in the company and has not worked in legal tech directly.

In August, the Utah group put forward a series of reform recommendations, including advocating for the creation of a regulatory sandbox in which non-traditional legal services providers could test out innovations to serve legal consumers without fear of being accused of the unauthorized practice of law.

The Utah Supreme Court adopted the recommendations soon after and created a task force to implement them.

Himonas, who co-chairs the implementation task force, says this panel also does not include anyone directly working at legal tech businesses. Instead, there will be several advisory panels to the task force, including one featuring members with legal technology backgrounds.

“We very much want information, and we will work with individuals,” Himonas said. “They won’t have any kind of a vote.”

Similarly, Arizona’s 21-member Task Force on the Delivery of Legal Services did not feature anyone working directly for a legal technology company.

Members of the legal tech industry were allowed to come to the task force’s public meetings and provide testimony, says Arizona Supreme Court spokesman Aaron Nash, but they “were not included as task force members because the task force was already quite large with the members already identified.”

“Adding more members was impractical, and it was thought that they might have a conflict of interest with the initial policy work,” Nash wrote in an email. “They might be involved as the process moves forward.”

In early October, the Arizona task force released its report and recommendations, including proposing to remove the barrier to nonlawyers co-owning businesses that engage in the practice of law. The recommendations now go to the Arizona Judicial Council, the policymaking body for the state’s courts, said Nash.

Meanwhile, the California task force is working to provide final recommendations that the State Bar’s Board of Trustees can start reviewing. In mid-November, the state bar’s Board of Trustees approved a motion to delay the task force’s final recommendations until March 2020. According to Bloomberg, members of the task force welcomed the delay, telling the publication it would give them more time to evaluate public comments.