Since his early days as a lawyer, Wisconsin criminal defense attorney Chad Lanning has been troubled that the state’s jury instructions were not freely available to the legal community or the general public.

He has also long thought it was odd that the materials essential to the functioning of the justice system could be copyrighted by the University of Wisconsin.

“It just always seemed wrong on the most basic level,” Lanning says.

As Lanning rose to leadership in the Wisconsin Association of Criminal Defense Lawyers in recent years, he renewed the group’s efforts to raise concerns about the state’s handling of jury instructions.

This included contacting the University of Wisconsin Law School—which has published the jury instructions for decades—and requesting it take steps to make the materials freely available to the public. Disappointingly, Lanning says this approach did not bear fruit. 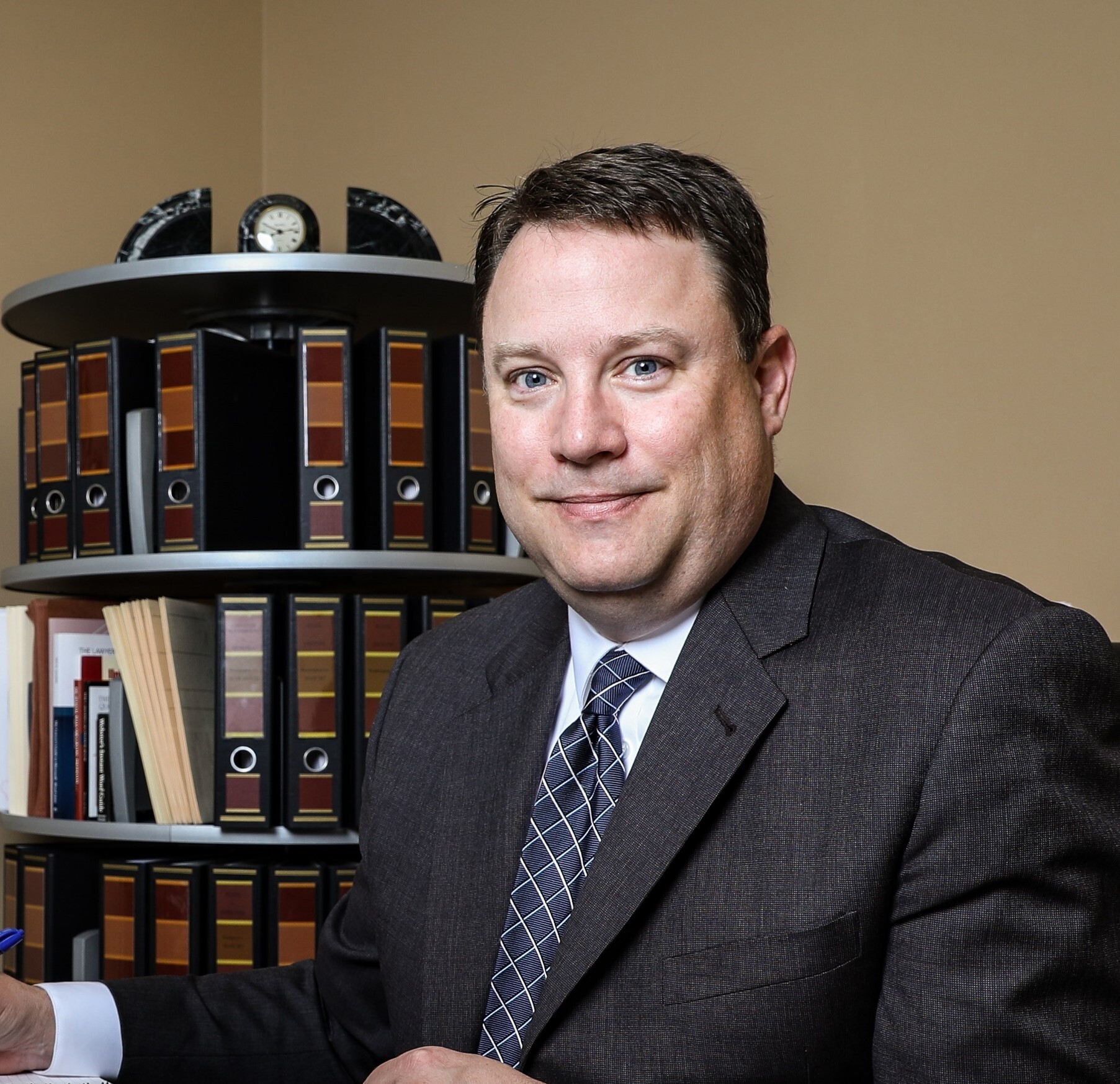 The U.S. Supreme Court’s 2020 Georgia v. Public.Resource.Org Inc. ruling, however, gave him new hope. In a 5-4 decision issued last April, the court sided with the California nonprofit Public.Resource.Org, which had been sued for copyright infringement by the State of Georgia for having purchased and posted the state’s official statutory code.

Chief Justice John G. Roberts Jr. wrote in the majority opinion that “officials empowered to speak with the force of law cannot be the authors of—and therefore cannot copyright—the works they create in the course of their official duties.”

In the months since, Malamud has succeeded in prompting Wisconsin to make its jury instructions available for free. His nonprofit has also teamed with a University of California at Berkeley legal clinic in hopes of convincing California officials to remove copyright claims on the state’s jury instructions.

“The core principle is that edicts of government must be available for use without restriction. That means to the general public, but it also means to the legal information provider,” Malamud says.

In June, Malamud wrote a letter to Wisconsin officials alleging the assertions of copyright throughout the state’s jury instructions appeared improper. He cited the Georgia v. Public.Resource.Org Inc. case to bolster his arguments.

Malamud also told the Wisconsin officials his organization had purchased the state’s civil, criminal and children’s court jury instructions for a sum of $510. He said Public.Resource.Org planned to make the materials publicly available but would first give officials an opportunity to address the issues outlined in his letter. Malamud recommended Wisconsin officials “ waive all copyright and other restrictions and make the materials freely available.” 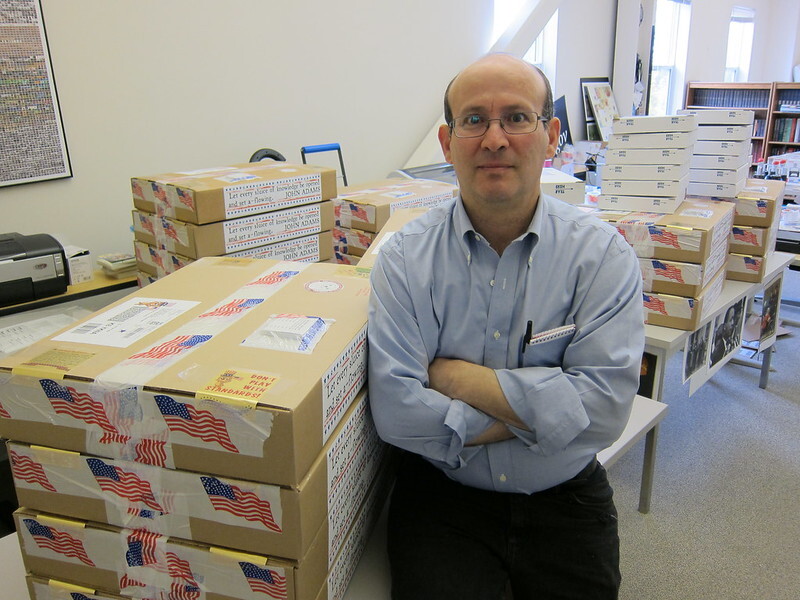 An attorney from the University of Wisconsin-Madison, whose law school played a key role in the jury instruction’s creation, wrote in a Sept. 1 response that the university believed there were significant differences between the Georgia case and the facts in Wisconsin.

But Nancy K. Lynch, associate vice chancellor for legal affairs, said the university would prefer to avoid litigation and was “engaged in a good-faith effort to find a way that the jury instructions can be made available to the public at no cost.” She requested Malamud hold off on publishing the jury instructions until Feb. 1, 2021. Malamud quickly agreed.

On Jan. 25, the Wisconsin court system announced that its Office of Judicial Education was partnering with the Wisconsin State Law Library to provide free online access to updated criminal, civil and juvenile jury instructions.

Morgan Young, director of the Office of Judicial Education, said in the press release that the new approach “will make it easier for lawyers and judges to access this vital information.” Additionally, Wisconsin court system spokesman Tom Sheehan told the ABA Journal it is anticipated the copyright statements “will be removed from each individual jury instruction as it is revised.”

Malamud and Lanning praise the state court system and the UW Law School for their actions—with Malamud saying the judiciary “did the right thing, and they did it quickly.”

“This is a win-win-win: a victory for the law school in making its quality work product available to all, for the state courts in taking responsibility for ensuring the continuing excellence of the jury instructions, and for the public that will now enjoy free access,” Tokaji said in a statement to the ABA Journal.

A waiting game in California

In California, the (civil and criminal) jury instructions are available for free online. However, the official print editions cost nearly $300 a piece. Additionally, the jury instructions include copyright claims and notices.

Public.Resource.Org is partnering with the Samuelson Law, Technology & Public Policy Clinic at UC Berkeley School of Law in advocating for California to clarify that its civil and criminal jury instructions are in the public domain.

In a Nov. 24 letter, the clinic also requested on Public.Resource.Org’s behalf that the Judicial Council of California remove all copyright claims and notices from the jury instructions and related web pages.

The letter was signed by UC Berkeley law professor Jennifer M. Urban, the Samuelson clinic’s director of policy initiatives, and two UC Berkeley law students who have played key roles on the project, Jennifer A. Hewitt and Blaine Valencia.

“They belong in the public domain, which means there can be no copyright,” Hewitt says of the jury instructions. 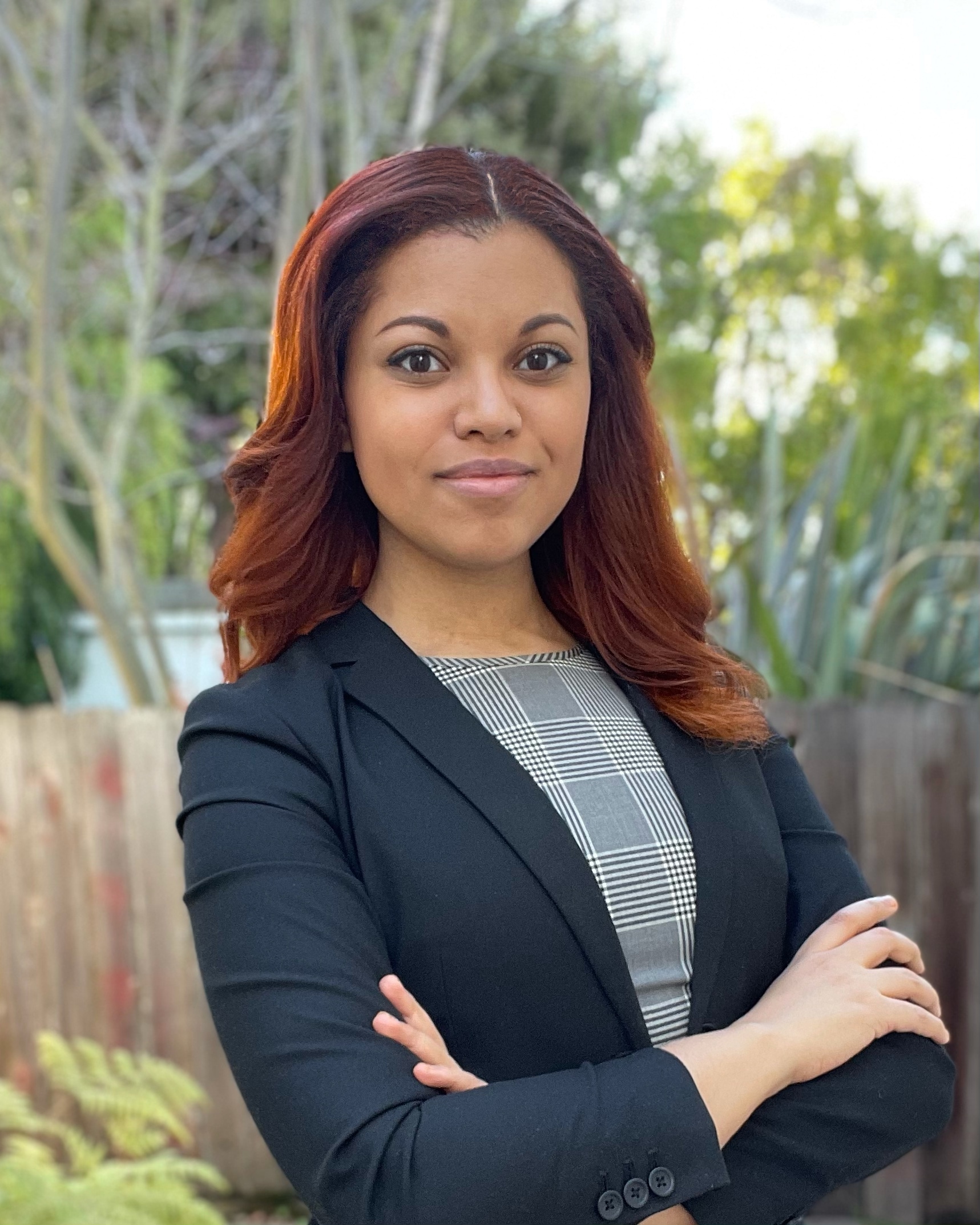 The Berkeley clinic has amassed a broad coalition of supporters for its requests, including public interest organizations, the Office of the State Public Defender, law libraries, law professors, practicing lawyers and law student groups. “Getting folks on board on every aspect of the project was an easy consensus to collect just because of how uncontroversial this subject is,” Valencia says.

The Judicial Council’s chief counsel responded to the Samuelson clinic in a Dec. 3 letter, saying its request would be forwarded to the chair of the panel’s Rules Committee. If a Judicial Council advisory committee ultimately recommends adoption of a new or amended rule, it prepares a report to the Judicial Council, according to a fact sheet provided by Blaine Corren, a public affairs analyst.

The Berkeley team acknowledges the Judicial Council’s process could take significant time, but it expresses hope that the importance of the issue will spur timely action.