Compared with 2016, there are now half as many for-profit law schools 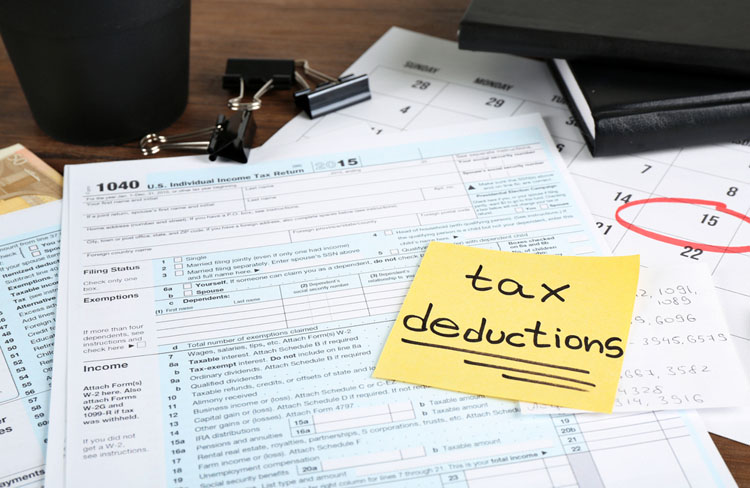 Updated: In 2010, there were six for-profit law schools; as of March 2021, however, only three with that tax status remain—and two of the three hope to eventually convert to nonprofit status.

In 2019, it received ABA approval to become a nonprofit. The tax status change was official in January. The school at one time also had another campus, Savannah Law School, which announced it would close in 2018.

The height of for-profit law schools was in 2010, following the growth of the for-profit University of Phoenix, according to Riaz Tejani, a University of Redlands business professor who wrote a book titled Law Mart: Justice, Access and For-Profit Law Schools.

“People started to think, ‘We could sell degrees to everyone. If you can sell bachelor’s degrees to people, surely you can sell law degrees,’” he explains, adding that investment returns with for-profit law schools were probably never more than 20%.

“The types of returns those investors were expecting were Las Vegas-style returns. Now you can probably squeak by and cover your costs,” Telani adds.

When a for-profit law school wants to become a nonprofit, one of the steps is filing a substantive change application with the council of the ABA’s Section of Legal Education and Admissions to the Bar. According to Gatewood, the council was primarily interested in making sure the school would truly be a nonprofit and there wasn’t any sort of management agreement in place “syphoning off profits of the law school.”

The U.S. Department of Education was looking for similar things, he says.

“One of the requirements was for us to show two years of financial stability,” Gatewood explains.

In an application, the council is looking for whether the requested change would detract from the school’s ability to remain in compliance with the accreditation standards, Bill Adams, managing director of ABA Accreditation and Legal Education, told the Journal.

“Therefore, it involves looking at multiple factors. In addition, there are only three for-profit schools, and few requests or applications, if any, for some years for changes to for-profit tax status. So, it is difficult to generalize about a single factor,” he wrote in a statement.

Florida Coastal School of Law also filed a substantive change request with the ABA to become a nonprofit law school, but it was denied by the council in November 2019. When asked why, Peter Goplerud, the law school’s president and dean, told the ABA Journal that was confidential information he could not disclose.

“We still believe it is the best way for us to go, but there is nothing definite at this point,” he says.

The law school’s parent company is InfiLaw, an entity of the private equity firm Sterling Capital Partners. At one point, InfiLaw owned three for-profit law schools. Arizona Summit School of Law entered into a teach-out plan in 2018, and Charlotte School of Law shut down in 2017. Florida Coastal is the only InfiLaw school left in addition to being the only campus not placed on probation by the ABA.

Charleston School of Law is also interested in becoming a nonprofit. In 2013, InfiLaw wanted to purchase the South Carolina for-profit school, but the deal did not go through, in part because it got significant pushback from students and alumni, the Post and Courier reported. A management deal between the law schools ended in 2015. In 2016, Ed Bell, the law school’s then-president and part owner, announced plans to convert to a nonprofit, according to an earlier Post and Courier article.

That is still ongoing, Larry Cunningham, the school’s current dean, told the Journal in an email.

“We are working towards that goal, but there are a lot of steps involved,” he wrote.

In May, Charleston School of Law, Florida Coastal and Atlanta’s John Marshall were among the 10 law schools that received public notice of being out of compliance with a recently revised ABA-accreditation rule, which requires a bar passage rate of at least 75% within two years. In August, Florida Coastal was found to be in compliance with the standard, as were Charleston and Atlanta’s John Marshall in February.

Western State College of Law was the only for-profit law school not on the May list. According to ABA data, the school had a 77.63% bar passage rate for the class of 2017, which was used in 2020 to determine Standard 316 compliance.

But the school has faced some challenges, and its tax status has gone back and forth through various ownerships. Formerly owned by the for-profit Argosy University, the schools were sold to Dream Center Education Holdings, a Christian nonprofit group, in 2017. In 2019, the U.S. Department of Education cut off federal loan money to the schools, when DCEH was accused of using approximately $16 million in federal financial aid stipends to cover payroll and other expenses. Western State was placed in receivership, financial aid was eventually restored and it was purchased by the for-profit Westcliff University.

With its most recent application for substantive change, which the council accepted, the focus was on a shift in ownership, not the tax status change, Allen Easley, dean of the law school, told the Journal in an email.

Updated at 11:34 a.m. on April 5 to include a statement from the ABA Accreditation and Legal Education.