The continued spread of COVID-19 has resulted in lawyers across the country working remotely for months on end, including in jurisdictions where they are not licensed to practice law.

While this trend prioritizes public health and provides workers with increased flexibility, it could also raise ethical issues for some attorneys.

That’s because many states have adopted rules of professional conduct making it the unauthorized practice of law for a duly licensed lawyer to practice remotely from a jurisdiction where he or she is not admitted for longer than a temporary period and without meeting several stringent requirements. These state regulations are typically based on ABA Model Rule 5.5.

Heading into 2021, ethics attorneys say they are hopeful that lawyers’ success in working from home during COVID-19 will prompt U.S. jurisdictions with stringent remote working ethics rules to modify them.

“If this pandemic points out anything, it is that where lawyers are located when they do their work doesn’t really matter,” says Eric Cooperstein, an ethics lawyer in Minnesota. “If we can go a year with lawyers practicing remotely from other jurisdictions, well then, why can’t we do that all the time?” 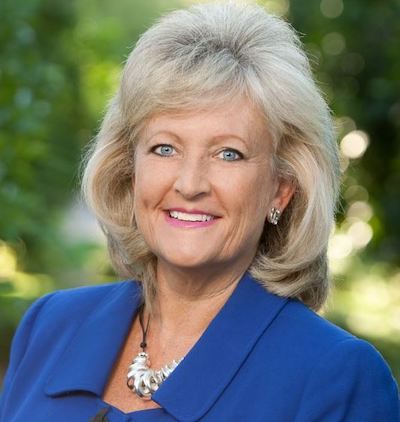 Lynda Shely, an Arizona-based ethics lawyer, says she too would like to see states modify their ethics rules around remote working.

“Why should New Jersey care if somebody is sitting in New Jersey practicing only New York law for New York clients?” she says.

“It would be useful if more jurisdictions had ethics opinions that gave lawyers some reassurance that it’s OK if they have to sit in their home office practicing the law of another state,” Shely adds.

Earlier this month, the ABA Standing Committee on Ethics and Professional Responsibility issued a formal opinion concerning Model Rule 5.5, which stated the purpose of the rule was “to protect the public from unlicensed and unqualified practitioners of law.”

Ethics attorneys expressed hope the opinion would be instructive to jurisdictions that decide to review their remote practice rules.

Anthony E. Davis, of counsel at Clyde & Co in New York City, says the ABA opinion “expresses what ought to be the position in every state.” However, he highlights that ABA opinions “are merely advisory unless and until states actually issue their own opinions adopting the same position—or, even better, change their rules of professional conduct—in order to turn the advice into practice.”

Shely and other ethics lawyers also noted that some states, including Arizona and Utah, had in the years prior to COVID-19 made it clear that out-of-state attorneys can practice in their jurisdictions, so long as they are solely practicing the law of states where they are licensed. At least two other jurisdictions have taken actions along those lines amid the pandemic.

One such state is Florida, which acted in response to a petition from a lawyer employed by a New Jersey law firm and licensed in that state. Attorney Thomas Restaino asked a Florida bar committee earlier this year whether it would be unauthorized practice of law for him to work from his Florida home solely on federal intellectual property matters.

The bar’s Standing Committee on the Unlicensed Practice of Law wrote in an Aug. 17 draft advisory opinion “that the petitioner who simply establishes a residence in Florida and continues to provide legal work to out-of-state clients from his private Florida residence under the circumstances described in this request does not establish a regular presence in Florida for the practice of law.”

The committee also wrote that in light of the COVID-19 pandemic, it found the written testimony of Florida attorney Salomé J. Zikakis to be “particularly persuasive.”

“I believe the future, if not the present, will involve more and more attorneys and other professionals working remotely, whether from second homes or a primary residence,” Zikakis wrote. “Technology has enabled this to occur, and this flexibility can contribute to an improved work-life balance. It is not a practice to discourage.”

The bar committee’s opinion made clear it was an interpretation of the law and did not constitute final action by the Florida Supreme Court. The court has not yet taken any action on the opinion, according to spokespeople for the court and the Florida Bar. 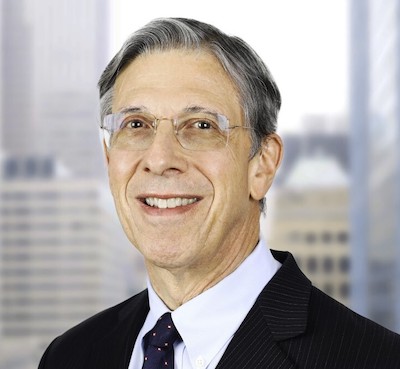 Meanwhile, in late March, the Committee on Unauthorized Practice of Law for the District of Columbia Court of Appeals released an opinion titled “Teleworking from Home and the COVID-19 Pandemic.”

The opinion identified circumstances under which lawyers who are not members of the D.C. Bar could practice in the jurisdiction in light of the increased need for remote working amid COVID-19.

To do so, an attorney would need to be practicing from home due to the coronavirus; maintain a law office in the jurisdiction where they are admitted to practice; and avoid using a D.C. address in any business document or holding themselves out as authorized to practice in the district. The lawyer would also need to forego regularly conducting in-person meetings with clients or third parties in D.C.

A spokeswoman for the D.C. appeals court said that the unauthorized practice committee’s opinion remained in place as of early December.

Even if other states take similar steps, some ethics lawyers highlight that there would likely remain a patchwork of rules regarding remote work.

Davis says congressional action could help solve that problem. He recommends federal legislation stating that a lawyer whose practice involves interstate commerce must be recognized as a lawyer in every other state if she is in good standing in her state of admission.

“That is an easy solution, assuming you have a Congress willing to act,” Davis says. “It would also be a simple solution because it would force states to recognize lawyers from other states and prevent states from prosecuting them for unauthorized practice of law.”