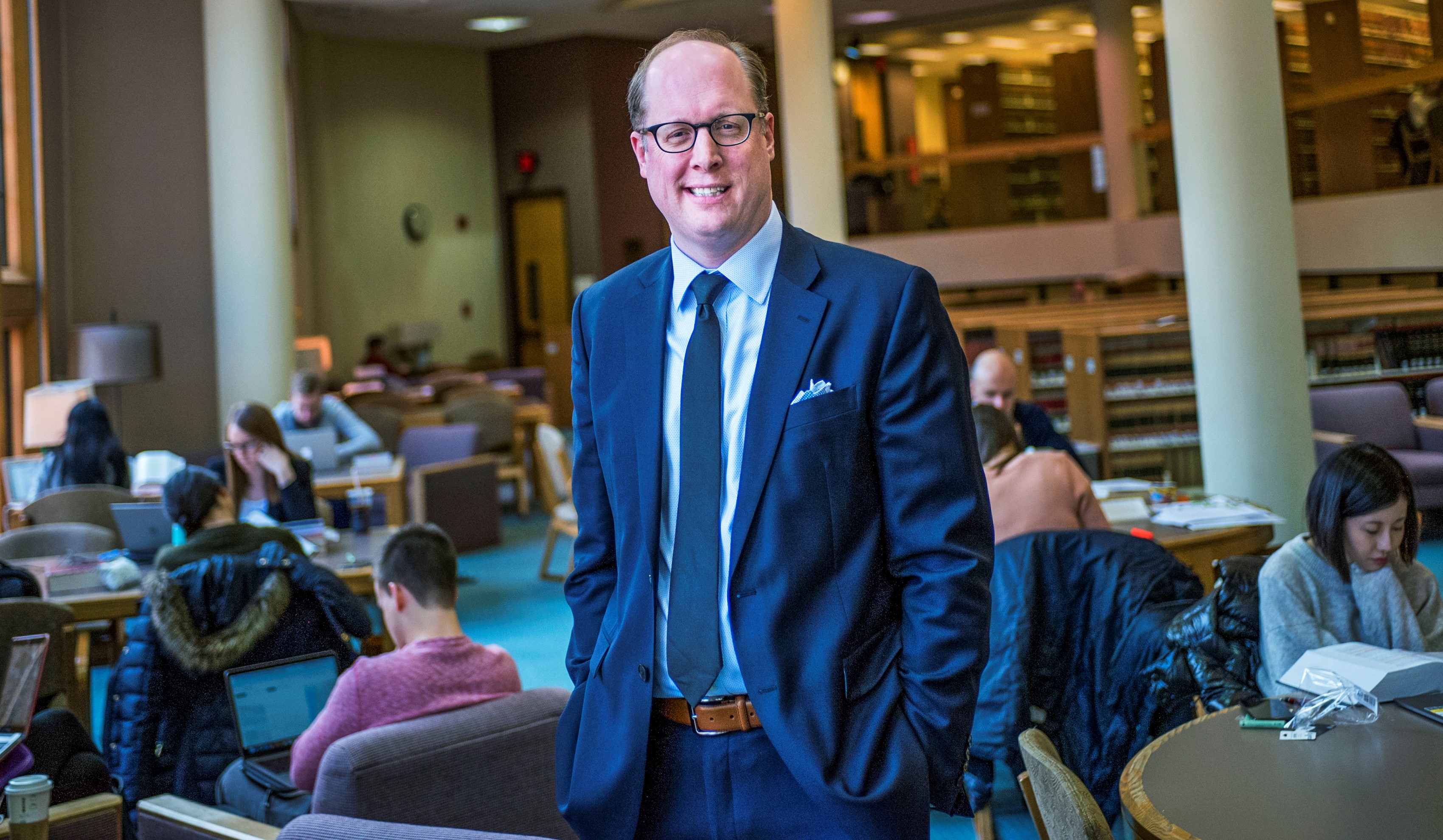 For the most part, summer associates could easily do their research and writing assignments from home if the COVID-19 pandemic prevents them from physically being at law firms. They can also attend meetings remotely with platforms like Zoom.

However, whether they can get a good sense of the firm’s culture—or whether the firm can determine if the summer associate is a good fit—could be an entirely different matter. And as various practices freeze and some big firms announce salary cuts, furloughs and layoffs, there’s significant concern about what will happen to 2020 summer associates.

“So far, we’ve heard of only a few summer positions being withdrawn. That doesn’t mean there won’t be more. We haven’t heard of fall [first-year associate] positions being withdrawn or deferred. That doesn’t mean it won’t happen,” says Erwin Chemerinsky, the law school dean at the University of California at Berkeley and a frequent ABA Journal contributor.

The law school is using its emergency fund, bolstered by an AccessLex grant, to provide summer positions for law students that will pay $5,000 per student.

“It’s a fraction of what some of them will earn at big firms, but there’s nothing we can do about that,” says Chemerinsky, adding that he’s also starting an emergency fund for staff that will rely on donations.

“For students and staff, some are really struggling. Imagine a spouse who lost his or her job, or a need for additional care expenditures,” he adds.

At Indiana University Maurer School of Law, summer research positions will be offered to students who don’t have jobs. Like Berkeley, Maurer will use its emergency fund fortified with an AccessLex grant to pay the students, dean Austen Parrish tells the ABA Journal.

“Most large firms are in wait-and-see mode. We are hearing some good news, and some places are still going to have summer programs. The students might be operating remotely, or the firms are not having a summer program, but they will pay the students some amount of money,” he says.

Roger Meltzer, the global and Americas co-chairman of DLA Piper, says the firm is shortening its summer associate program, which is now scheduled to run June 29 through July 31. Summer associates will receive a prorated first-year associate salary, he adds, but it will be less than what it would have been because they are working for a shorter period.

“I’m in touch with senior people at a lot of firms. I’m sure that given the size and scope of their financial wherewithal, firms may make other decisions,” he says.

Pepper Hamilton and Troutman Sanders, two law firms planning to merge with each other, have both canceled their summer associate programs, Bloomberg Law reported Friday. According to Bloomberg, the firms have extended full-time job offers to the summer associates and are offering financial assistance. The firms’ merger has been postponed until July 1.

Even though unemployment claims were at 6.6 million for the week ending April 4, according to the U.S. Department of Labor, BigLaw firms may have financial pictures that are not bad and carry on with summer associate positions in some form, according to Peter Zeughauser, a legal strategist.

He adds that the first fiscal quarter was better than expected for law firms, and collections were strong the first week of April. Also, Zeughauser says, summer associate programs are a small piece of law firm budgets.

Of the law firms he’s spoken with that are debating what to do about their summer programs, all plan to make first-year offers to summer associates, regardless of whether the program takes place.

“Everyone has come to the conclusion that they can’t start on the regular date, which is the middle of May,” Zeughauser says. “There’s a lot of concern about having people travel to summer programs and get on planes. There’s a general feeling that people don’t want to spread the virus from city to city.” 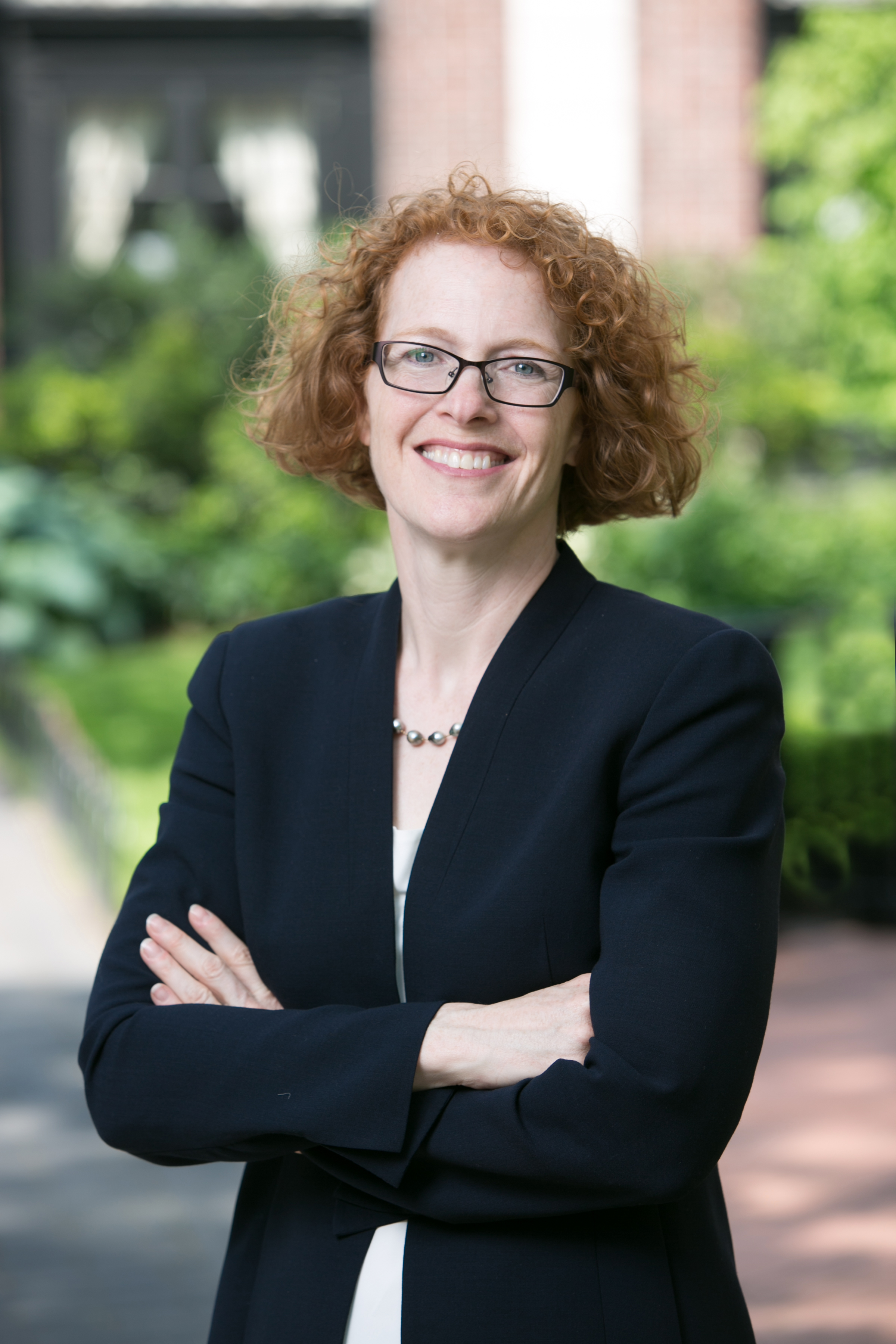 Regarding virtual summer associate programs, if the coronavirus continues to bring shelter-in-place orders over the summer, law firms are concerned about creating positive environments, according Gillian Lester, the dean of Columbia Law School.

“It’s a social experience as much as it is a professional experience. Firms are reluctant to go down a path of having these students’ first introduction to life at their law firms being virtual instead of the obviously much preferable real-life experience,” she says.

Reputation figures in as well.

“The firms compete in a very spirited way to attract talent. It’s a huge part of their business model. They’re also concerned about what kind of signal it might send if they were to move too quickly, or appear too risk-averse,” Lester says. “Everyone is feeling a lot of uncertainty, and the firms want to do the right thing by the community.”

Many law firms will probably announce their summer program decisions this week, according to Zeughauser.

“Everyone is waiting for someone to lead it off. That’s true all the time, but really more now.”