Lawyer is acquitted on tax and wire-fraud charges for wiring $6.5M in client funds to Swiss bank account 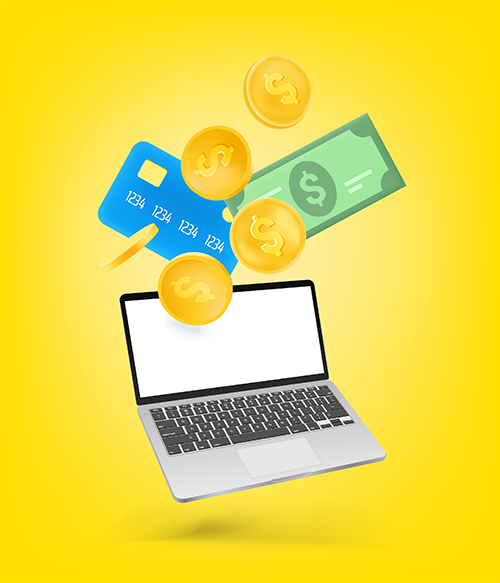 Federal jurors acquitted an Oakland County, Michigan, lawyer Tuesday who had been accused of wiring $6.5 million in client money to his Swiss bank account.

Jurors acquitted tax lawyer Jeffrey Freeman of Birmingham, Michigan, on charges of tax evasion and wire fraud, according to court records. Freeman and his client had differed on whether she instructed him to send the money to a Swiss bank or whether he did it of his own accord, according to a motion for acquittal on the tax charge.

The indictment had alleged that Freeman embezzled the money, didn’t report the $6.5 million as income, and evaded paying more than $2.7 million in taxes on it.

In the motion for acquittal, lawyers for Freeman had argued that the government failed to show that Freeman used or benefited from the $6.5 million. Freeman had told his U.S. bank that the money belonged to his client, Ashley Vann, and when he wired it to the Swiss bank, wire confirmations said the money was “FBO” his client, which meant “for the benefit of,” defense lawyers said.

The motion said the government was trying to “force a square peg into a round hole” by charging Freeman with tax evasion because the statute of limitations had expired on the underlying charge of embezzlement.

“And the government has not presented any evidence showing that Freeman controlled the Swiss account, spent the $6.5 million, or that his net worth increased after the alleged theft,” the motion said.

The court did not rule on the acquittal motion before the verdict. It was then dismissed as moot.

Freeman was represented by lawyers from Butzel Long and Marcus Neiman Rashbaum & Pineiro.

The defense team gave this statement to the ABA Journal: “There is no justice system in the world like the American justice system. We are grateful the jury held the government to its constitutional burden and found our client not guilty of all charges.”