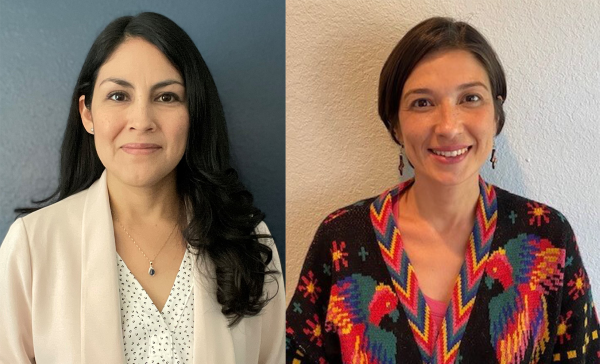 Dalia Castillo-Granados and Yasmin Yavar. So far this year, the Children’s Immigration Law Academy has responded to more than 300 legal technical assistance questions. It has coordinated five in-depth virtual trainings and hosted eight webinars that attracted more than 1,600 attendees.

Dalia Castillo-Granados had just begun her fellowship with the St. Frances Cabrini Center for Immigrant Legal Assistance, a program of Catholic Charities of the Archdiocese of Galveston-Houston, when she met Yasmin Yavar in 2008.

Like Castillo-Granados, Yavar focused a lot of her attention on special immigrant juvenile status cases as the pro bono coordinator of Kids in Need of Defense’s new office in Houston. Despite changes in the law that allowed more children to apply for this form of immigration relief—which gives those who have been abused, neglected or abandoned a pathway to lawful permanent residence in the United States—attorneys were just beginning to test the waters in this area.

After collaborating on a case, Castillo-Granados and Yavar stayed in touch and created their own support system.

“There was a very small community of attorneys, even nationwide, representing unaccompanied children,” says Castillo-Granados. “In Houston, Yasmin and I were trying to get into state court and educating judges about why we were there. We had each other on speed dial, calling to talk over strategy and get suggestions and push the cases forward.”

Several years later, as an increasing number of unaccompanied children crossed the United States-Mexico border, Castillo-Granados and Yavar wanted to support the legal service providers and volunteer attorneys who were taking their cases. They drafted a plan for a legal resource center focused on children’s immigration law, and Yavar, who had worked with the ABA’s South Texas Pro Bono Asylum Representation Project in Harlingen, Texas, shared it with Commission on Immigration Director Meredith Linsky.

At the time, Linsky met regularly with the ABA Working Group on Unaccompanied Minor Immigrants. Its members liked the idea, and in September 2015, Linsky helped Castillo-Granados and Yavar launch the Children’s Immigration Law Academy.

“We decided to do exactly what we did for each other back when we were starting, but for everyone else,” says Castillo-Granados, who serves as CILA’s director.

CILA, a Houston-based project of the Commission on Immigration, is aligned with two other commission initiatives: ProBAR and the Immigration Justice Project in San Diego. It builds the capacity of nonprofit and pro bono attorneys who work with children in immigration-related proceedings through technical assistance, training and resources.

So far this year, CILA has responded to more than 300 legal technical assistance questions. It has coordinated five in-depth virtual trainings and hosted eight webinars that attracted more than 1,600 attendees.

“Back in 2006, when I first went to a shelter for unaccompanied children, 8,000 kids came across the border on their own annually,” Castillo-Granados says. “Last year, it was more than 120,000. Because of what’s going on in Central America, there are just so many more kids coming across and that has meant more attorneys working on this issue.” 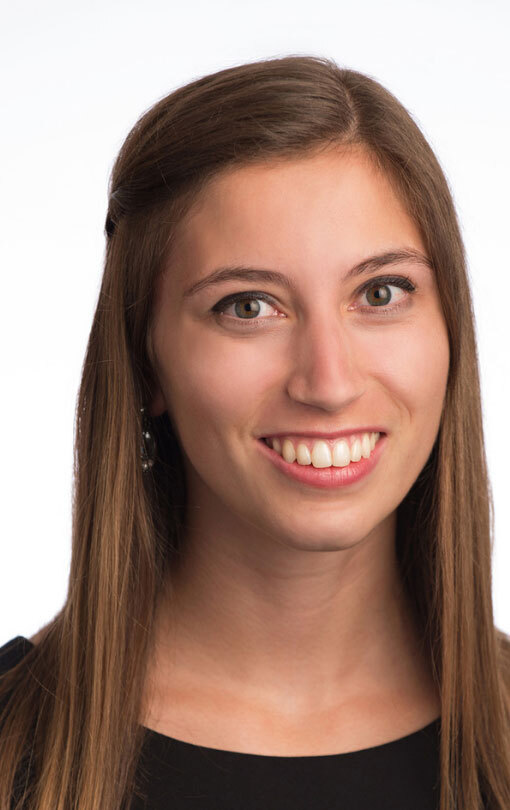 Cory Sagduyu is the supervising attorney at the Human Rights Initiative of North Texas Inc.

Cory Sagduyu, the supervising attorney at the Human Rights Initiative of North Texas Inc., asks CILA for technical assistance when handling SIJS cases. She recently posed a question related to the medical exam required for a green card and says CILA responded quickly.

“They provide very specific advice with citations to regulations or cases that they are using as a basis for the advice,” Sagduyu says. “They also draw from their knowledge and experience, given that they work with a lot of providers.”

“In the last seven years, we have seen larger numbers of children who are indigenous,” Yavar says. “The legal service providers are working to best serve them, but a lot of times there are issues with language access because these children don’t necessarily speak Spanish or speak it well.”

In recent years, Yavar and others at CILA also noticed more legal service providers adding social workers to their staff. The academy hired its own social worker, who now helps build capacity for them, too.

CILA began its work in Texas but announced in June that it would expand its services to advocates and organizations across the country.

The academy, funded in part by the Vera Institute of Justice, provides technical assistance to the national network of legal service providers that work with unaccompanied children. CILA also offers several of its trainings to these providers.

CILA previously hosted six working groups to help attorneys share information, and only one of them had a national focus. Now, in line with its expansion, the academy hosts four national working groups on SIJS, asylum, working with detained youth and pro bono coordination. It hosts a Houston-based SIJS working group and Texas-focused social services working group.

Sagduyu attends the national SIJS working group, which along with the others, meets quarterly.

“CILA does a presentation on recent trends or any new topics that have come up, and they also provide some time for people to ask questions and hear from each other,” Sagduyu says. “It’s helpful to know if you’re the only one [something] is happening to or if it’s a general trend.”

When asked about their plans, Castillo-Granados and Yavar say they want to keep building the community for attorneys who help immigrant children.

“This is great work, but it’s hard work,” Yavar says. “It takes its toll on everybody who does it for any length of time, so we want to make sure that people feel supported.”

Castillo-Granados adds that they want to continue supporting the children at the heart of their mission.

“These kids are so resilient,” she says. “They have suffered trauma, but they are seeking a better life and with the right support, they can be such a great addition to our community.”