Do you have room at your table? SOLACE calls for lawyers to host those spending Thanksgiving alone 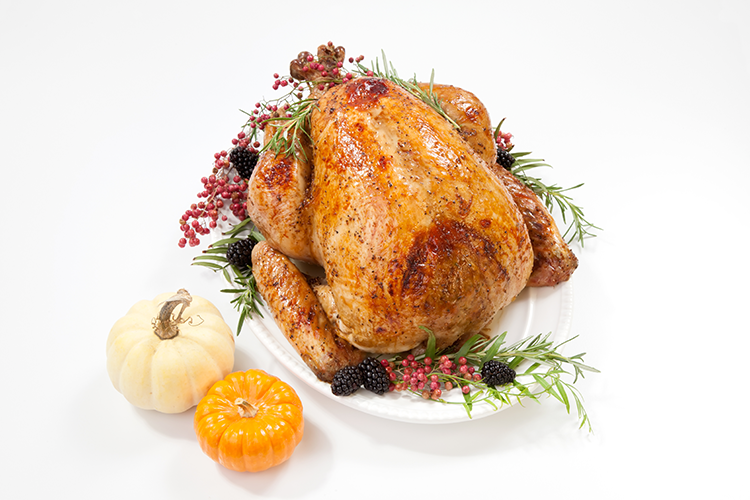 On Monday evening, Judge Jay Zainey sent an email to about 20,000 members of the SOLACE program in Louisiana, asking whether they had room at their table for fellow members of the legal community who might be alone on Thanksgiving.

By the time Zainey went to bed, he already had several responses.

“I have received a number of offers from throughout Louisiana but as far away as North Carolina that say we’d love to have people come join us for Thanksgiving,” says Zainey, who presides in the U.S. District Court for the Eastern District of Louisiana. “So a typical example of our incredible legal community wanting to help out each other in our time of need.”

Zainey co-founded SOLACE, which stands for Support of Lawyers/Legal Personnel—All Concern Encouraged, more than 15 years ago. Its network of legal professionals—which has since expanded to 27 states and Puerto Rico—aims to help colleagues and their families after unexpected disasters, death, illness or injury. 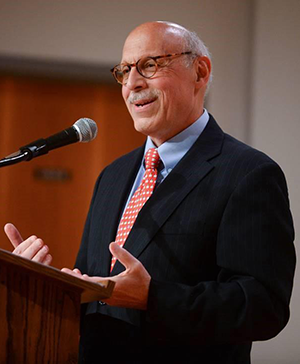 ABA President Judy Perry Martinez suggested that Zainey tap his SOLACE network to help those who need a place to spend Thanksgiving after seeing a similar call to action in Kentucky, Zainey says. A group there is inviting lawyers to a Thanksgiving hike and dinner in the Red River Gorge in the eastern part of the state.

In the past few days, Zainey has received offers from around Louisiana, including in New Orleans, Lafayette, Alexandria and Prairieville, including one that promises fried turkey, boiled crabs, wild game roasts, oysters, pecan pie and carrot cake to anyone who joins them.

The North Carolina offer came from a lawyer who graduated from Tulane University’s law school and is licensed in Louisiana but now works out of Raleigh. The lawyer told Zainey that their family would welcome anyone in the area who needs company during the holidays.

“It just makes me proud to be a lawyer,” Zainey says.

He asks that those also interested in hosting a member of the legal community for Thanksgiving or those who want to share the holiday with a fellow member and their family contact him at [email protected].