Did bar candidates who had a choice do better on in-person or remote exams?

Most jurisdictions saw bar exam pass rates increase in 2020, regardless of whether they had in-person or online exams. However, in three states that offered both types of exams, online test-takers didn’t do as well.

Texas had an in-person September exam, administered at hotels, with 1,037 candidates, and the pass rate was 76.66%. Meanwhile, the state had 1,116 people take its October remote exam, resulting in a pass rate of 60.13%.

For Arizona and Idaho, where the in-person tests allowed for a portable Uniform Bar Exam score, the pool of remote test-takers was significantly smaller. In Idaho, 120 people took the in-person exam, and the pass rate was 76.7%, Maureen Ryan Braley, associate director of the Idaho State Bar, told the ABA Journal in an email. Only 28 people took the remote exam, and the pass rate was 32.1%.

The online October bar exam included a fair amount of screen scrolling, and that could be one reason why Texas remote test-takers didn’t do as well as those who took the in-person bar, says Zoe E. Niesel, an associate professor at St. Mary’s University School of Law, who also serves as its director of assessment and statistics.

“The act of writing in a booklet and taking notes the way people have been practicing to do, it’s so much more efficient. For a typical essay, students might spend 10 minutes planning how to write an answer. Online, they might spend up to 15 minutes, including the scrolling back and forth,” she says. 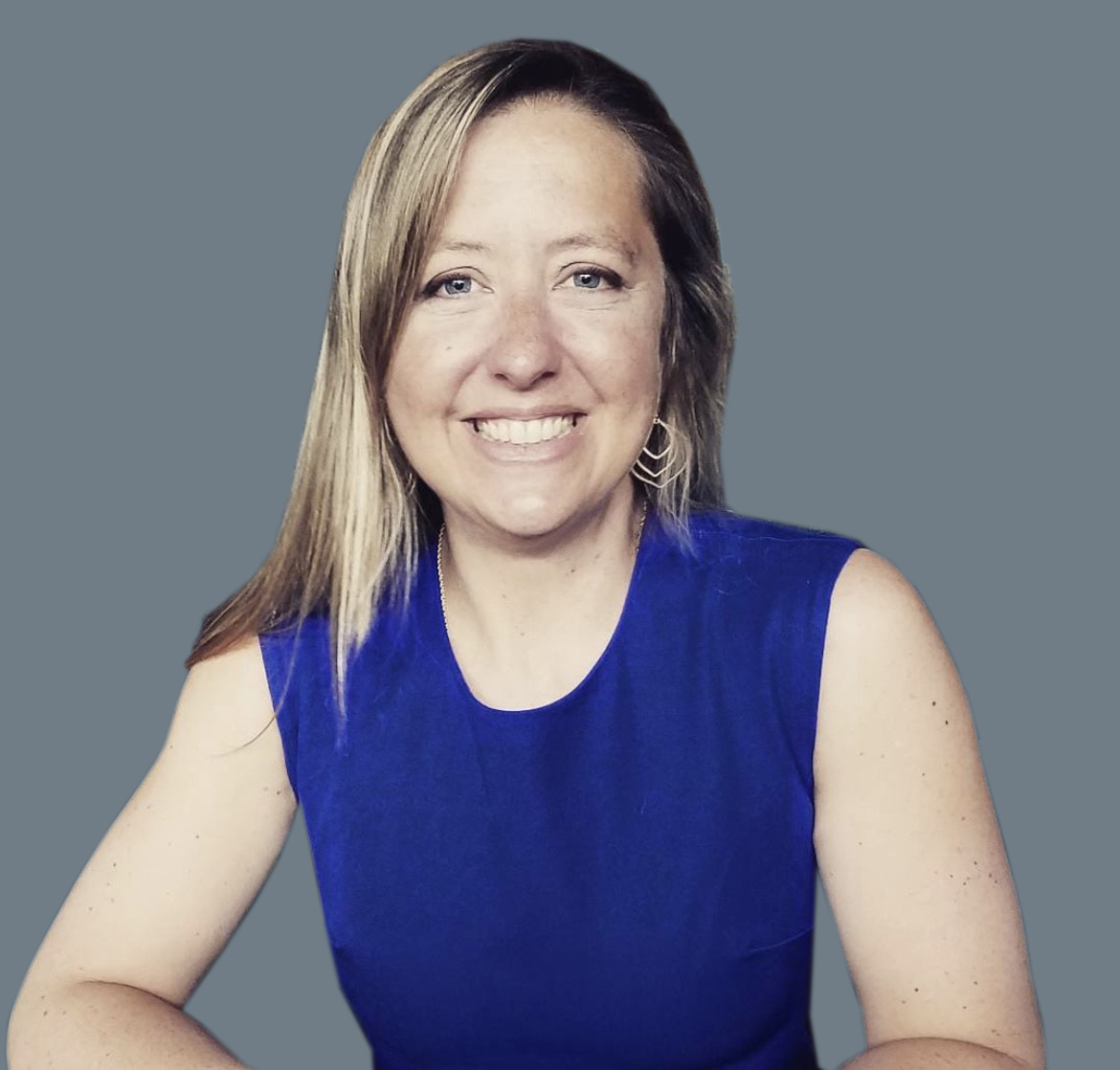 Lisa Young, executive director of academics and product for bar programs at the test prep company Kaplan, says that the online bar exam ultimately may be more efficient than paper tests, provided there is an appropriate transition process in teaching. As an example, she explains that most jurisdictions allowed test-takers to use a virtual scratch paper offering on the software, and they could cut and paste their notes to the essay answer box.

“Our students prior to taking the online exam had a lot of trepidation about the process, but post-exam, they said in a lot of ways this really worked to their advantage,” she says.

The National Conference of Bar Examiners recently announced that the next generation of bar exams will be given on computers with in-person proctoring. The change is expected to be in place by 2026. Regarding the scrolling issue, a NCBE spokesperson told the ABA Journal that for the February remote exam, candidates will be able to view the Multistate Essay Examination and the Multistate Performance Test in pop-up windows separate from the main screen.

The “NCBE plans to once again gather candidate feedback after the February bar exam administration, and will use that information to enhance the candidate experience and standardized test delivery going forward,” she wrote.

Candidates can try out the pop-up windows when they take the two required mock exams to register for the software, provided by ExamSoft, the spokesperson added. Some candidates reported having problems with the mock tests for the remote exam, and there were claims of software issues during the test itself.

Adam Chodorow, the vice dean at Arizona State University Sandra Day O’Connor College of Law, thinks there may be various reasons bar candidates in his state did better on the in-person exam. One theory is that grading was different between in-person and remote exams.

“Another thing that might be true is they may have graded harder on the October exam than the July exam,” he adds. He also thinks it’s possible people who took the July bar were stronger students than those who took the remote exam.

“For instance, students near the top of the class with jobs lined up already may have had a stronger incentive to take the earlier bar than those without jobs, who might have taken it later. Alternately, the fact that the July exam was UBE might have drawn a different subset of students than the October exam, which was not,” he says.