How to become a federal criminal: It's easier than you may think 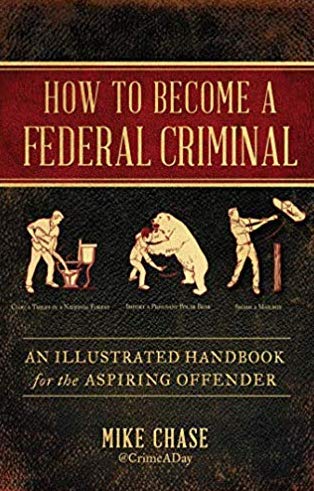 The good news for anyone aspiring to a life of crime is that you may be a multiple offender of federal criminal laws without even being aware of it.

Mike Chase, a white-collar defense attorney with Shipman & Goodwin, launched his popular Twitter account @CrimeADay in an attempt to begin counting how many federal crimes are on the books in the Unites States. Five years later, he’s still going strong, and the exercise led him to write How to Become a Federal Criminal: An Illustrated Handbook for the Aspiring Offender.

In this episode of the Modern Law Library, Chase talks with the ABA Journal’s Lee Rawles about crimes like impersonating a mailman, importing pregnant polar bears, selling mail-order dentures, and letting your falcon be filmed for a movie. 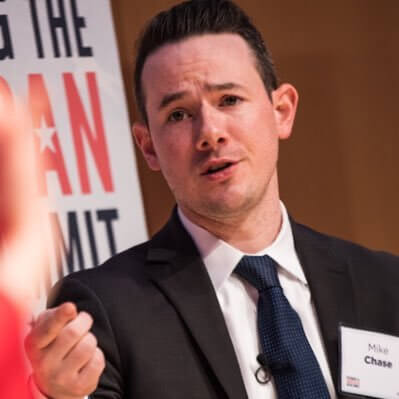