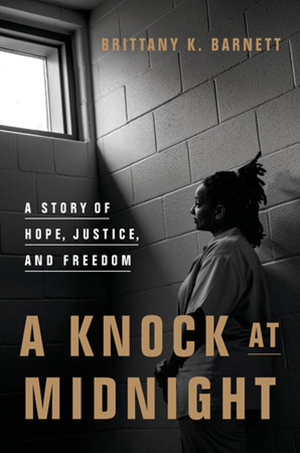 Brittany K. Barnett was a perfect fit for corporate law. As a certified public accountant who comes from a family with an entrepreneurial spirit, it made sense to fulfill her childhood dream and become a lawyer. But the same east Texas upbringing that gave her the ambition to succeed as a corporate attorney also wound up pulling her toward what her mother calls her "heart work": clemency and sentencing reform.

In A Knock at Midnight: A Story of Hope, Justice, and Freedom, Barnett describes how the war on drugs preyed upon the community she grew up in. It eventually led to her mother, who was fighting a drug addiction, being imprisoned for two years when Barnett was a young adult.

In this new episode of the Modern Law Library podcast, Barnett shares how that formative experience changed her and made her identify strongly with Sharanda Jones, an incarcerated woman Barnett met during law school. Jones had been given a lifetime sentence without the possibility of parole for a first-time drug offense.

Barnett’s fight to free Jones expanded into a larger mission as she became involved in the Obama administration’s clemency project, and she continued that work after the Trump administration signed the First Step Act into law.

Working with celebrities like Kim Kardashian West and Sean “Diddy” Combs has helped her bring needed attention to certain cases, she tells the ABA Journal’s Lee Rawles. But incarcerated and formerly incarcerated people can be tremendous advocates for themselves and should be the directing force behind the work. She also shares details about two nonprofits she’s founded, the Buried Alive Project and Girls Embracing Mothers. 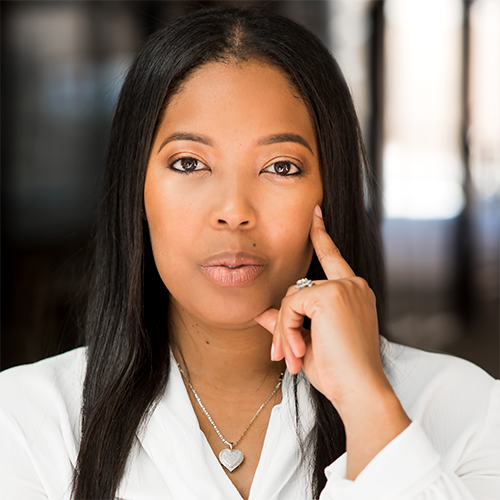 Brittany K. Barnett is an attorney and entrepreneur focused on social impact investing. Barnett has successfully gotten clemency or resentencing for more than two dozen clients, including Alice Johnson, whose release was championed by Kim Kardashian West. Barnett previously was the associate general counsel at the Orix Corp., focusing on mergers and acquisitions and general corporate matters. Prior to her legal career, Barnett earned her license as a certified public accountant and worked for international accounting firm PricewaterhouseCoopers. A Knock at Midnight: A Story of Hope, Justice, and Freedom is her first book.