Why do barristers wear wigs? 'Dress Codes' explores fashion and the law 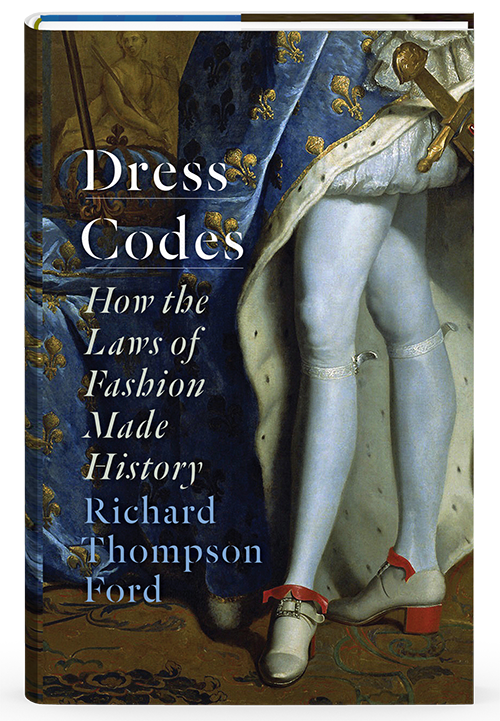 Ask any attorney about the most outlandish clothing they've seen worn in a courtroom, and most will have a colorful story. But what determines the appropriateness of any outfit?

In Dress Codes: How the Laws of Fashion Made History, Stanford Law School professor Richard Thompson Ford looks at why we wear what we wear, how that has changed over the centuries, and the laws that were codified around what could be worn and in what situations.

For example, in the legal profession, fashion is generally quite conservative compared to some other industries. But why are wigs worn by judges and barristers in the United Kingdom but not in the United States? Why is it a power move in Silicon Valley to wear a T-shirt and jeans? How can your fashion choices wind up getting you charged for murder—or acquitted of those charges?

In this new episode of the Modern Law Library podcast, Ford answers all these questions posed by the ABA Journal’s Lee Rawles. They also discuss how Ford’s own father trained as a tailor and the ways that it influenced how he himself views fashion.

Ford also discusses how researching the book made him change his mind about a particular employment law and shares the fashion-ating controversy of U.S. Supreme Court Justice Elena Kagan and the morning coat. Lastly, for the young attorney just compiling their professional wardrobe, Ford offers advice—and a cautionary tale from his own days as an associate. 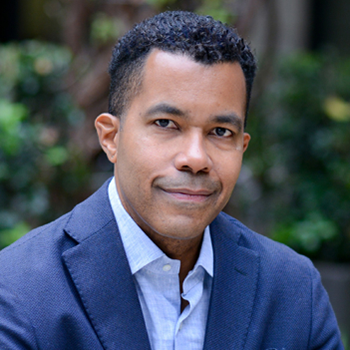 Richard Thompson Ford is the George E. Osborne professor of law at Stanford Law School. He has practiced law with Morrison & Foerster, worked as a commissioner of the San Francisco Housing Authority and worked as a policy consultant for the city of Cambridge, Massachusetts; the city and county of San Francisco; and the county of San Mateo, California. He has written several books, including two selected as notable books of the year by the New York Times: The Race Card: How Bluffing About Bias Makes Race Relations Worse and Rights Gone Wrong: How Law Corrupts the Struggle for Equality. Dress Codes: How the Laws of Fashion Made History is his most recent book.