What can Texas tell us about the rise and fall of the death penalty? 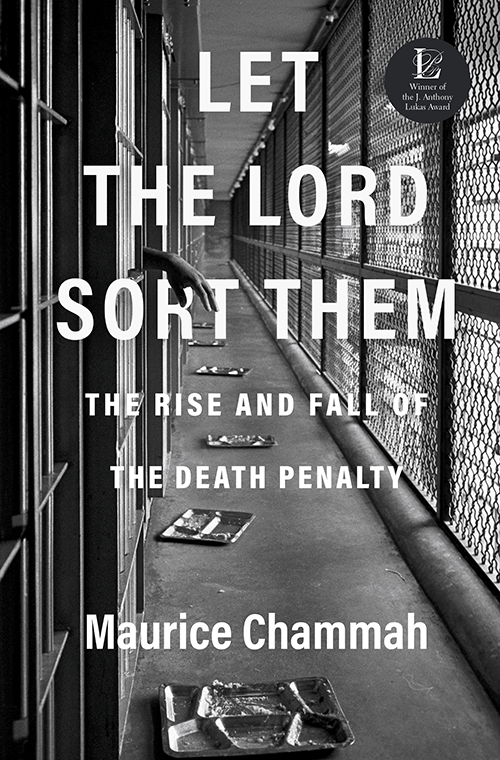 By the late 1960s, use of the death penalty was on the decline in the United States. But after the U.S. Supreme Court declared in the 1972 case Furman v. Georgia that the death penalty as practiced violated the Eighth and 14th Amendments, there was a political backlash. By 1976, Georgia had a new capital punishment system that did pass Supreme Court muster, and other states followed suit—including Texas.

In Let The Lord Sort Them: The Rise and Fall of the Death Penalty, the Marshall Project’s Maurice Chammah examines how Texas reinstated its death penalty, carrying out an execution by lethal injections in 1982 and quickly becoming the leader in the nation in number of executions.

According to the Death Penalty Information Center, since capital punishment resumed in 1976, Texas has carried out 570 executions. This more than quintuples the total of the next ranked state, Virginia, which has executed 113. Why does Texas stand out this way?

To answer the question, Chammah interviewed politicians, families of victims and of death row inmates, prison chaplains, prosecutors and defense attorneys. He spoke with the people who were tasked with figuring out how to administer executions after the new death penalty process was approved. He learned about the competing political pressures and financial disincentives that prosecutors face when deciding whether to seek execution in high-profile cases.

In this new episode of the Modern Law Library podcast, Chammah shares what he learned, how he researched this book, and how and why the surge of death penalty cases in the 1980s and 1990s dropped after the peak in 2000.

He discusses elements of Texas history—including its eras of lynchings—that contributed to the use of the death penalty. He also shares with the ABA Journal’s Lee Rawles some speculation about what the publicity surrounding the resumption of federal executions after a 17-year hiatus at the end of the Trump administration might mean for death penalty abolition efforts. 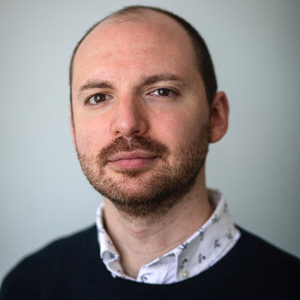 Maurice Chammah is a journalist and staff writer for the Marshall Project. His reporting on the criminal justice system has been published by the New Yorker, the New York Times, the Atlantic, Esquire and Mother Jones. He lives in Austin, Texas, where he and his wife, Emily Chammah, co-organize the Insider Prize, a fiction and essay contest for incarcerated writers sponsored by American Short Fiction.