Chicago's lakefront, with its parks, museums, beaches and public spaces, is an accident of history. But can we take lessons from that history to create sustainable and environmentally responsible public spaces? 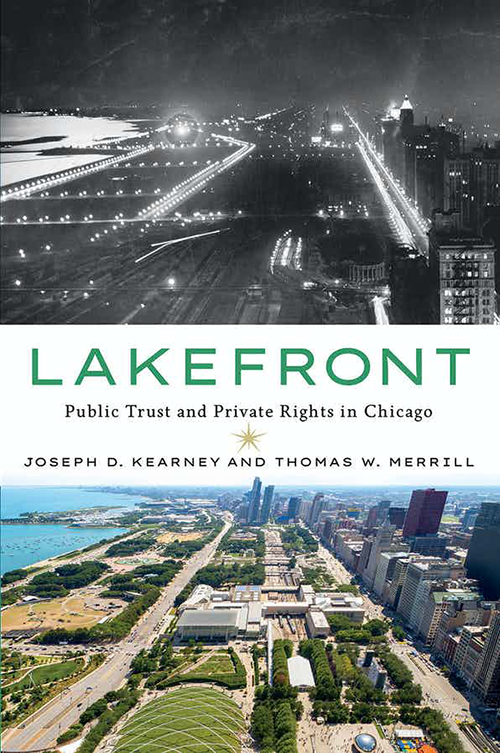 Joseph D. Kearney and Thomas W. Merrill look at the political, commercial and legal wrangling—some of which involved very strange bedfellows—that led to the development of lakefront land and its preservation for public use in their new book, Lakefront: Public Trust and Private Rights in Chicago.

From the enigmatic Aaron Montgomery Ward, who amassed a massive fortune that funded his legal battles to keep the lake views from his flagship store, to the rapscallion “Captain” George Wellington Streeter, whose squad of armed squatters long held the land that now forms the neighborhood of Streeterville, Kearney and Merrill share the backstories of a number of the historical figures who helped make the Chicago lakefront what it is today.

They also dig into one of the city’s most ambitious engineering projects: reversing the flow of the Chicago River to carry its sewage away from Lake Michigan—to the dismay of the cities downstream.

Quirks of urban history and competing public and private interests led to landmark cases that created legal doctrines still in use today. And the legal wrangling is far from over; in recent years, a Star Wars museum proposed by George Lucas and the presidential library of former President Barack Obama have run into lawsuits over how lakefront land can be used and developed.

In this new episode of the Modern Law Library podcast, Kearney and Merrill discuss the shenanigans that ultimately gave the city of Chicago and the state of Illinois one of its most priceless parcels of land and preserved it for public use. They also discuss how they envision other local, state and federal entities could use some of this history when designing land use regulations and protecting resources for public use. 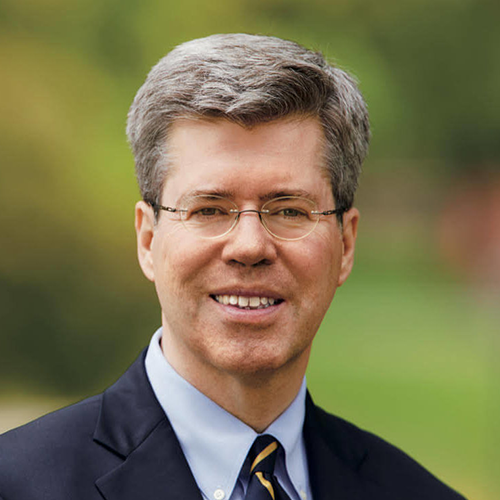 Joseph D. Kearney is dean and a law professor at the Marquette University Law School, which he joined as an assistant professor in 1997. He became an associate professor in 2001 and a professor and dean in 2003. In the 1990s, Kearney practiced law for six years at Sidley Austin in Chicago, with an emphasis on appellate and regulatory litigation. He also was a law clerk to U.S. Supreme Court Justice Antonin Scalia and to Judge Diarmuid F. O’Scannlain of the 9th U.S. Circuit Court of Appeals in San Francisco. He is the co-author of Lakefront: Public Trust and Private Rights in Chicago. Kearney is a native of Chicago’s South Side. 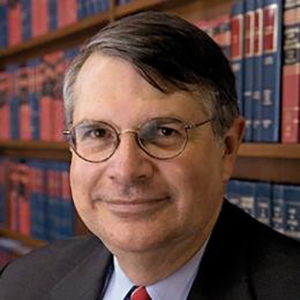 Thomas W. Merrill is a law professor at Columbia University. He received a BA from Grinnell College in 1971 and a BA with first-class honors in philosophy, politics and economics in 1973 from Oxford University, where he was a Rhodes Scholar. He received his JD from the University of Chicago Law School in 1977 and went on to clerk for Judge David L. Bazelon of the U.S. Court of Appeals for the District of Columbia Circuit and then U.S. Supreme Court Justice Harry A. Blackmun. Before moving to Yale, he was a law professor at Columbia from 2003 to 2008 and a law professor at Northwestern University from 1993 to 2003. He also was a deputy solicitor general from 1987 to 1990. Merrill returned to Columbia in 2010. He is the co-author of Lakefront: Public Trust and Private Rights in Chicago.