Miriam Aroni Krinsky worked as a prosecutor in Los Angeles County in the 1980s and 1990s as the war on drugs was waged. Mandatory minimum sentences and tough-on-crime laws sent prison populations soaring and ripped apart families and communities. Krinsky thought that change was needed—and that it could come from prosecutors.

In 2016, she tells the ABA Journal’s Lee Rawles, there was enough of a political movement behind the idea of reform prosecutors that the nonprofit Fair and Just Prosecution was founded to help elected local prosecutors promote “a justice system grounded in fairness, equity, compassion and fiscal responsibility.” Krinsky became its executive director.

Over the course of two years, Krinsky interviewed 13 elected prosecutors from a variety of different backgrounds who share the dream of reforming the criminal justice system. These oral histories were then paired with portraits of those prosecutors created by formerly incarcerated artists, thanks to a partnership with Mural Arts Philadelphia. It became the book Change From Within: Reimagining the 21st-Century Prosecutor.

In this episode of the Modern Law Library podcast, Krinsky discusses insights from the election cycles that Fair and Just Prosecution has observed, the difficulty of producing a book such as Change From Within during the COVID-19 pandemic, and some of her favorite anecdotes that she learned from the prosecutors she interviewed.

She also responds to critics of the concept of reform prosecutors from the tough-on-crime advocates and the abolitionists who object to the carceral system entirely. Krinsky explains how prosecutors’ discretionary power can be used to avert injustice in the system and urges young lawyers and law students to consider that career path in addition to public defense positions to battle injustice. 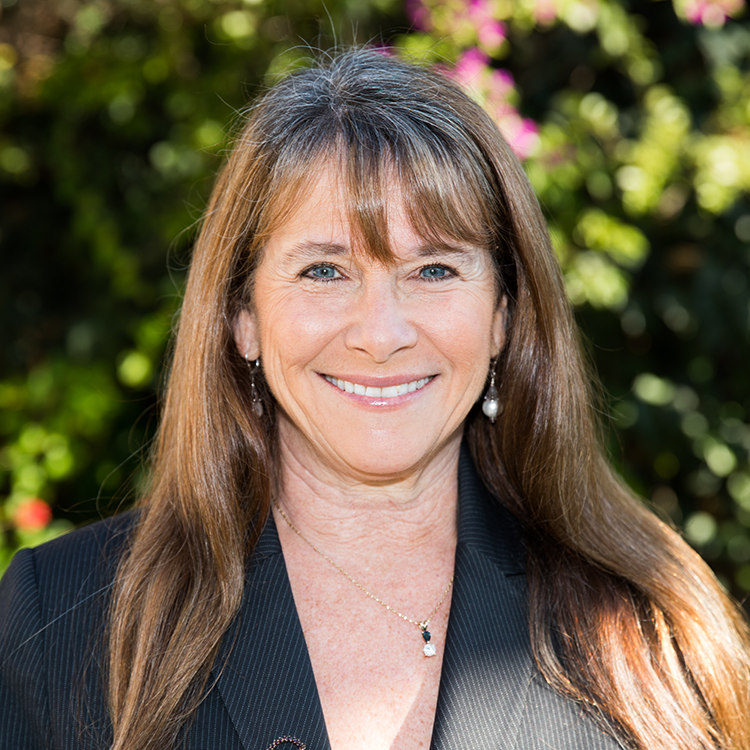 Miriam Aroni Krinsky, a former federal prosecutor, is the executive director of Fair and Just Prosecution, a network of elected local prosecutors committed to promoting a justice system grounded in fairness, equity, compassion and fiscal responsibility. Krinsky is the author of Change From Within: Reimagining the 21st-Century Prosecutor (The New Press), and she lives in Los Angeles.