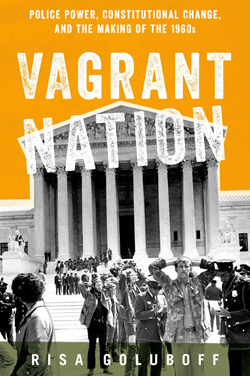 From the 18th century through the beginning of the 1970s, American officials had an incredibly versatile weapon to use against anyone seen as dangerous to society or as flouting societal norms: vagrancy laws. To be charged with vagrancy did not require an illegal action; vagrancy was a status crime, says professor Risa Goluboff. You could lawfully be arrested, charged and convicted because of who police thought you were, not what you’d done.

In this episode of the Modern Law Library, the ABA Journal’s Lee Rawles speaks with Risa Goluboff about her new book, Vagrant Nation: Police Power, Constitutional Change, and the Making of the 1960s, to find out how these laws came about; how they were used in practice; and how they were brought down. 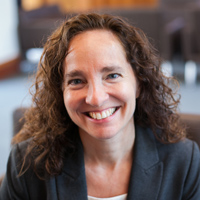 Risa Goluboff is a professor of law and of history at the University of Virginia School of Law. In July, she will become dean of the law school. She is also the author of The Lost Promise of Civil Rights.