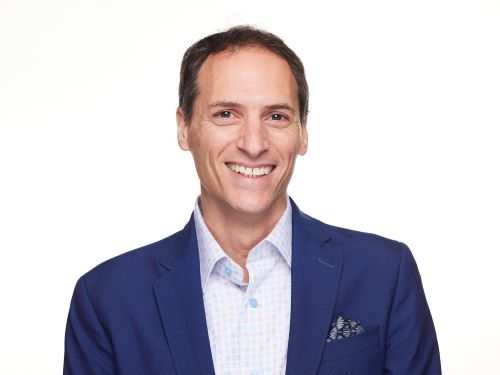 Ari Kaplan recently spoke with Caren Ulrich Stacy, the founder and CEO of the Diversity Lab, a think tank that uses metrics, behavioral science and design thinking to produce initiatives that cultivate diversity and inclusion in legal organizations.

Ari Kaplan: Tell us about your background and the genesis of Diversity Lab.

Caren Ulrich Stacy: I spent the first 20 years of my career working inside law firms helping to recruit, develop and advance lawyers. I got to 3,746 hires and realized that there wasn’t a pattern that correlated with success. I spent extensive time in the first couple of years of my career, really learning talent practices, evaluating how we were doing it, and realizing that we weren’t using a lot of data or behavioral science, which is how we came to the genesis of Diversity Lab.

Ari Kaplan: How did your experience in law firms shape the development of your various initiatives, from the OnRamp Fellowship to Diversity Lab?

Caren Ulrich Stacy: I spent 25 years with four different law firms, and even though they were all really different, some of the same outcomes were true. For example, the attrition rate among their fourth- or fifth-year lawyers was around 75%. In all these law firms, we were spending considerable time recruiting at the entry level, onboarding these amazingly talented lawyers and helping to develop them not only in the quality or the quantity of the work but what would help them advance and create the niche that they wanted to do as partners or in their next career, whatever that was. And although we were investing huge amounts of time, resources and energy in developing and training the associates, they weren’t staying, and there didn’t seem to be a clear reason why.

The American Lawyer publishes an annual survey of midlevel associate satisfaction, which includes about 120 questions. Each of those questions provides a lens into an associate’s desire to stay at or leave a law firm. So my first startup company, Lawyer Metrics, was born out of my interest in understanding why associates were making these decisions. Working with the American Lawyer, we analyzed 64,000 pieces of data over 10 years to look at associate satisfaction and found that three things led to satisfaction and retention.

First, it was the type of work they were doing and whether it was quality and interesting work that helped them advance. If that was true for an associate, almost all of the other things were trade-offs. Second, it was associate/partner relations that included whether they had a champion mentoring and sponsoring them. And third, it was how family-friendly the firm was because many midlevel associates are right at the age where they’re starting to think about building a meaningful home life.

I realized that as we are thinking about talent, we don’t look at data enough, and if [we] know the factors that drive satisfaction, we should prioritize them to promote retention. What I found most interesting about this research was that it was clear that work allocation wasn’t necessarily equitable or consistent. Some firms at the time were using a work assignment system, but others operated under a “free market system,” where the partners selected the associates with whom they wanted to work or the associates asked for work from specific individuals.

We found that men were looking for assignments they preferred, and women were accepting assignments, which seemed to impact the satisfaction and retention of women. Diversity Lab’s initial mission was to look at the data and behavioral science associated with legal careers and to experiment with ways to ensure greater inclusivity and equity. In fact, we are piloting a new model for work allocation at several law firms.

Ari Kaplan: How have your programs, such as the Mansfield Rule, evolved since their creation to adapt to changes in legal? 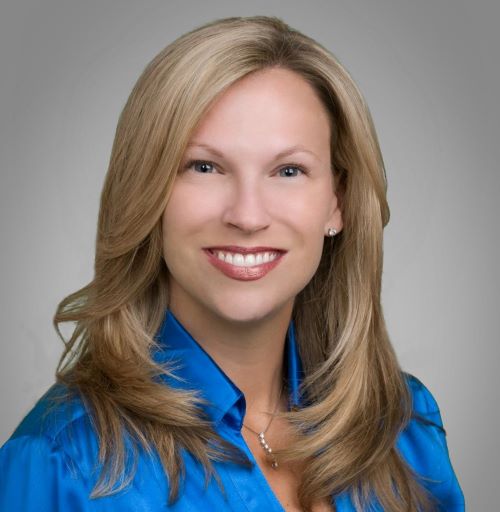 Caren Ulrich Stacy is the founder and CEO of the Diversity Lab.

Caren Ulrich Stacy: The Rooney Rule was started in the NFL about 15 years ago, with the objective to consider one diverse candidate in all head coach hiring decisions. There were positive effects in the first five years, but the enthusiasm started to wane. During a Diversity in Law Hackathon we hosted, there was a team that suggested we pilot an initiative similar to the Rooney Rule to increase diversity in law firm leadership, but we learned by studying the NFL’s data that considering a single candidate for one specific role is unlikely to create a tipping point.

So the Mansfield Rule was born out of the Rooney Rule, but we modified it to ensure that 30% of leadership and partnership candidates were diverse. We started with women and racial and ethnic diversity, and have expanded to lawyers with disabilities and LGBTQ+ professionals. We also now look at the entire leadership structure and the activities that lead to advancement. While the NFL is still just looking at hiring the head coaching role, in law firms and legal departments, we are looking at advancing, promoting and hiring into the entire leadership structure that decides who gets hired, how they get paid, how they are rewarded and whether they are promoted. This includes practice group leaders and management committee members, among others.

At first, 30 firms piloted this approach and committed to including 30% underrepresented lawyers in the candidate pool for their leadership roles. Five years later and with 300 participating firms, most of which joined in the last year or two, the data shows that if a law firm’s leadership structure is diverse, it is more likely that its income and equity partners, as well as its associates, are diverse.

It has a ripple effect because if the leadership of a law firm is more diverse, the decisions about how they hire, promote and reward talent is typically more inclusive and equitable. Our data shows that Mansfield Rule firms that have participated in the certification for five years have diversified the racial and ethnic diversity of their management committees at 30 times the rate of non-Mansfield Rule firms.

Ari Kaplan: What are the challenges of starting new initiatives like these?

Caren Ulrich Stacy: The lawyers with whom we work are typically risk-averse. They don’t love change, and they are often perfectionists. Experiments are the opposite of those qualities. They are messy and imperfect. They often require a great amount of risk because there is the possibility of failure. Our efforts are, however, encouraging them to think more broadly beyond their immediate networks when considering potential leaders in their organizations. In fact, we have seen that when firm leaders consider diversity as a result of the Mansfield Rule, they appoint more underrepresented lawyers into key roles.

Ari Kaplan: How long does a typical project take?

Caren Ulrich Stacy: At least five years, and the Mansfield Rule is a good example. It takes at least a year to establish certain processes. At the start, only 12% of Mansfield Rule firms were tracking who they were considering for promotion to partner and who they were considering for appointments to leadership roles. Very few were thinking about their pipeline or had protocols in place, with defined record-keeping, which may be decentralized by the office or by practice group. This is critical because we started out asking firms to track gender and racial and ethnic diversity but added lawyers with disabilities and LGBTQ+ professionals.

Ari Kaplan: How do you see the approach to diversity and inclusion evolving in the legal profession?

Caren Ulrich Stacy: When we talked about diversity early on in my career, we mainly talked about gender. Then we talked about racial and ethnic diversity. So there has been an evolution of the definition of diversity, which I am proud to see because it was exclusive initially, and it has become more inclusive. For instance, we are now talking about neurodiversity and mental health, which is vital because too often when people talk about lawyers with disabilities, they are referring to visible disabilities alone. Law firms and legal departments now fully recognize the importance of diversity. In the last five years, we have seen legal departments as law firm clients pushing themselves to embrace diversity, equity and inclusion but also holding their vendors, including law firms, to higher standards. There were initially a lot of pledges to consider diversity, but in the last five to 10 years, we have seen many legal departments hiring and firing based on diversity, equity and inclusion, which has emphasized their value and importance.