Campaigns count on political lawyers to get the vote right

When an election is down to the wire with razor-thin margins separating two candidates angling for victory, who’re you gonna call?

“I am the crazy person who went to law school to do exactly this,” says election law specialist Dara Lindenbaum, senior counsel at Sandler Reiff Lamb Rosenstein & Birkenstock in Washington, D.C.

Lindenbaum, who most recently served as general counsel for Stacey Abrams’ Georgia gubernatorial campaign, is part of a small bar of political lawyers who act as the first line of defense (or offense) in the critical days leading up to election night and in the immediate aftermath.

The hotly contested 2018 midterm elections were full of controversial races across the country at every level, and political lawyers were either entrenched on campaign teams or on speed dial. In Georgia, the Abrams campaign foresaw the tough battle against opponent Brian Kemp, whom it accused of voter suppression tactics in his role as Georgia’s secretary of state. 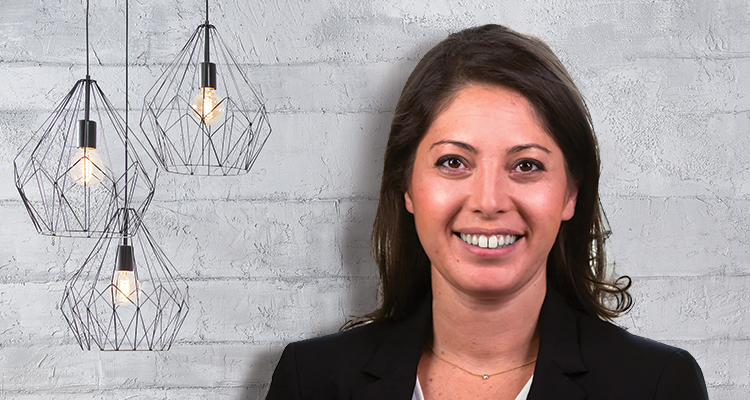 The campaign pre-emptively retained a local attorney who could draft papers and go to court. It also implemented a voter protection squad and had a litigation team standing by. In total, between 300 and 400 lawyers were working on the campaign through Election Day.

“Because of the resources we had in Georgia, we were able to find out what was happening in every county,” Lindenbaum notes. “That doesn’t happen in every election.”

Veteran political lawyer Allegra Lawrence-Hardy served as Abrams’ campaign chair. She says it helps to have an array of experience—dealing with the media, familiarity with local attorneys and judges, and leading boots on the ground. Most importantly, preparation is key.

“There’s post-election litigation, but there’s also day-of,” Lawrence-Hardy says. “We had machines that weren’t working—people had to be ready to go, be here at 7 a.m. on Election Day, and please wear a suit.”

Lawrence-Hardy previously worked on the Bush v. Gore recount in 2000, and the Georgia race was a startling deja vu.

“I would be getting ready for press conferences or typing up a memo and say to myself, Am I really still talking about counting all votes?” she says. “There’s not hanging chads, but we’re still begging people to count votes. Doesn’t sound like much progress.”

Like Lawrence-Hardy, Lindenbaum has been involved in many close elections where the vote counting process was suspect. “It is incredible. It can be disheartening when you see the process up close. We have volunteer lawyers who simply can’t believe this is how elections are run. You’re seeing how the sausage gets made, and it gets ugly.” Lindenbaum says she loves her practice, but for the sake of democracy, “If elections ran better and I had to find a different line of work, that would be fine.” 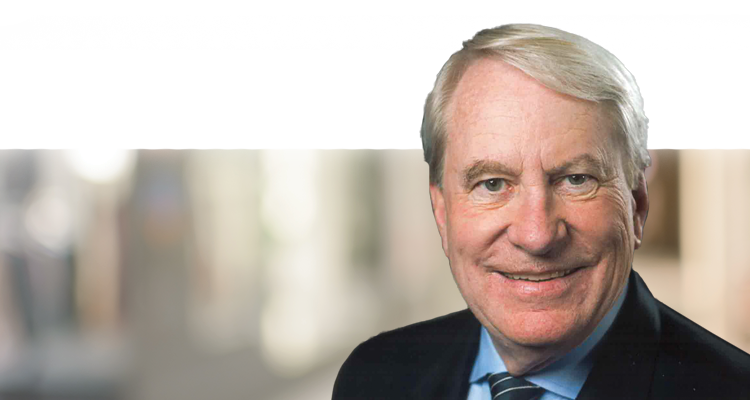 Photo of John Hardin Young courtesy of himself.

Lindenbaum works alongside Sandler Reiff partner John Hardin Young, who in 1994 literally wrote the book on strategies for contested elections, The Recount Primer. Young is a past chair of the ABA Standing Committee on Election Law and says the committee aggressively works to promote fair elections through a variety of outreach efforts, including town halls, reports and encouraging lawyers to volunteer as election officers.

“The best way to ensure fair elections is to be on the front lines,” Young notes.

While the Jim Crow days of literacy tests and poll taxes are in the past, Young points to the prevalence of more subtle voter suppression techniques, such as closing polling locations and making it difficult to figure out where to vote; instigating a heavy police presence; or requiring burdensome proof of residency.

“We put impediments in the way of seniors and the poor in registration and voting that we shouldn’t,” Young says. “The fight still goes on.”

And election lawyers will be there for every skirmish. Despite Abrams’ controversial loss, Lawrence-Hardy understands the importance of her work.

“I believe in the constitutional promise—I couldn’t be a lawyer if I didn’t believe in it,” she says. “So helping our state fulfill the promise—it’s hard to imagine a more noble use of my law degree.”

This article appeared in the March 2019 issue of the ABA Journal with the headline "Keeping it fair: Campaigns count on political lawyers to get the vote right."