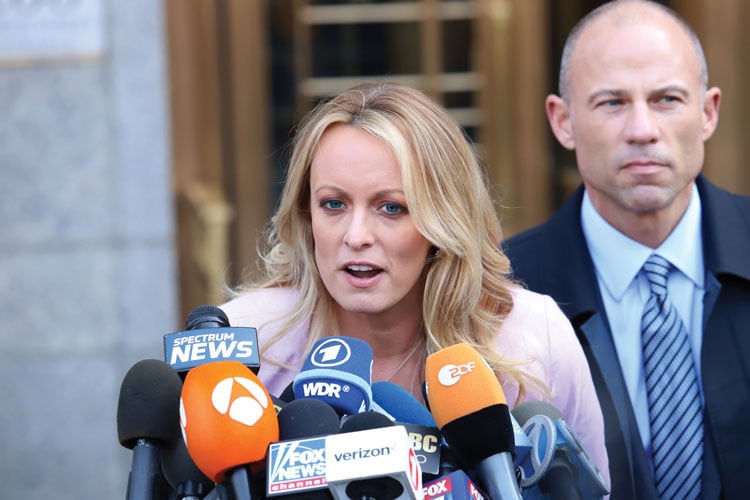 Some lawyers might find the idea of representing high-profile clients on the public stage to be an exciting career opportunity. These days it’s commonplace to find attorneys such as Michael Avenatti, who represents adult film actress Stormy Daniels, talking about their cases on TV—many hoping to use the public forum to the advantage of their client and their firm.

But attorneys who have been in the limelight say it’s important to be aware of the challenges that come with representing celebrities and how missteps can impact their reputation and yours.

“Attorneys can easily get seduced by the media and spend far too much time focusing on the court of public opinion instead of the court in which the case will be tried,” says Laurie Levenson, a professor at Loyola Law School who has written on lawyers’ free speech rights and dealing with media coverage of cases. “Attorneys can risk violating ethical rules regarding confidentiality, being unprepared for trial, and making improper, extrajudicial pretrial comments.” 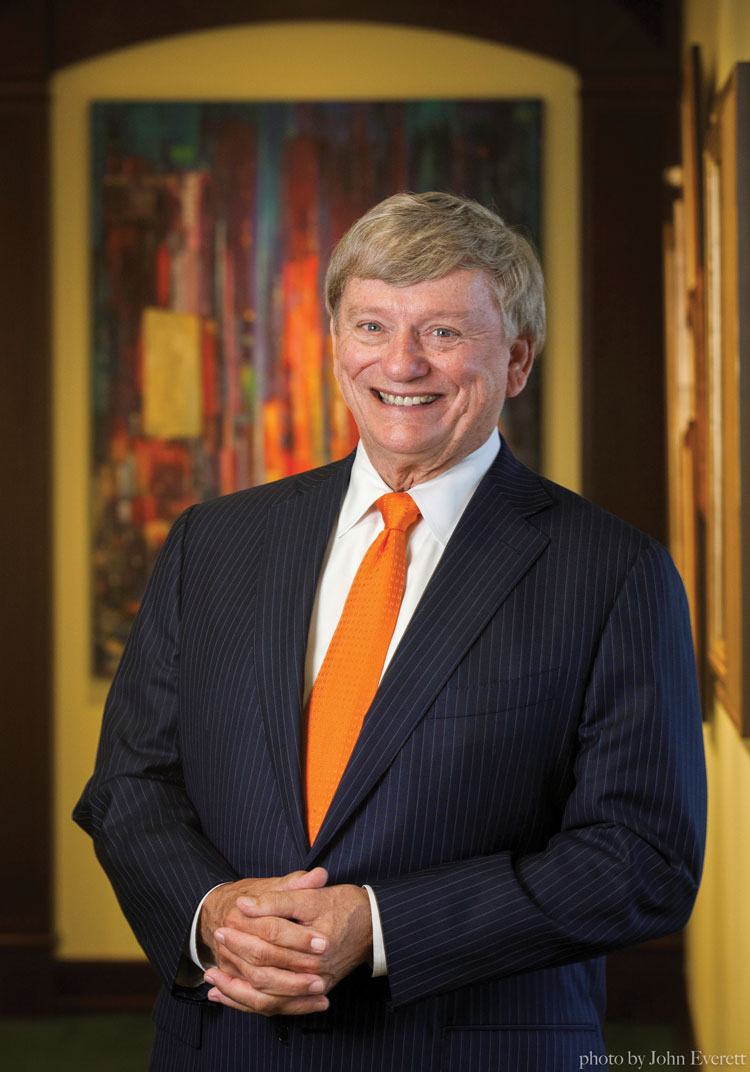 Rusty Hardin: “Lawyers need to remember that the client is the boss.” Photograph by John Everett.

A major challenge for celebrity attorneys is dealing with the media and the maelstrom of attention foisted on one’s client, particularly when the client is facing salacious allegations of misconduct. Mark Geragos, a criminal defense attorney based in Los Angeles who has represented clients including Michael Jackson, Winona Ryder and Gary Condit, says it’s a factor attorneys must constantly consider “in this day and age of internet trolls and misinformation.”

The legal rules sometimes limit what lawyers can say on behalf of their clients. Additionally, sometimes judges issue gag orders to control the flow of information.

“I’ve always thought the legal profession has had a far-too-narrow conception of what lawyers should be able to say to defend and protect their clients in the public arena,” says Rusty Hardin, an attorney based in Houston who has represented scores of famous athletes, including baseball star Roger Clemens, and political figures.

Rule 3.6(a) of the ABA Model Rules of Professional Conduct reads: “A lawyer who is participating or has participated in the investigation or litigation of a matter shall not make an extrajudicial statement that the lawyer knows or reasonably should know will be disseminated by means of public communication and will have a substantial likelihood of materially prejudicing an adjudicative proceeding in the matter.”

The U.S. Supreme Court approved this standard when it upheld the constitutionality of a similar Nevada rule in Gentile v. State Bar of Nevada (1991): “We agree with the majority of the states that the ‘substantial likelihood of material prejudice’ standard constitutes a constitutionally permissible balance between the First Amendment rights of attorneys in pending cases and the state’s interest in fair trials.”

But when does speech constitute a substantial likelihood of materially prejudicing a pending case?

“What does that even mean?” Hardin says. “The rule uses vague language. The ethical rules as to pretrial publicity are generally written by people who have never represented famous people. What gets under my skin is the way the legal profession often looks down on lawyers and public personalities who are only trying to save their careers and feel compelled to speak publicly in defense of allegations that they feel are unfounded.”

Hardin stresses that attorneys should be allowed to respond to the allegations, speculation and innuendo that ricochet across the modern 24/7 news cycle, particularly because livelihoods often are at stake.

“I believe the First Amendment is a lot stronger in many ways than the ethical rules have recognized,” Hardin says. “I do believe there are limits as to what lawyers can say in pending cases. But I think, for example, that gag orders benefit only the government or the person making the accusations. It is unfair to tie the accused person’s hands behind their back when the media is free to talk about it all they want.”

Celebrities are used to being in control and are accustomed to a level of deference and even impunity. These traits mean their attorneys must continuously ensure clients are remaining candid with them. There is also the challenge of client control and control of what outside handlers do and say.

“Probably the biggest challenge is that you have to resist engaging constantly with all the distractions, whether from outside and often inside your client’s camp,” Geragos says. “It takes quite a bit of restraint and patience.”

The celebrity entourage—from managers to PR flacks—can sometimes work at cross-purposes with legal strategy. So attorneys must learn when to finesse and when to put their foot down.

“PR professionals are a big problem,” Levenson at Loyola says. “They like to spin things, and that doesn’t help a client’s cause. Candor and credibility are important. They also tend to reveal more about the defense strategy than is wise.”