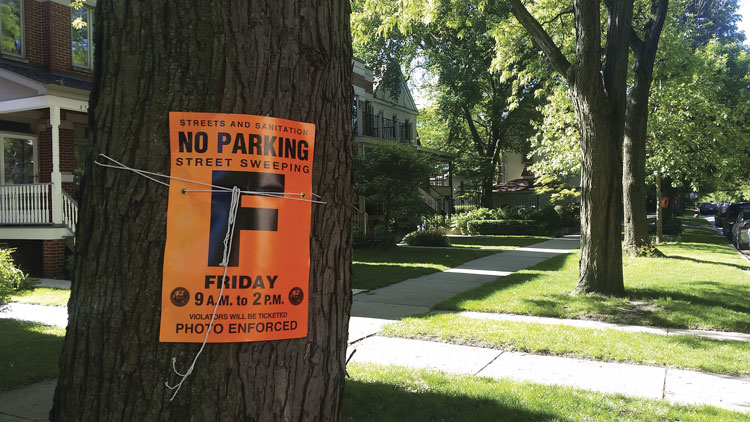 Todd Kooperman is an attorney on a mission. Last summer, he received a $60 parking ticket that he thinks violates his constitutional rights. Kooperman says that the city of Chicago didn’t give him proper notice about street cleaning, and that the law is too vague. To date, Kooperman estimates he’s dedicated close to 100 hours researching and fighting the ticket, on principle.

“I keep thinking about poor people who can’t afford a $60 ticket. What can they do?” he says. “Their cars get impounded.”

Kooperman doesn’t drive his car regularly. He usually bikes to work and passes his car on his way home to see whether any temporary no-parking signs have been placed on his Logan Square block. On July 25, 2016, he rode by his car around 6 p.m. and saw no signs. The next day, a parking ticket was placed on his car at 9:55 a.m.

This prompted Kooperman to look into the law, and he expected to find that 24-hour notice is required to post a sign prior to ticketing. But he instead found that no specific advance notice is required. In the lawsuit, he’s requesting that the court enter an order to stop the city from ticketing during temporary parking bans until it provides clarity on the timing issue. 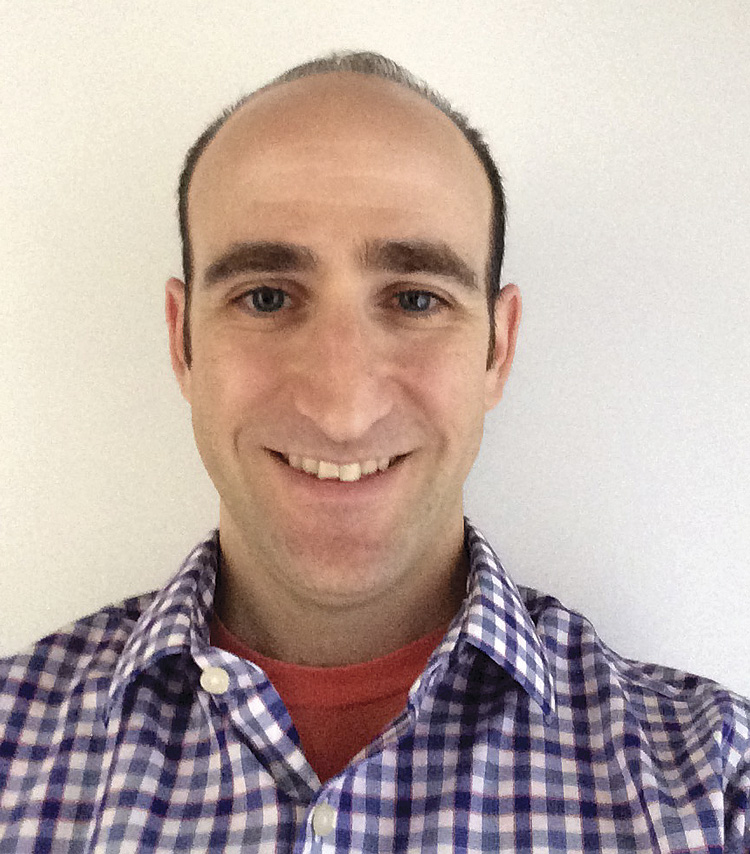 “Legally, there’s nothing that prevents them from putting up temporary no-parking signs at 9 a.m. and starting their ticketing at 9:01,” says Kooperman, who started a GoFundMe campaign called the Chicago Parking Ticket Resistance. It had garnered $655 of his $1,500 goal at press time.

Kooperman fought the ticket (and lost) in an administrative hearing and chancery court. Now, with the help of Chicago civil rights attorney Mark Weinberg, he’s appealing the circuit court’s decision.

If Kooperman wins, the city could take a financial hit. According to a recent Chicago Tribune article, the Department of Streets and Sanitation issued more than 270,000 street-sweeping tickets in 2016. At $60 per ticket, that amounts to more than $16 million in fines.

He stresses that parking regulations are necessary, but people have to know the rules. “The rules need to be fair, and they need to be consistently and appropriately enforced,” he says. “That’s why I’m fighting this.”

This article appeared in the October 2017 issue of the ABA Journal with the headline “What Do You Mean ‘No Parking’?"