In one of its final acts at the 2018 ABA Midyear Meeting, the House of Delegates took a stand against sexual harassment, approving a resolution to urge all employers to create and enforce effective sexual harassment policies.

“There can hardly be a resolution more timely,” said Stephanie Scharf, chair of the ABA Commission on Women in the Profession, as she introduced the resolution on the meeting’s last day in Vancouver, British Columbia.

Unfortunately, Scharf said,“it continues to affect individual people by driving them away from work they enjoy and that they are eminently qualified to perform.”

Resolution 302, introduced by the women’s commission, the Section of Litigation and the Section of Civil Rights and Social Justice, garnered support from numerous other ABA entities and minority bar associations.

It urges that all employers adopt and enforce policies to “prohibit, prevent and promptly redress” harassment and retaliation based on “sex, gender, gender identity, sexual orientation and the intersectionality of sex with race and/or ethnicity.”

It also lays out specific suggestions for what those policies should address and how investigations and disciplinary actions could be undertaken.

An amendment to the original resolution was proposed by Mark Schickman of Freeland Cooper & Foreman in San Francisco. He characterized the language changes as easy fixes that could make a good resolution a bit better and bring it in line with recommendations from a 2016 Equal Employment Opportunity Commission task force report on harassment in the workplace.

Schickman’s fixes included items such as removing the word confidential from “confidential reporting” and replacing it with “anonymous.” In current employment law best practices, “we train people not to promise confidentiality,” he said.

Gene Vance of the Litigation Section spoke in favor of the resolution, telling the House that men had to be willing to engage in the fight against sexual harassment.

“Men have an obligation to end this now,” he said to applause from the delegates. “Men must refuse to enable, to ignore, to excuse. Men must say, ‘Time’s up.’ ”

And a spirited debate preceded the House vote to allow the accreditation of a privacy-law specialty certification program.

The program was proposed by the International Association of Privacy Professionals based in Portsmouth, New Hampshire.

Several people spoke in opposition to the resolution and expressed concerns, including issues with the way the IAPP defined privacy law and the potential for client confusion about what a privacy law specialization entails.

Barbara Howard, chair of the Standing Committee on Specialization, was the last to speak. She reminded the delegates that her committee’s purview was only to evaluate whether an organization had met the requirements set out in the ABA’s Standards for Accreditation of Specialty Certification Programs for Lawyers and to approve it for accreditation if the requirements were met. It is not empowered to tinker with the IAPP’s definition of privacy law, she said.

The voice vote was close enough that Deborah Enix-Ross, chair of the House, had to call for a second voice vote, after which she declared that the resolution had been approved. 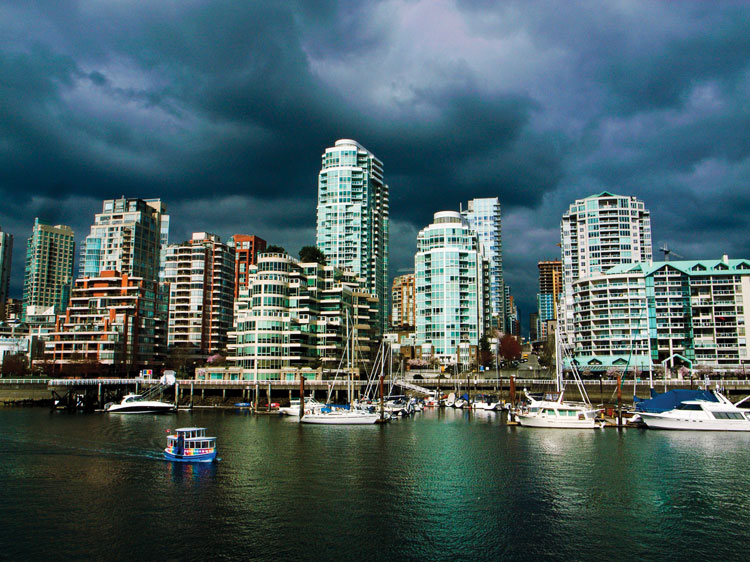 In other measures the House approved: Resolution 108A urges legislatures to draw up laws allowing solitary confinement “only in exceptional cases as a measure of last resort, where less restrictive settings are insufficient, and for no longer than is necessary to address the specific reason for placement, typically not to exceed 15 consecutive days.”

It further urges that solitary confinement be completely prohibited for “individuals with intellectual disability or serious mental illness; the elderly; women who are pregnant, are postpartum or recently had a miscarriage or a terminated pregnancy; and individuals whose medical conditions will be exacerbated by such confinement.”

The resolution, prompted by an NYSBA report revealing that women participate in court at lower rates than men, passed overwhelmingly in a voice vote.

Resolution 108C asks the Department of Justice to reconsider the guidelines laid out in a May 2017 memorandum issued by Attorney General Jeff Sessions to all federal prosecutors. That memorandum directed that “prosecutors should charge and pursue the most serious, readily provable offense” and advocated for charges that carry mandatory minimum sentences.

The resolution recommends that all prosecuting authorities use charging policies consistent with the ABA Standards on the Prosecution Function, which was last revised in 2015, and assess each case individually, taking into account a defendant’s criminal history and culpability in the crime. The resolution also urges that prosecuting authorities prohibit the use of enhanced charges intended to induce a guilty plea.

The House also challenged another Sessions interpretation, approving Resolution 116A, which says employment discrimination based on gender identity and sexual orientation should be prohibited under a proper interpretation of Title VII of the Civil Rights Act of 1964

It also urges Sessions to withdraw his interpretation, announced in October, that Title VII “does not protect transgender citizens against workplace discrimination.” The resolution was sponsored by the Section of Civil Rights and Social Justice and the Commission on Sexual Orientation and Gender Identity.