Are free speech and academic freedom under assault at colleges and universities? 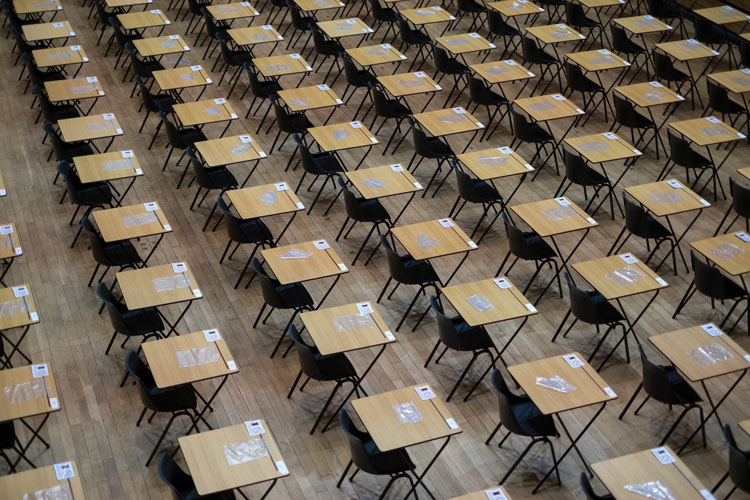 Teresa Buchanan, by most accounts, was a rising academic star at Louisiana State University. She began teaching there in 1995, was promoted to associate professor with tenure in 2001, and recommended for a full professorship in 2013.

However, her fortunes changed after a public school superintendent and several of Buchanan’s students had complained about inappropriate language, including comments about a student’s sex life and repeated use of the word pussy.

Another student alleged Buchanan used “extreme profanity” in the classroom. She acknowledged she used profanity to get her students’ attention, loosen them up and prepare them for the teaching environment.

The university removed her from the classroom in 2013 and investigated Buchanan for violating its sexual harassment policy, which defines such harassment as “speech and/or conduct of a sexually discriminatory nature, which was neither welcomed nor encouraged, which would be so offensive to a reasonable person as to create an abusive working or learning environment and/or impair his/her performance on the job or in the classroom.”

A faculty committee determined Buchanan had violated the sexual harassment policy but recommended against her dismissal. However, the university’s chancellor fired her anyway in 2015. She sued for her job back, but this past January a federal district court granted summary judgment to the university and other defendants. The court determined her profanity and comments of a sexual nature were not protected by the First Amendment.

“In addition to being just plain wrong, LSU’s decision to fire Dr. Buchanan is supremely ironic,” says her attorney Bob Corn-Revere, who’s based in Washington, D.C. The late “Ann Hopkins won a landmark Supreme Court ruling in 1989 declaring that she was a victim of sex discrimination when Price Waterhouse refused to promote her to partner because she used profanity. Now, LSU claims that it can fire a woman for the same type of behavior by calling it sexual harassment.”

In Buchanan’s case, the federal district court also ruled that because her speech was made during classroom instruction, it was part of her official duties and, therefore, her First Amendment claims were foreclosed by the U.S. Supreme Court’s decision in Garcetti v. Ceballos (2006). In that decision, the court ruled public employees have no free speech protection for official, job-duty speech.

Many see her case as emblematic of the precarious state of academic freedom for college and university professors. Others view the case as an example of the perils of applying the categorical rule in Garcetti to limit professorial speech.

“She was terminated for ‘sexual harassment’ over the recommendation of a faculty committee just for preparing her adult students to be the best teachers they can be,” says Will Creeley, senior vice president of legal and public advocacy for the Foundation for Individual Rights in Education. “Professor Buchanan has proved to be an excellent educator over her career, and punishing her for doing her job strikes at the heart of academic freedom.”

Unfortunately, she is far from alone, Creeley says. “Faculty speech is under threat nationwide, from overly broad restrictions on faculty speech contained in university policies to calls for censorship for speech outside of the classroom.”

Creeley says during the last academic year, his organization saw a surge of “outrage mobs” demanding the firing of faculty members for expressing their opinions about politics and matters of public concern online. “Faculty members are under a microscope right now, and if left unchecked, the threat to faculty freedom of expression will ultimately harm us all,” he says.

This article was published in the October 2018 ABA Journal magazine with the title "Class Dismissed."