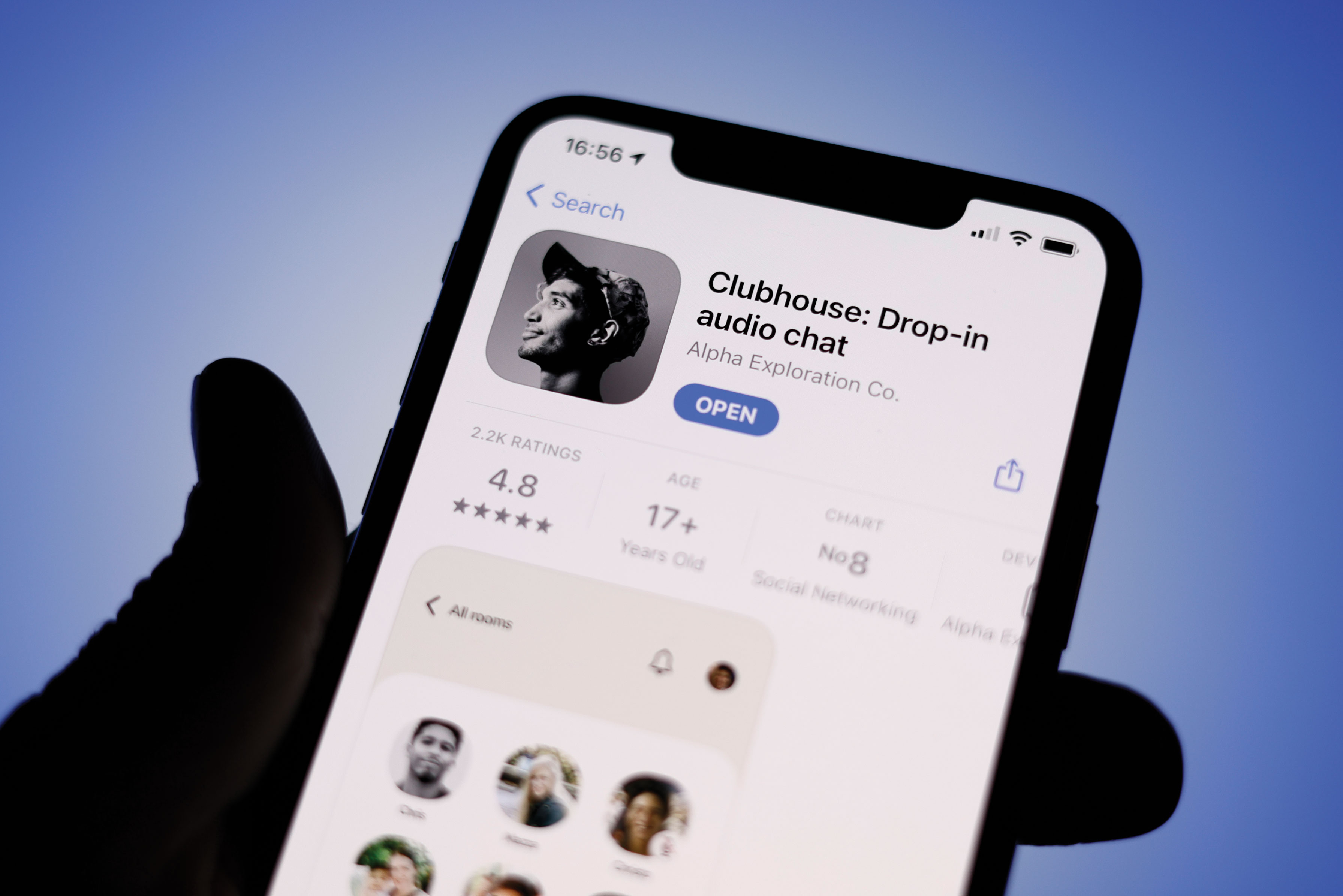 Since Francesca Witzburg left Dentons last year to join an intellectual property firm, the New York City-based attorney has used social media to help her build a client base from scratch.

One platform she has found particularly helpful with business development is Clubhouse, the audio-only app that allows users to pop in and out of “rooms” featuring conversations about a variety of topics.

Though Clubhouse required an invitation from an existing user to enter, the platform had 10 million active weekly users and was reportedly valued at $4 billion as of April.

Originally released in early 2020 exclusively for iPhone, an Android app was released in May.

Witzburg, through her username, @trademarklawyer, uses the app to speak with entrepreneurs in a wide array of industries about how to protect their brands and content. She has facilitated these conversations through hosting her own rooms, and Witzburg also has frequently partnered with online business coaches seeking to provide clients with key IP-related information via Clubhouse discussions. The various entrepreneurs listening to Witzburg’s presentations often have followed up with her afterward seeking legal assistance, she says, and the coaches have consistently referred their clients to her as well.

“Clubhouse gives you the ability to show people your expertise, how you communicate and what it would be like to work with you, especially for service providers like lawyers,” says Witzburg, a partner at Loza & Loza.

Witzburg is among a growing number of attorneys using Clubhouse to grow their practices by making new connections with potential clients and fellow attorneys across the globe. In addition to networking and generating business, some lawyers have been active on the platform with the aim of expanding their knowledge about legal topics and a wide spectrum of other issues. 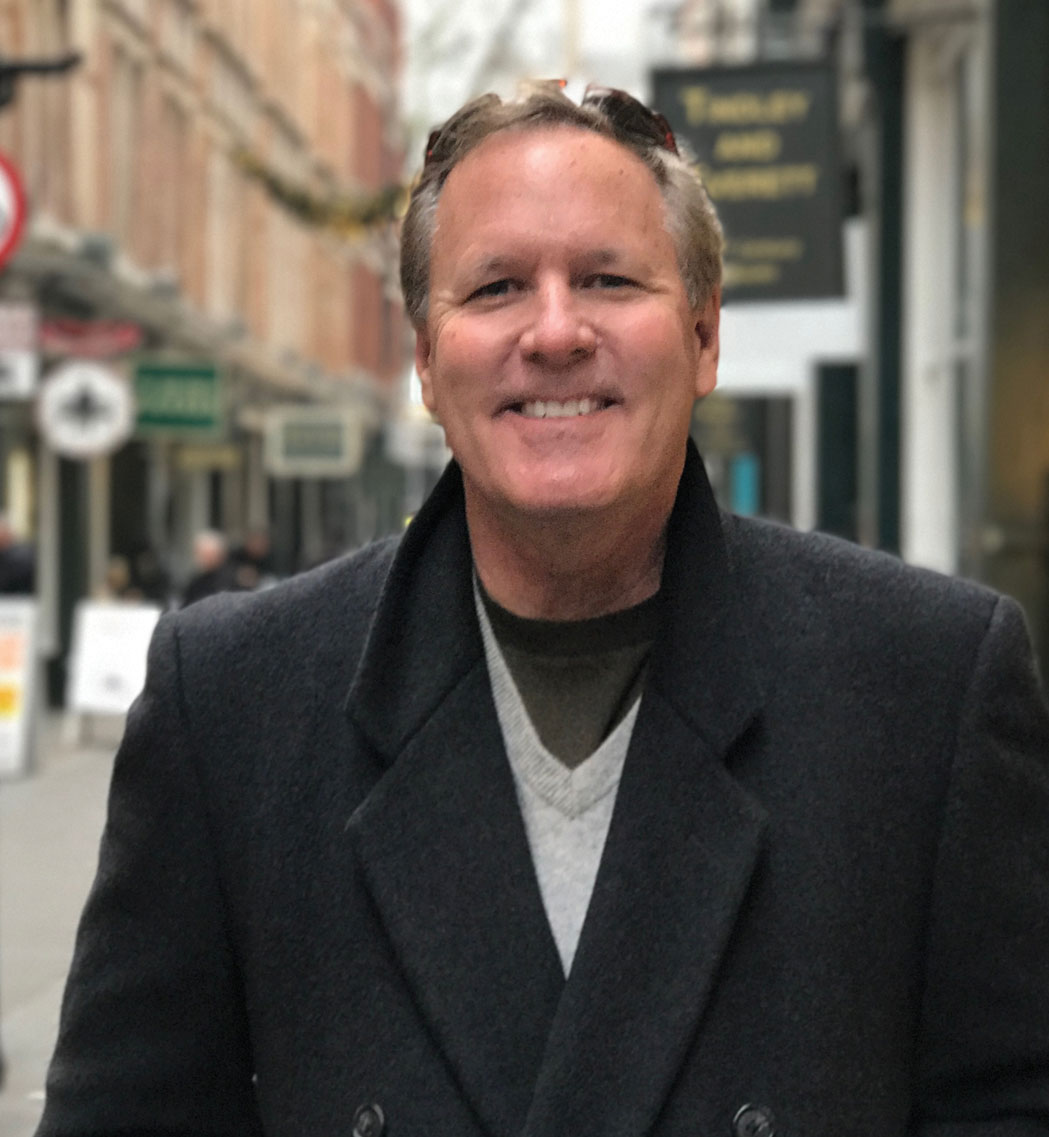 Mitch Jackson, a California-based litigator, says he was initially resistant to joining Clubhouse when some friends first told him about it because he was already active on other social media platforms and was busy running his practice remotely. But once he gave Clubhouse a try, he thoroughly enjoyed participating in rooms with leaders from the entertainment, venture capital and sports industries, among others.

“I was connecting with people I have never had an opportunity to connect with or have never seen on the traditional social media platforms,” says Jackson, a senior partner at Jackson & Wilson in Aliso Viejo, California, who hosts the “Marketing and Social Media for Lawyers” room on the app. “Because Clubhouse happens to be probably the hottest, most popular audio-based app right now on social media, it is the place to be if you want to build out your brand, build out your digital presence and if you want to be top of mind.”

Overall, he says Clubhouse helped him build strong relationships with other users during a time in which professionals across industries were hungry for new ways of interacting due to COVID-19 and the necessity of remote working. “I’ve always felt social media platforms can come and go, but good relationships can last a lifetime,” Jackson says.

Gaythri Raman, the Southeast Asia managing director for LexisNexis Legal & Professional, says she too has found Clubhouse to be a great tool for quickly building meaningful relationships with people from around the world “who share the same values, interests, expertise and passion.” She pointed to a Clubhouse discussion focused on access to justice in developing countries as an example of the power of the app to bring like-minded people together from different parts of the globe.

“Just imagine that without [Clubhouse], I would have attended a conference, then would have had to speak and meet numerous people, then go through the traditional modes of introductions before even finding someone who is passionate about a topic,” Raman says. “Even then, these people I meet will be limited by geography—perhaps within my country or my region.” She adds: “The amount of meaningful connections I have made over the last two months via Clubhouse is quadruple the amount of the entire year without it.” 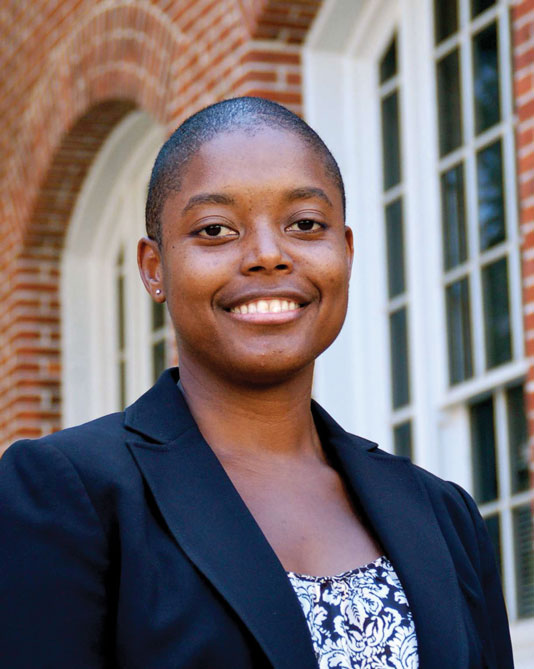 Meanwhile, immigration attorney Carol Williams says she frequently uses Clubhouse to listen to professionals in other industries discuss the challenges and opportunities they face. For example, Williams has joined rooms featuring human resources leaders in the U.S. and abroad discussing hot topics, such as best practices for onboarding employees. These forums also have provided Williams the chance to ask questions that could help her assist clients down the line.

“From my perspective, it is always helpful to know what the pain points are, or conversely, what you love so I can help give you more of what you love and less of what you don’t,” says Williams, founder of Williams Immigration in Coral Springs, Florida. “You have all this market research, if you will, at your fingertips.”

Despite the benefits they have realized from being on Clubhouse, attorneys acknowledge that they still need to make sure they comply with their ethical obligations while using the app. For instance, Rule 1.6 of the ABA Model Rules of Professional Conduct states that lawyers must maintain client confidentiality and make “reasonable efforts to prevent the inadvertent or unauthorized disclosure of, or unauthorized access to, information relating to the representation of a client.” Additionally, ABA Formal Opinion 480, which was released in March 2018, explicitly extends that duty of confidentiality to blogging, posting on social media and other online activity.

Jackson says lawyers, much as when they are using other social media platforms, need to be careful not to disclose attorney-client privileged information or improperly use someone else’s IP on Clubhouse. They also need to be clear when answering legal questions that they are doing so from the “30,000-foot level” and not giving specific legal advice. Jackson recommends attorneys refer those with pressing legal needs to follow up with them individually to set up a time for a consultation.

As for Witzburg, she says she is aware of those in the legal industry who shy away from engaging with consumers and entrepreneurs on apps such as Clubhouse because they fear they will be accused of running afoul of ethics rules. But the IP lawyer says she makes clear she is not giving legal advice and thinks lawyers need to be bolder about putting themselves out there in hopes of generating new business or connections.

“I don’t see any difference in me standing up at a city bar event or a New York State Bar event and talking about the law versus being on these platforms,” Witzburg says. “I think the same level of care applies; it’s just in a different medium.”

This story was originally published in the August/September 2021 issue of the ABA Journal under the headline: “Joining the Club: How lawyers are using the Clubhouse app to build their businesses and make new connections.”