How one lawyer makes millions providing ads for other firms 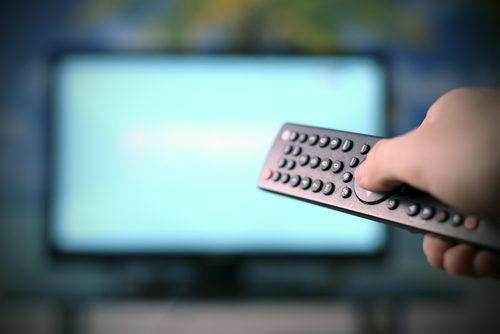 Robert Goldwater has dispensed with legal work entirely. After transitioning from law to marketing, the Goldwater Law Firm signs up plaintiffs for various mass torts and class actions and refers them to other firms.

Like Sokolove Law, the Goldwater Law Firm runs a detailed, data-driven operation to figure out how much return on investment it gets from each ad it runs.

“My advertising team and I are very meticulous about keeping track of the data,” Goldwater says. “We do all one-week buys. Every Tuesday we post logs for what ran and cleared the previous week.”

Goldwater owns more than 1,000 toll-free numbers. Every ad he makes has a different number, so he and his team will know which ads worked.

“It’s critically important to use one phone number for local advertising—maybe a catchy jingle that’s easy to remember.

“You want your local audience to know who you are and how to reach you,” Goldwater says. “But for national advertising, I’m competing with the likes of Geico and Coca-Cola. They’re spending hundreds of millions per year. What I’m doing is just a drop in the bucket.”

Unlike Sokolove Law, Goldwater sticks with what got him to the dance: He spends between $1 million and $2 million per month on advertising and says “99.9 percent” of it goes to television. Almost all those ads are national television spots that tend to follow the same template.

You know the one: An authoritative voice calls out “Attention!” before another voice informs viewers that if they are possible victims in a particular workplace injury, medical device or consumer fraud case, they are encouraged to call the phone number they see. Goldwater usually will appear on screen to reiterate that they may be entitled to “substantial compensation.”

“TV is what I know,” he says. “The only reason I have an internet presence is so people who see my ads can find me if they don’t remember the phone number.”

“I might be missing out on some clients,” Goldwater admits. “But there’s so much fraud out there, and the last thing I want to do is jeopardize my bar license. I want to make sure I do things the right way.”