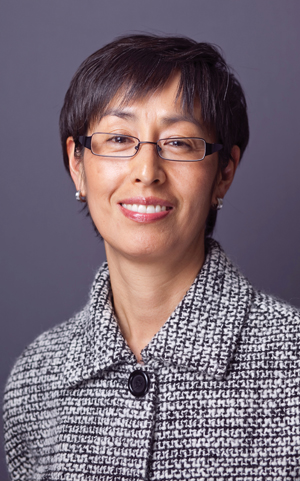 At a time when access to oil and gas is a primary concern throughout the world economy, there is a growing push to make sure that human rights are not sacrificed at the altar of commerce.

Speakers at a program held during the 2015 ABA Midyear Meeting in Houston, a center of the U.S. oil and gas industry, said there have been significant efforts to respond to human rights violations in the energy industry, along with mining, which together are known as the extractives sector of the economy. And those efforts could have an even more dramatic impact in the coming months as various initiatives take hold.

“This is a year in which a perfect storm may converge on us,” said Motoko Aizawa, U.S. managing director for the Institute for Human Rights and Business, a think tank that works with private industries, governments and nongovernmental organizations on human rights issues. Aizawa chaired a seminar on human rights due diligence in the oil and gas sector that was held at the Houston offices of Baker & McKenzie. The firm is working on human rights concerns with the government and private energy companies in Kenya.

One of the key triggers for the growing attention being given to human rights issues in the extractives sector is the U.N. Guiding Principles on Business and Human Rights, written in 2011 and unanimously endorsed by the U.N. Human Rights Council.

In the world of international law, the principles are known as “soft law” because they are primarily aspirational and do not carry the force of treaties, national laws or regulations. But measures such as the guiding principles often evolve into the type of customary law that eventually is seen as the legal standard that governments and private interests are expected to live up to. 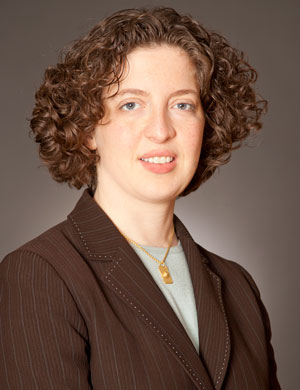 “These aren’t just for corporate headquarters,” said Sarah Altschuller, counsel for the corporate social responsibility practice at Foley Hoag in Washington, D.C. The firm is secretariat for the Voluntary Principles on Security and Human Rights, which predate the U.N.’s guiding principles by more than a decade. “This is ultimately filtering down to the field, where operations can benefit from guidance.”

While the U.S. State Department and Britain’s Foreign & Commonwealth Office initiated the principles specifically because of concerns that their “flag companies” in the extractives field were committing human rights violations, the U.N. principles apply across the business spectrum. The principles were endorsed by the ABA House of Delegates in 2012, and the International Bar Association is drafting guidance for bar associations and business lawyers on how to follow them.

But companies working in the extractives sector have generated a series of human rights concerns because of the intrusive nature of their industries. Mining operations, pipelines and refining facilities can have a harsh effect on surrounding environments and human communities.

The program speakers noted that in many instances companies have responded positively to the initiatives to gain recognition for human rights concerns in the extractives sector, but Altschuller said that companies should not have to bear the brunt of dealing with the issue on their own without significant government involvement.

“This is not an effort to privatize” the issue, Altschuller said. “Human rights is still a primary government responsibility.”